By NigerNews (self media writer) | 2 years ago Tolulope Akotile, the Nigerian first female combat helicopter pilot who died while Serving the Country on Tuesday The nature of her death is still undisclosed as Nigerians demand thorough investigation into the matter. 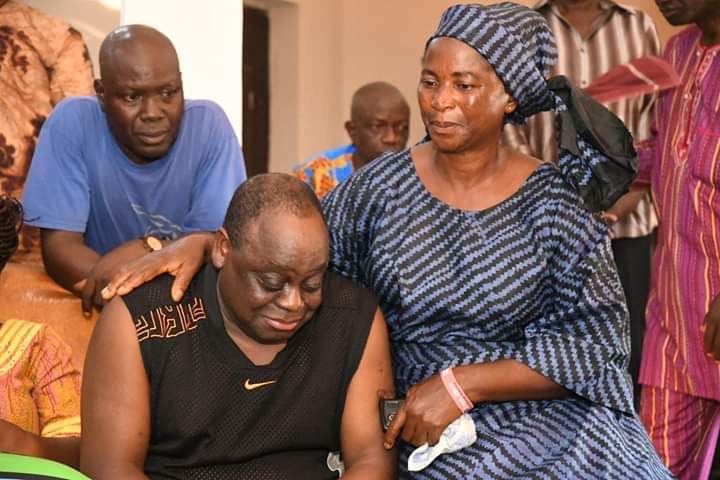 The father of the deceased, Akintunde Akotile has narrated his own aspects of the painful events. He talked about how he had called his daughter four hours earlier before hearing that she's dead. He said;

She told me that she will later go out to make some photocopies and I told her not to be long and to return home on time because she was staying with my first daughter in Kaduna.

Around 5:30pm, somebody called me and asked if I had called her and I said yes. The person told me to call her again which I did, but there was no response. So, I called her colleagues and they were all crying on phone. I asked what happened, they were just crying.

According to Mr Akintunde, he recalled that when his daughter was still young he could remember how brilliant she was and always ambitious when he said;

"She has not just been brilliant but wonderful. She did all her education from kindergarten to nursery at the Air Force base and Nigeria Defence Academy, Kaduna."

"One day, when she was very small, she pointed to one small aircraft packed on the field and said one day she was going to fly that aircraft, and I said Amen."

"So, from that day she started working towards getting admission into the Nigerian Defence Academy Kaduna. She had a degree in Mathematics and became an Air Force Cadet."

"From there, she was sent on several courses abroad and became a pilot."

"I thank God that she was able to achieve her dreams as a baby before her death." The father said 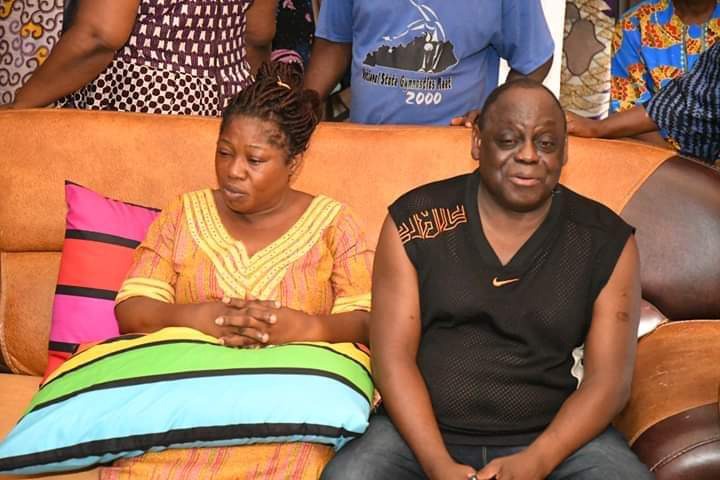 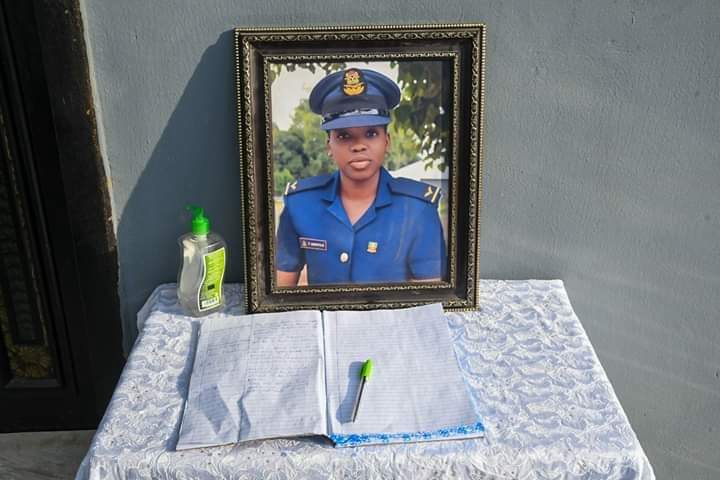 However, Investigation is still ongoing and justice is assured to prevail.