5 Individuals Who Died While Taking Selfies

By Chigozz (self media writer) | 1 year ago 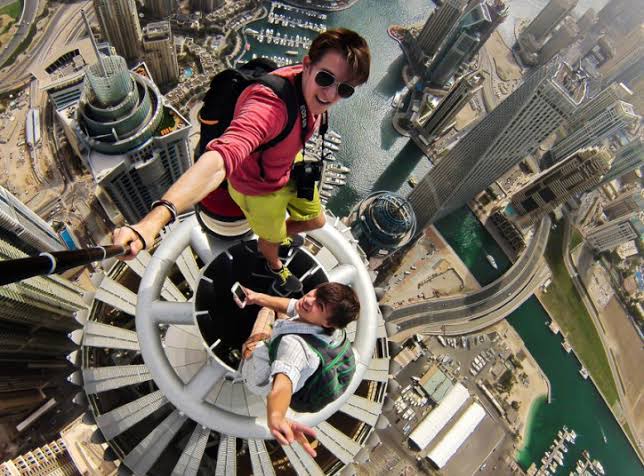 The advent of digital lifestyle is revolutionizing our lives. The most predominant development is the introduction of selfie. Although this new way of taking photos is very ideal for some reasons, a lot of people have ended their lives in the process of taking stunning photos.

Today we're going to look at the top ten selfie deaths in the world (not in Guinness world record).

1. A Romanian teenager was killed by electricity. 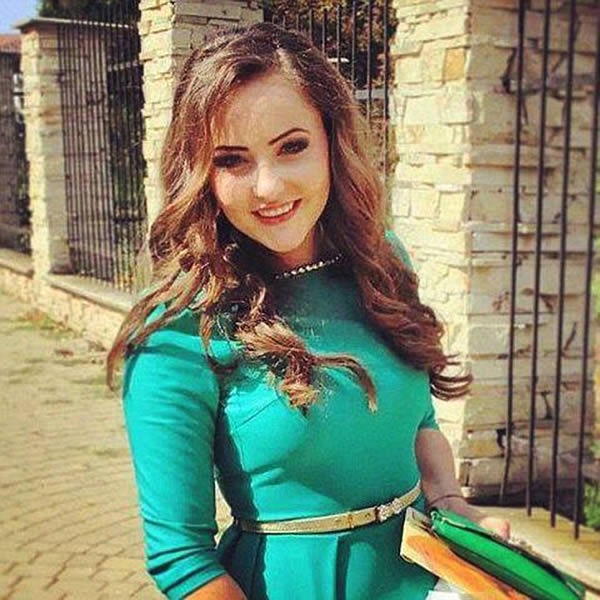 An 18 years old Romanian teenager identified to be Anna Ursu, ended her life while trying to get 'the perfect shot' on top of a train alongside her friend.

She was electrocuted when she mistakenly raised one of her legs up, and as fate was against her and about 27,000 volts of electricity was sent to her body by nearby overhead cables.

2. A tourist died while taking pictures on a landmark bridge. 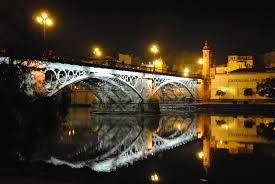 A 24 years old Poland nursing student, Sylwia Rajche, was reported dead while taking a photo on the magnificent Puente de Triana in Spain. She landed on the footings of the bridge when she accidentally slipped one of her feets and fell from a 15 feet basement to the concrete footings.

3. A man shot himself while taking some elaborate selfie. 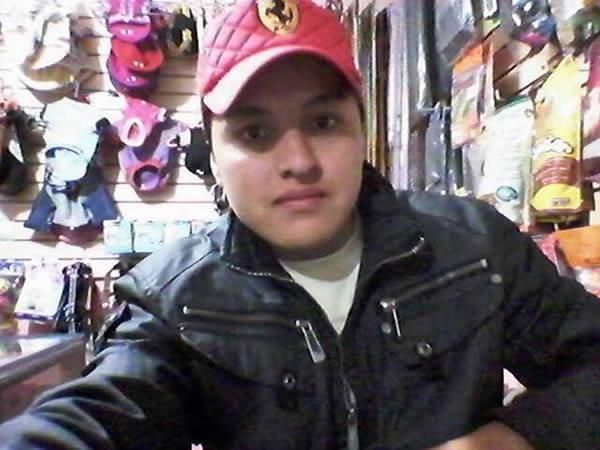 A 24 years old Mexican man identified as Oscar Otero Aguilar, shot himself while taking some elaborate selfies for his facebook fans. It was not intentional, but luck ran out of him when he accidentally pulled the trigger, thereby sending himself to an early grave.

4. A teenager died while taking a stunning photo for a competition #SelfieOlympics. 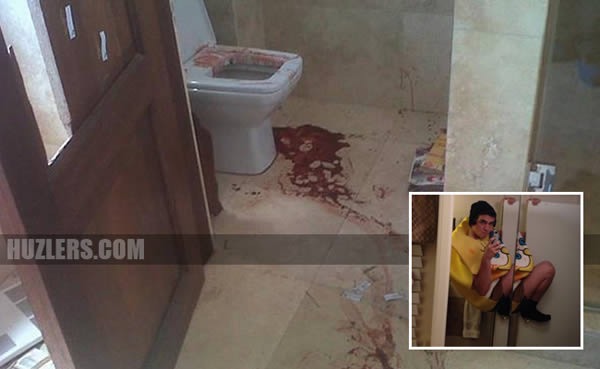 On January 2, 2015. An 18 years old teenager died of excessive bleeding after falling from their bathroom door while taking some elaborate selfies for a popular trend that goes by the name #SelfieOlympics.

5. A popular rapper died in an attempt to take some photos while riding his motorcycle. 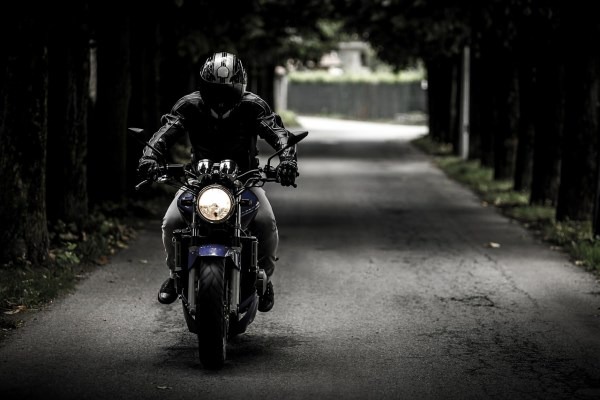 A well known Puerto Rican rapper, Ramon Gonzalez, ended his life while trying to take a photo of himself riding a motorcycle. Reports have it that he lost control of his motorcycle and thereby jamming an oncoming vehicle.

Life is very precious. Please don't lose it for selfies. Thanks for reading and please stay safe!

Content created and supplied by: Chigozz (via Opera News )