The unluckiest man in the world

By Talkee (self media writer) | 1 year ago 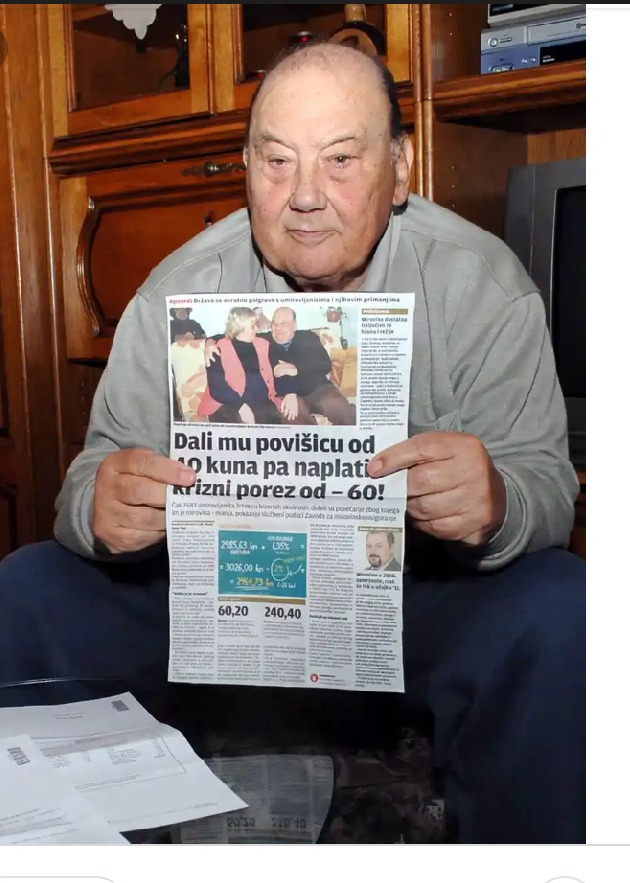 Some people often complain about how unlucky they are,while some are just considered lucky cause they just find it easy to get some things others find hard to get.sometimes even escape some unfortunate events no one would ever survive.

This was the case of frank selak.He was born in Croatia in 1929.He was once a music teacher until a train journey in 1962 which changed everything.

According to reports,while he was riding a train from Sarajevo to bubrovnick where he was involved in an accident,which led to his train catapulting into a river,but he was able to swim to shore with a broken arm and hypothermia which he still survived.

The following year,he was flying from Zagreb to Rijeka when a door was detached from the aeroplane which led to a crash,this time nineteen people lost their lives while Dela survived it

In 1966 ,he was involved in another fatal accident,when the bus he was riding fell into a river, four lives were lost and yet again frank survived it.

Again in 1970,he reported that his car's fuel tank exploded on the road,he survived the crash again.

A couple of years later in 1995 ,A bus came towards his Skoda as he drove around a mountain road,he escaped the accident,and he watched as his car exploded

He also said one time that"there came a stage when I was lucky to have any friends at all,many stopped seeing,saying I was a na karma".

He returned to a humble life with his fifth wife, during an interview he said,

"All I need at my age is my Katarina,money wouldn't change anything,when she arrived I knew then that I really did have a charmed,blessed life".

With all this incidents,should selak be considered a lucky or unlucky man?