Cogent Reasons Why I Suspect a Foul Play in the Death of Arotile.

By Zanye (self media writer) | 2 years ago 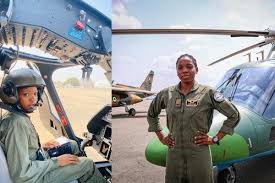 The 14th of July 2020 is a day Nigerians especially the Nigerian Air force would live to remember. It is a day Nigeria lost a heroine,Late Tolulope Arotile the first female combat helicopter pilot at the age of 24 on Tuesday.

According to reports, Arotile died in Kaduna State on Tuesday after being hit by a car driven by a former classmate who wanted to greet her. The classmate who still remain unanimous was reportedly reversing the car when it hit the deceased who fell back and hit her head on the tarmac. She died while receiving treatment at an undisclosed hospital.

I want the readers to note and think on the following questions.

We all know that Arotile was said to have been hit by a car that was driven by her former classmate before she died in an undisclosed hospital. But have you take your time to ponder about it? Have you for once ask yourself some questions about her death? Here are questions many didn't ask and which still remain unanswered; what is the name of Arotile's friend who was said to have hit her with the car? What was the speed of the reversing car when it hit Arotile? How possible was it for a friend to run over Tolulope Arotile unknowingly? Was it that her reported friend who was reversing did so without the use of the side mirror? How could Arotile not see the reversing car coming towards her? Who was the first witness of the accident? What did the police report say about the accident? Where is the car that hit Arotile? Where is Arotile's friend who hit her? At which hospital was she receiving treatment? These are questions I believe have not been answered by either the government, Nigeria Air Force or the police. It is obvious that there is a foul play in this and unless those questions are answered,no one will believe that she died from the accident. 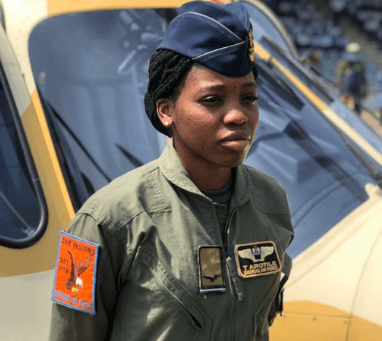 Also recall that recently, Arotile's elder sister Damilola Adegboye asked the Nigerian Government to investigate the cause of her death,it's a sign that they (the family) did not believe in the claims that she died in an accident and she also noted that the entire family is not yet convinced of the happenings that led to her death. 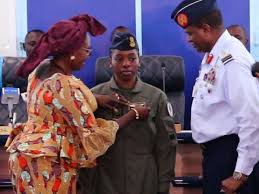 What do you think about this. Do you think we have to believe that Tolulope Arotile died by the accident reported easier or still ask for an investigation into the matter?

Content created and supplied by: Zanye (via Opera News )