Before you proceed, kindly click on the red button on the right side of this article to follow the writer for more. Thanks. 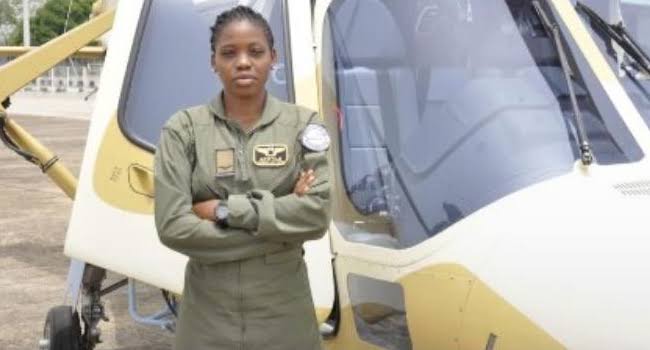 Remains of Nigeria's first ever female combat helicopter pilot, flying officer Arotile Tolulope is set to be laid to rest next week Thursday according to the Nigerian Air Force.

The Nigerian Air Force, through its Director of Public Relations Officer, Air Commodore Ibikunle Daramola made this disclosure in a release on Friday noting that Arotile would be buried on Thursday, July 23, at the National Military Cemetery, Abuja, with full military honours.

Arotile, a member of the Nigerian Defence Academy Regular Course 64, who was a native of Iffe in the Ijumu Local Government Area of Kogi State, died at the Nigerian Air Force base in Kaduna when she was unfortunately knocked down by an excited former colleague who was reversing his car to greet her. 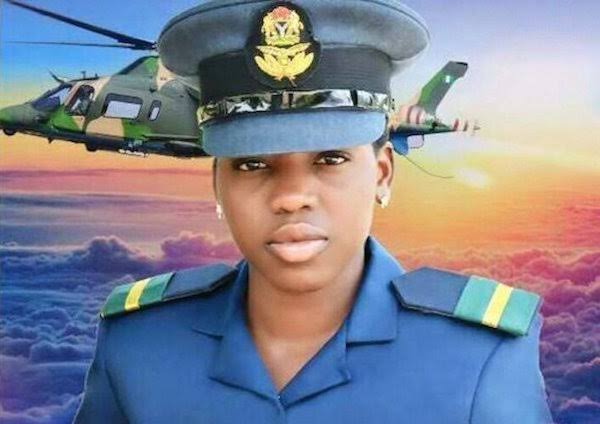 She was rushed to the hospital but pronounced dead on arrival having suffered severe head injuries. She was only 24-year-old and was decorated as the first female combat helicopter less than a year ago. 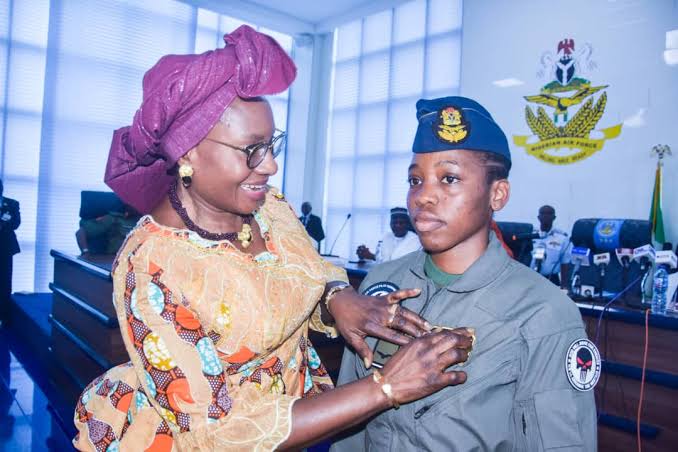 Late Arotile contributed to the fight against banditry in the North-Central states by flying combat missions and was particularly a squadron leader in Operation Gama Aiki in Minna Niger State."

She had just returned from one of such operations when she met her untimely death at the base. 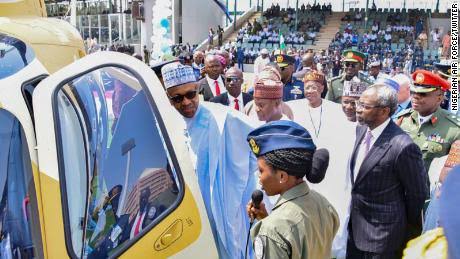 Her death has since thrown the country into mourning and confusion as various individuals questioned how such a promising and gallant officer's life could end that way. 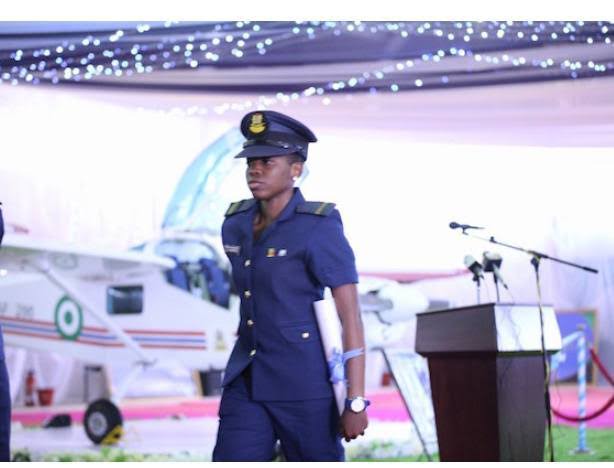 Meanwhile, according to the NAF spokesman, the Force has began an investigation into the circumstances surrounding the death of the late flying officer adding that two suspects were already in custody

His words; “First of all, in my first statement, I said she died from a road traffic accident. I further clarified the nature of the road traffic accident where one of her excited classmates who saw her reversed his car which led to him hitting her and knocking her down. This led to head injuries and a lot of haemorrhaging which ultimately resulted in her death."

"The two boys are in custody and the NAF will do a thorough investigation into the matter. It is a routine process – our own processes that are ongoing because it happened inside a NAF base. At the appropriate time, whatever information needs to go out will go out.

But we cannot pre-empt that investigation process.Whatever needs to be known will be known; it is standard practice. So, we are investigating the circumstances leading to her death by a road traffic accident. It is an investigation because it may go beyond NAF." He added.