In 2017 the Nigerian Air Force confirmed the death of Solapo Oladipupo who was allegedly killed by her lover Kalu B.A, in tactical air force base Markudi, Benue State. 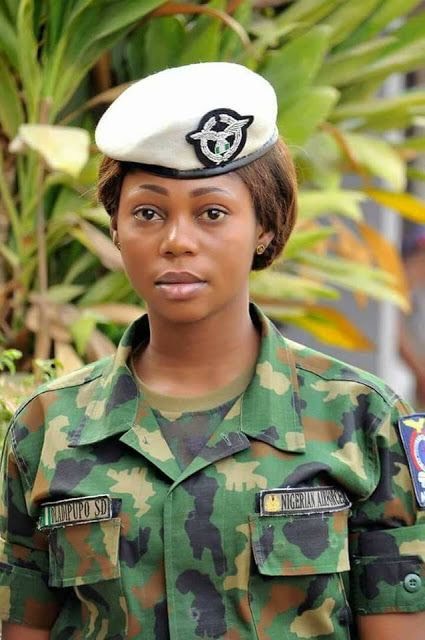 Solapo Oladipupo whom was popularly referred to as Shomzy by her colleagues, was shot at a close range by Kalu her boyfriend which led to her death. Kalu accused her of having a romantic affair with another man and that was his reason for his actions. The NAF Director of Public Relations and Information confirmed the incident.

Befor her death they were both said to have been course mates at the Air Force training camp. They were described as being so much in love that many envied by many peopl who saw their relationship as a reference point, but kalu made the love story short. NAF announced in 2018 that he was sentenced to death by hanging.

Solapo died barely a year after her commissioning into the force at the age of 21. 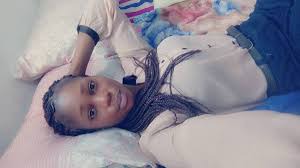 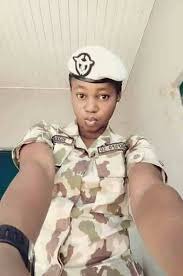 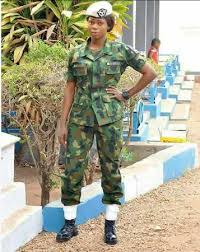 Recently combat pilot Flying Officer Tolulope Arotile, died at the Nigerian Air Force (NAF) Base in Kaduna State. It was reported that the late officer who met with her early death was knocked down by a reversing car. The owner was later identified by NAF as the ex classmate of the late officer. 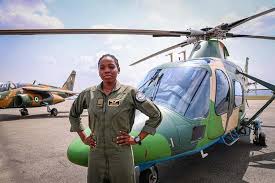 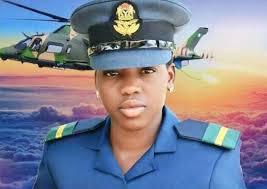 Her death was confirmed by NAF on their tweeter handle. 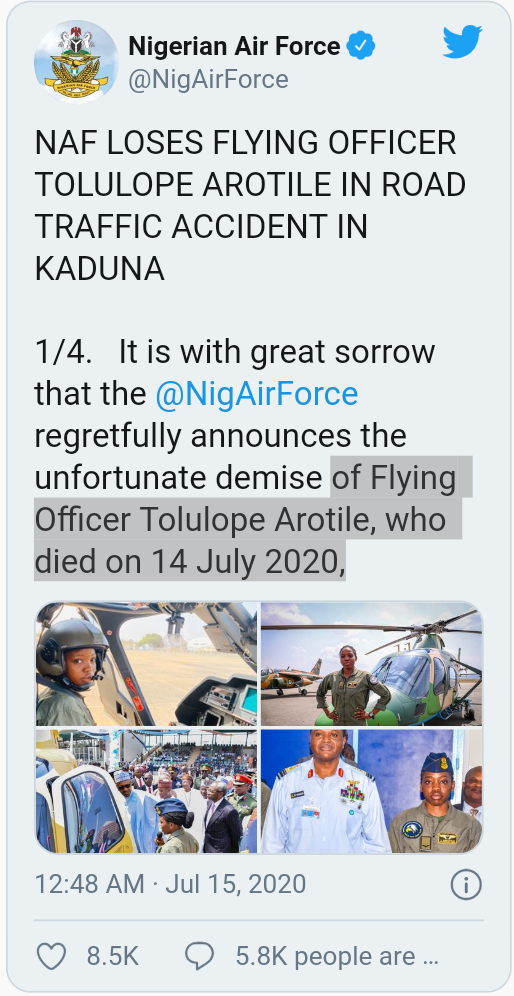 Late Arotile is the first female combat pilot nigeria have produced, but she died barely a year she was commissioned into the force as a pilot officer.