Nigeria is still in shock and yet to recover from the death of Flying Officer Tolulope Arotile, the first female pilot at the young age of 24. 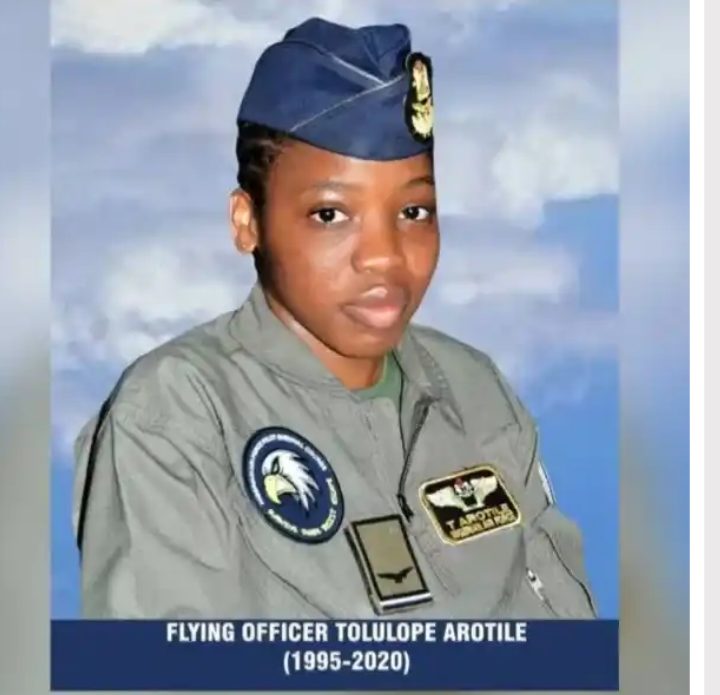 Based on reports given by the Nigerian Air Force spokesman, Ibikunle Daramola, the 24-year old Arotile died as a result of head injuries sustained from a road traffic accident at NAF Base in Kaduna State. She was hit by the reversing vehicle of an excited former Air Force secondary school classmate while trying to greet her. 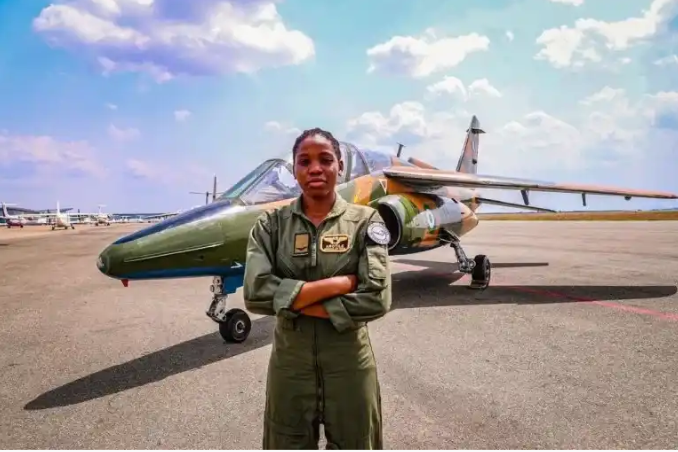 The family and some prominent Nigerians immediately called for an investigation as the story seemed strange and suspicious, how a simple move to reverse gave the promising young lady such fatal head injuries that she died immediately. 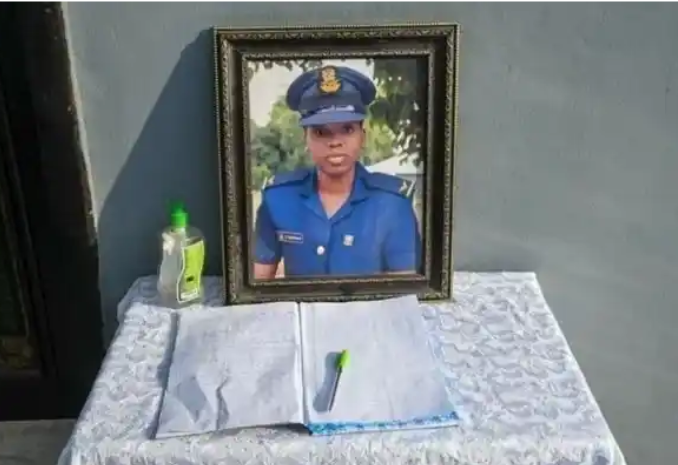 NAF have officially commenced investigations and two suspects have been arrested in relation to her death but some questions still remain why no one believes of was just an accident.

What is the name of the friend?

How hard was reversing the car that it killed Tolu?

Was the driver reversing blindly?

Who are the witnesses to the road accident?

Are there no photos or any form of evidence to prove the accident?

Why is the identity of the so-called friend hidden and protected?

When and where did the incident happen and why is there no police report.

According to Tolu's elder sister Mrs. Adegboye, “a call came into her phone which she picked. But from the way she spoke, I knew the caller must be a senior officer calling her to come to Air Force Base. She felt reluctant and I offered to drop her off.

“One hour later, I saw the story online that something serious has happened to her. I couldn’t believe that somebody I just dropped off was dead.”

The Director of Public Relations and Information, NAF, Air Commodore Ibikunle Daramola, noted that at the end of the investigation, “whatever information needs to go out will go out”.

He said: “It is standard practice. So, we are investigating the circumstances leading to her death by a road traffic accident. It is an investigation. It may go beyond NAF.”

The late Flying Officer Arotile would be given a Military burial on Thursday, July 23, at the National Military Cemetery, Abuja, with full military honours.

This story has been nothing but heartbreak to many Nigerians, her bright and promising future was ended when her life was just starting, and we hope the investigations give us the real truth of what went down.

My prayers are with the family. May God give them the strength to bear this loss. Amen