By Functionalist (self media writer) | 1 year ago

Obviously, the death of promising Nigerian Air Force Officer, Flying Officer Tolulope Arotile has left many Nigerians in shock, both those at home and abroad. Her sudden death never expected in such a manner.

The news of her death was disclosed by the director of public relations, Nigerian Air Force, Air Commodore Ibikunle Daramola on the official Nigerian Air Force page on Facebook. The circumstances surrounding her death is still leaving Nigerians on the fence, as it was reported that, she was inadvertently hit by the reversing vehicle of an excited former Air Force Secondary School classmate while trying to greet her. She never recovered from the head injuries she sustained in the accident.

According to the statement, the young officer had a short but impactful stint in service. After her death was announced, tributes have been trooping in to mourn her death.

Regarding her burial, the Nigerian Airforce has announced that, the remains of the late Nigerian first female combat pilot will be buried at the National Millitary Cemetery in Abuja with a full military honour on the 23rd of July, 2020.

In this article, we have put together pictures of the late Flying Officer before her death. 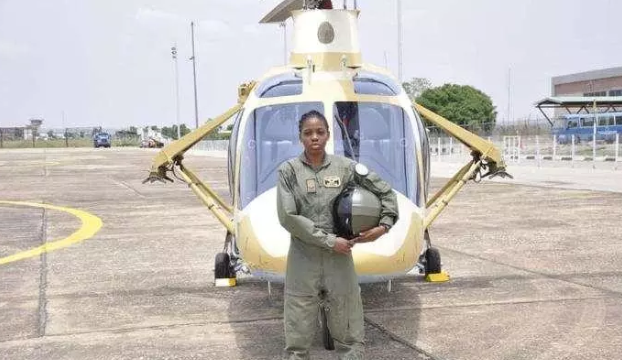 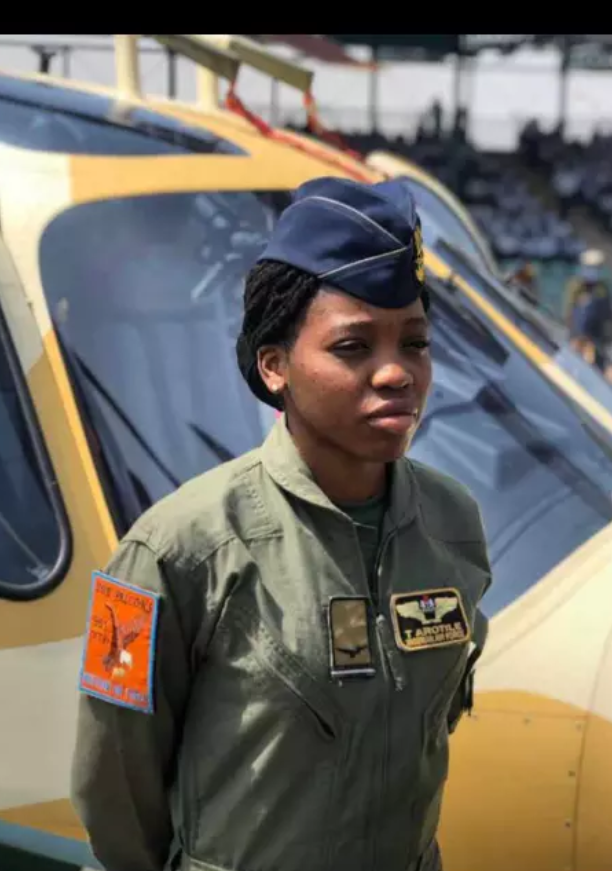 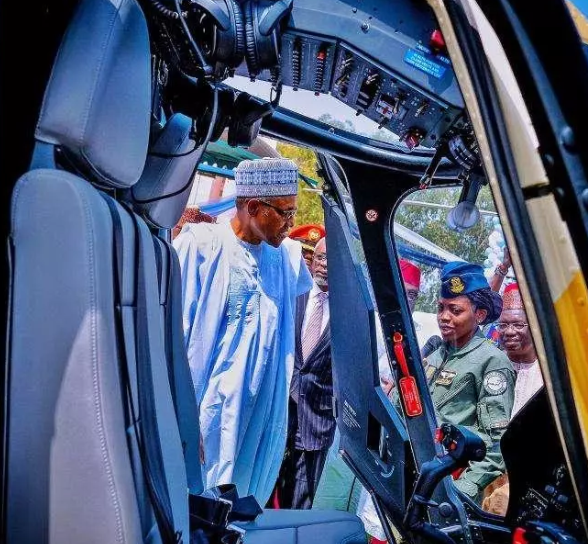 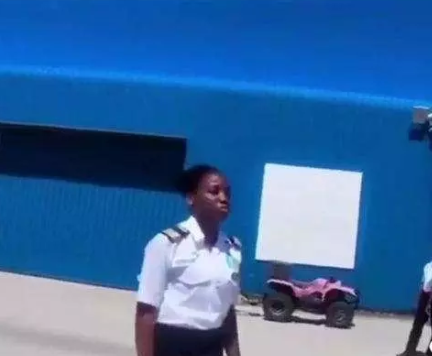 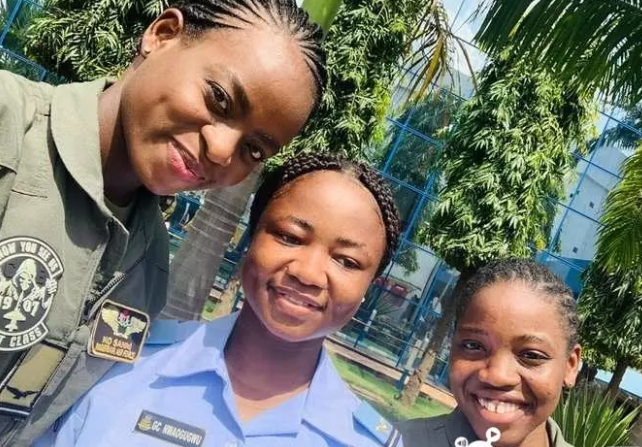 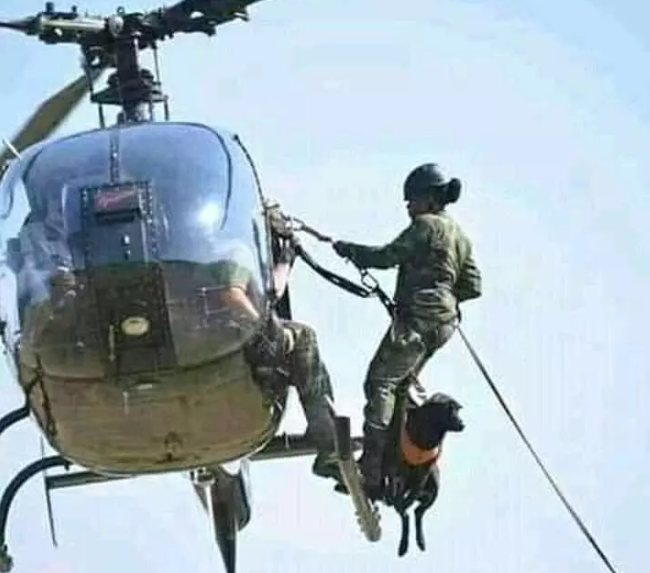 Obviously, Tolulope was destined to be great but, her glory was cut short. My her should rest in peace. Amen!