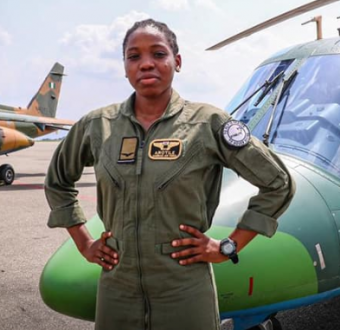 Military sources have revealed more details about the circumstances surrounding the death of Flying Officer Tolulope Arotile who was killed in an accident.

The late Tolulope Arotile was Nigeria’s first-female combat-helicopter-pilot. Tolulope died on Wednesday, July 15, after reportedly being hit by a reversing car.

Military sources who did not to be named told Channels TV that the driver who knocked the AirForce Pilot down is a civilian who does not have any valid driving credentials.

In line with the sources, the civilian-driver, accompanied by his friends, visited his relations at the Airforce base located in Mando area of Kaduna metropolis on that fateful day.

The driver decided to drop off the late Arotile whom he spotted on the road inside the base. But when he was reversing the car, he knocked down the AirForce pilot, who died after sustaining head injuries. 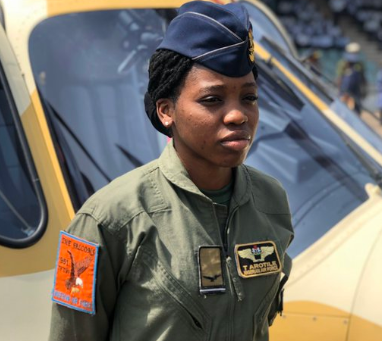 Military Sources said during interrogation it was discovered that the driver of the car, who is Arotile’s former secondary school classmate has no valid driver’s licence. The driver and other occupants of the car are currently in the custody of the Air Police.

Recall that the Nigeria Air Force announced the tragic loss of its first-female combatant-helicopter pilot, who died barely 8 months after she was winged and conferred with special recognition.

Arotile's death, which was described as 'unfortunate' was announced on Tuesday, July 14, by Nigeria Air Force in a statement. The late AirForce pilot was said to have died in a road crash in Kaduna. 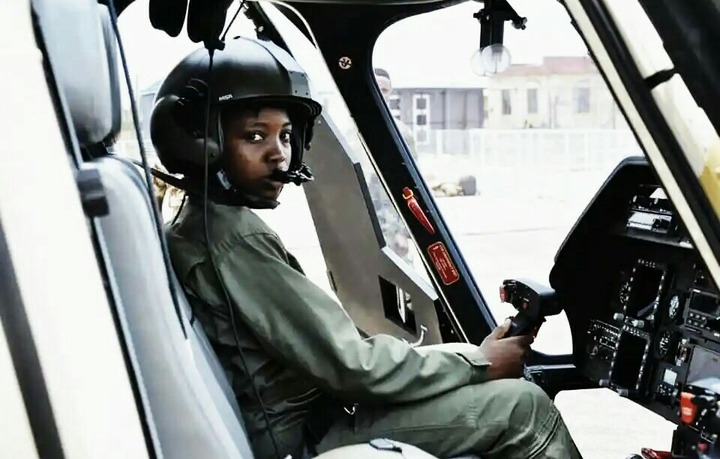 The twenty-four-year-old flying officer gave up the ghost after suffering head injuries sustained from a road traffic accident at Nigeria Airforce Base Kaduna.

However, Akintude Arotile has reacted to the sudden demise of his daughter.The mourning father who spoke to the The Nation on Wednesday, July 15, narrated how he spoke to the deceased few hours before she died.

The mourning father recalled how he had told his daughter to 'return home on time' when they spoke hours from her passing.