By Blessedchuks0 (self media writer) | 2 years ago

Andreas Mihavecz is an Austrian from Bregenz who holds the record of surviving the longest without any food or liquids .

On 1 April 1979 , the then 18 - year- old bricklayer ' s apprentice was put into custody in a holding cell for being a passenger in a crashed car and completely forgotten about by the three policemen responsible for him . Each of them thought that the two others had already freed Mihavecz . They also ignored the pleas of his worried mother , who was concerned for what have happened to her son . 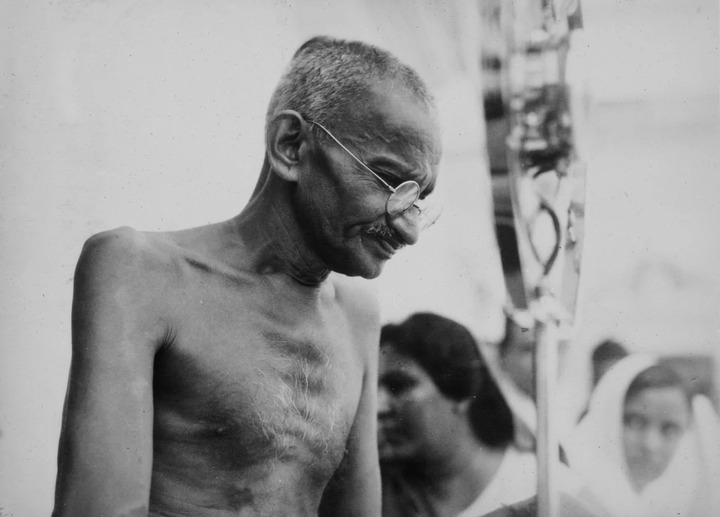 As his cell lay in the basement , nobody could hear his screams. He eventually lost 24 kg ( 53 pounds) of weight . 18 days later on 19 April , an officer who had unrelated business in the basement opened his cell after noticing the stench that was emanating from it. 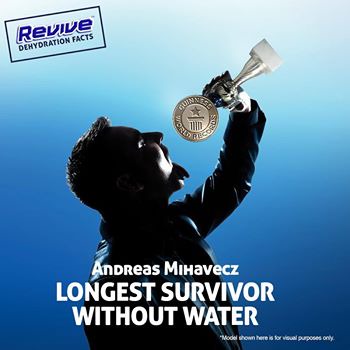 Mihavecz needed several weeks to regain his health . In the criminal trial that followed, the three policemen accused each other . In the end, they were fined an amount equivalent to 2000 EUR as there was no evidence of criminal neglect or who was the main culprit . Two years later however, a civil court awarded Mihavecz 250 ,000 Austrian schillings compensation .

Mihavecz ' s case was later erroneously included in the first edition of a German book on urban legends .

Content created and supplied by: Blessedchuks0 (via Opera News )