By Delvicson | self meida writer
Published 7 months ago - 0 views 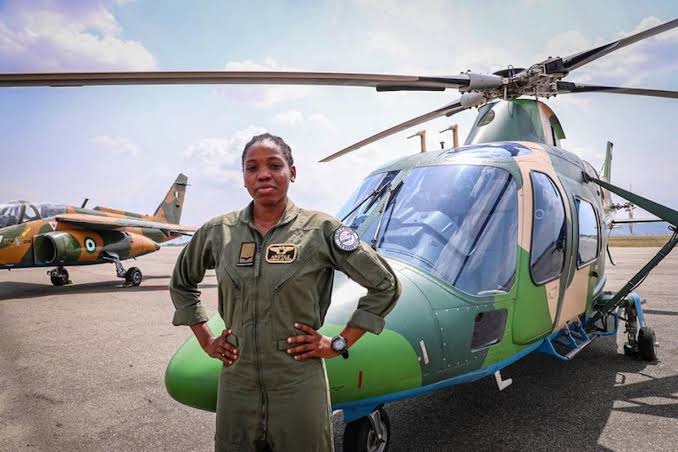 There might be more then what was announced by the Nigerian Air Force as regarding the death of Kogi born first helicopter female pilot Tolulope Arotile on Tuesday.

In a recent development ,the immediate elder sister to the late pilot Mrs. Damilola Adegboye with whom she reside in Kadune said her sister received a call on that faithful day before reluctantly living the house prior to the accident. In her opinion the circumstances surrounding her younger sister’s death is not clear and should be investigated.

In an interview Adegboye granted journalist in Lokoja on Thursday,she said the family are devastated by the sudden death of their beloved daughter and wondered how an ordinary reverse from a colleague could kill her sister just like that. In her view the family are not convinced that Tolu could die in a very minor accident like that. She however said the military are well trained in the aspect of investigation that through investigation should be carried out to convince them beyond reasonable doubt that the accident that kill their daughter was real.

She further reveled that she and Tulo are together in the room when the call came in and from the way her sister responded she knew the call was from a senior officer calling her to come to Air force base. She said her sister felt so reluctant that faithful while she offer to drop her off.

According to Adegboye, it was about one hour later she saw online that something terrible has happened to her which she find difficult to believe, somebody she just drop not long ago.

The mother also speaking want down the memory lane about how she gave birth to her and how she love prayer and fasting.

Meanwhile to honor the late Tolu the Kogi state house of assembly has called on the state government to immortalize the late Pilot.

What do you have to say about this? Kindly drop your opinion in the comment box below and to forget to like and share to get more update. Thanks

how much is a iphone 6 plus latest nigerian hit songs nysc portal org ng seyi shay gimme love types of election in nigeria
Opera News is a free to use platform and the views and opinions expressed herein are solely those of the author and do not represent, reflect or express the views of Opera News. Any/all written content and images displayed are provided by the blogger/author, appear herein as submitted by the blogger/author and are unedited by Opera News. Opera News does not consent to nor does it condone the posting of any content that violates the rights (including the copyrights) of any third party, nor content that may malign, inter alia, any religion, ethnic group, organization, gender, company, or individual. Opera News furthermore does not condone the use of our platform for the purposes encouraging/endorsing hate speech, violation of human rights and/or utterances of a defamatory nature. If the content contained herein violates any of your rights, including those of copyright, and/or violates any the above mentioned factors, you are requested to immediately notify us using via the following email address operanews-external(at)opera.com and/or report the article using the available reporting functionality built into our Platform

Painful Story Of The Woman Who Ages Too Fast (Video) Between Timaya, AY and Don Jazzy who has the most beautiful house? 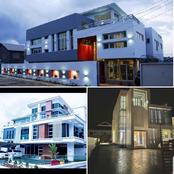 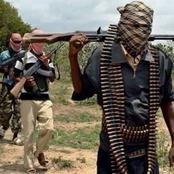 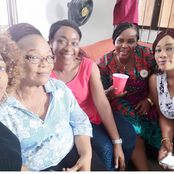 The Veteran Nollywood Actor That Died Recently, Read What This Actress Revealed About His Death 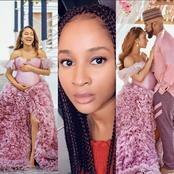 Video of Timi Dakolo Expressing Shock Over His Surprise Birthday 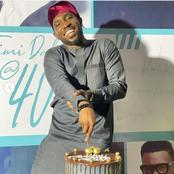 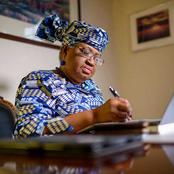 Check Out Beautiful Pictures of Nollywood Actress, Etinosa Idemudia And Her Daughter 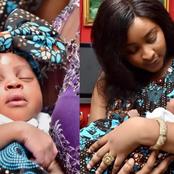 Check out reactions by fans after Laura Ikeji shared lovely photos of her parents. 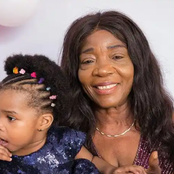