Bus Preacher received beatings of his life after a condom fell from his bible when preaching.

By kingdavid95 (self media writer) | 1 year ago

Many passengers have mishandled a bus Preacher after committing a fatal error to reveal his hypocrisy.

The accident happened on Wednesday at Onitsha, Anambra State, Nigeria according to sources.

The preacher is well established in the city, as he normally goes into buses to preach to travelers and wishes them a healthy journey as well.

But what happened on Wednesday made several passengers furious, the pastor opened his bible to take offering after preaching but sadly a condom dropped out of it for him.

The furious travelers accused him of being one of the reasons people denied their trust in the Lord Jesus Christ.

An eye witness who was a passenger even reported what had happened.

The angry people in the bus who had had poor feelings towards pastors, who were preaching in buses along with venous parks in Onitsha as an undercover for extortion got very furious and pounced on him, who immediately began screaming and asking for mercy as he's doing it as a business not even for God's true word, but police officers had to be called to the scene to save the pastors' lives. Thus far two arrests have been made for future inquiries to be identified, he added. 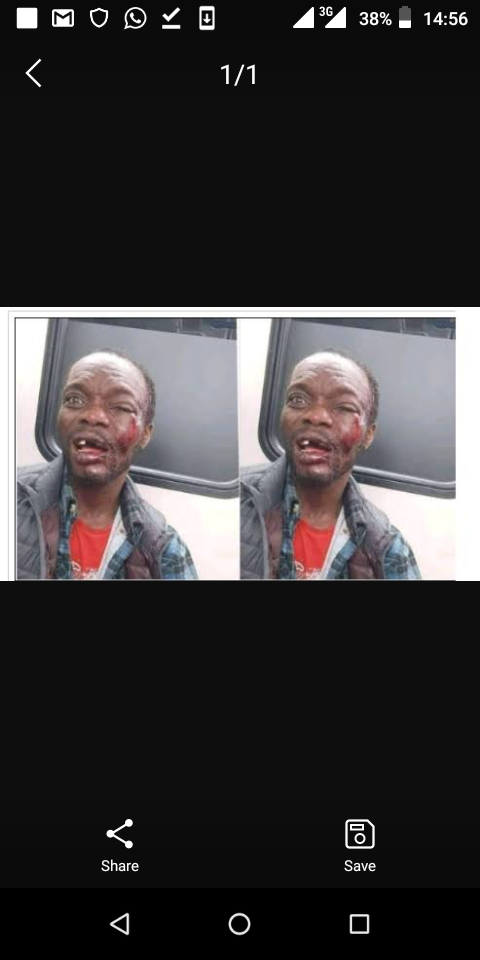 Content created and supplied by: kingdavid95 (via Opera News )