By Naija_trend (self media writer) | 2 years ago

The Nigeria Air Force has revealed the face of the man that drove the vehicle that hit Tolulope Arotile while reversing to greet and pick her up.

The face and the name of the man called Nehemiah Adejoh was released on Sunday 19th July 2020 by the Nigeria Air Force for being the driver who drove the vehicle that killed the Nigeria’s first female combat helicopter pilot, Tolulope Arotile. It should be noted that the incident wasn’t a deliberate action rather Mr Nehemiah Adejoh was only trying to reverse since he has speed pass his ex-classmate, Arotile. 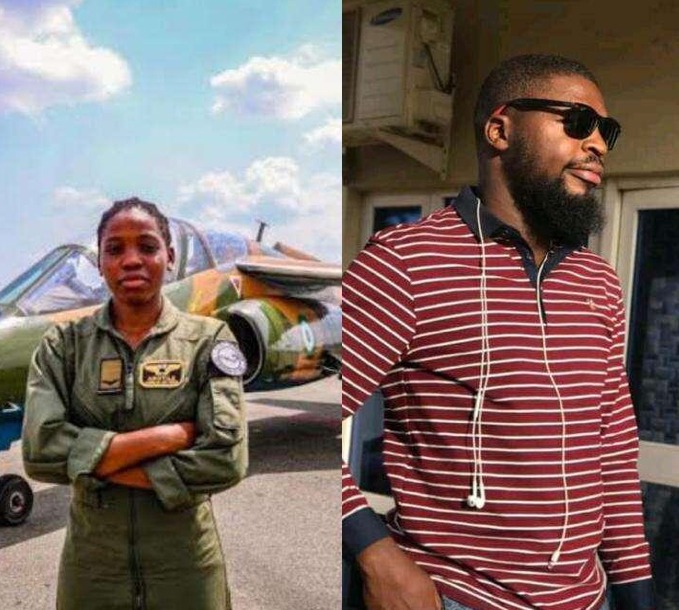 Report made it known that late Tolulope Arotile was the first Nigerian Combat Helicopter Pilot and was hit by the vehicle of her former secondary school classmate named Mr Nehemiah Adejoh, while trying to reverse to pick her up.

According to a report made by Nigeria Air Force on the preliminary investigation carried out, reveals that three of her ex-classmate had pass Arotile including Nehemiah but he decided to reverse back to pick her up and during that process, he knocks her down and she had head injuries which led to Tolulope Arotile’s death. 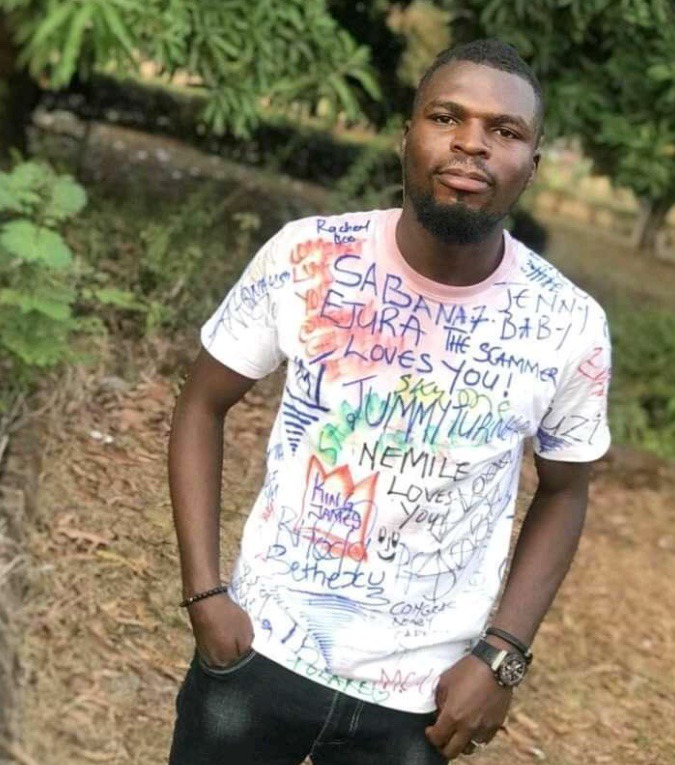 Mr Nehemiah Adejoh also was a graduate from the Nigeria Air Force Academy and loves around Afaka in Kaduna Sate. It’s really heart broken that such a cute young man knocks down Arotile to death. 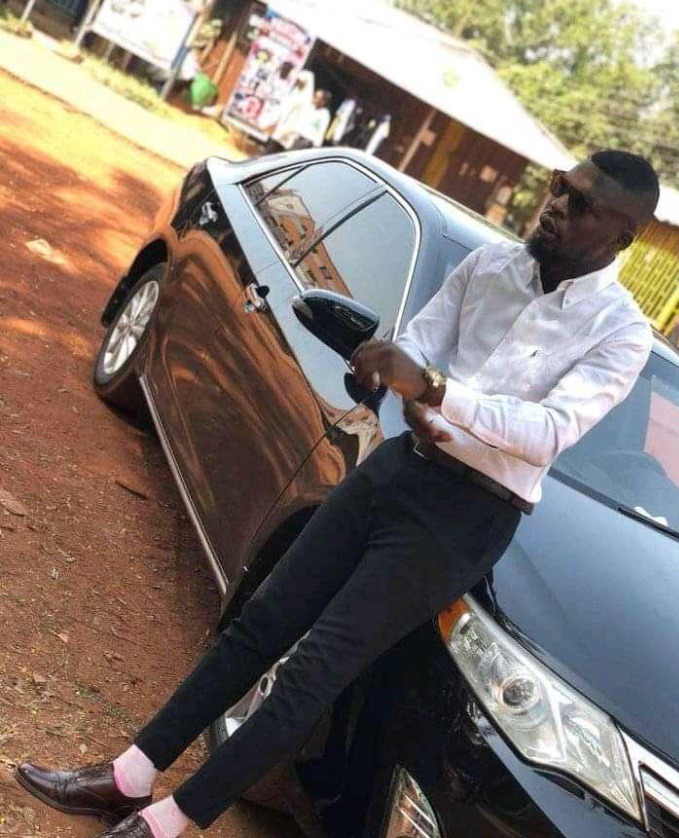 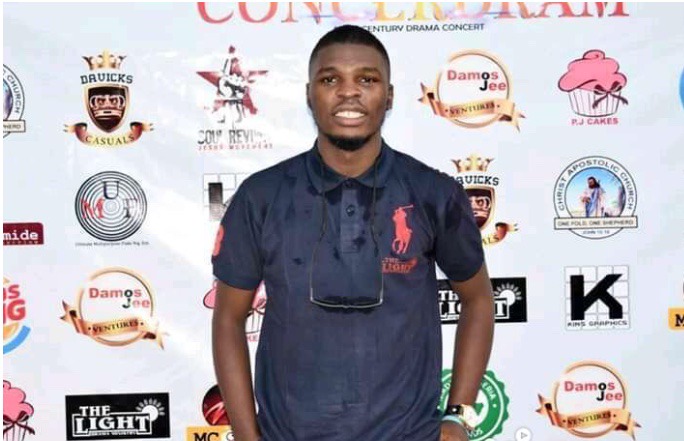 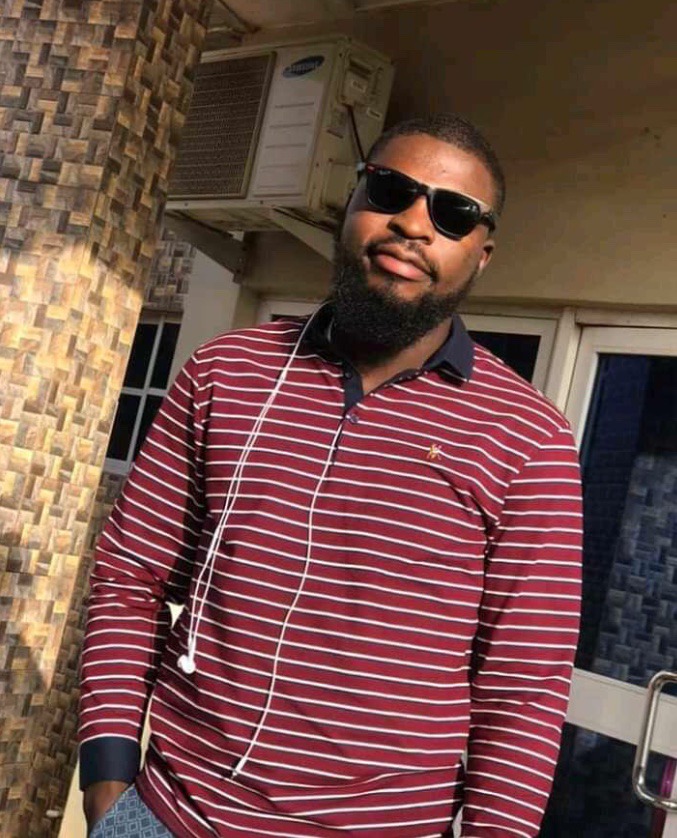 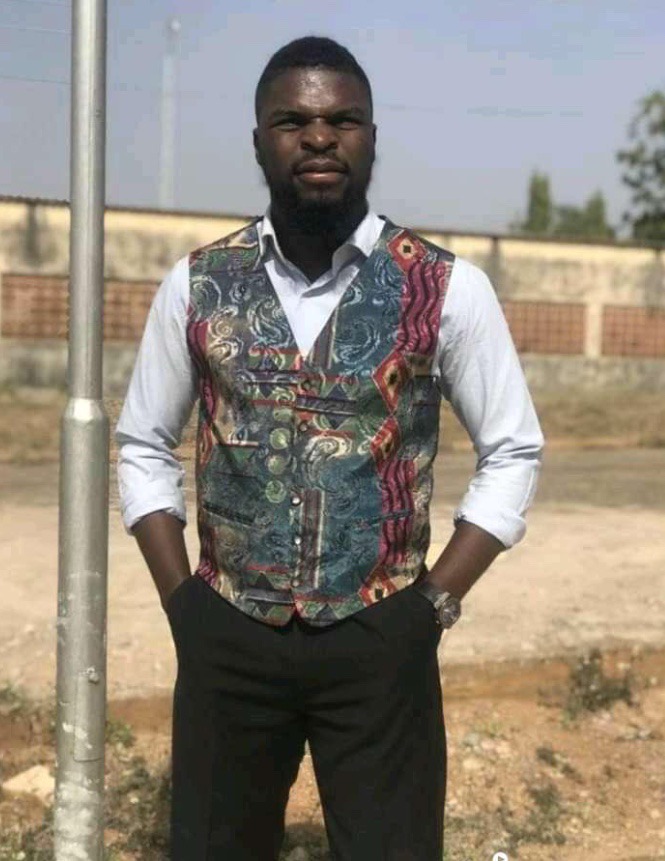 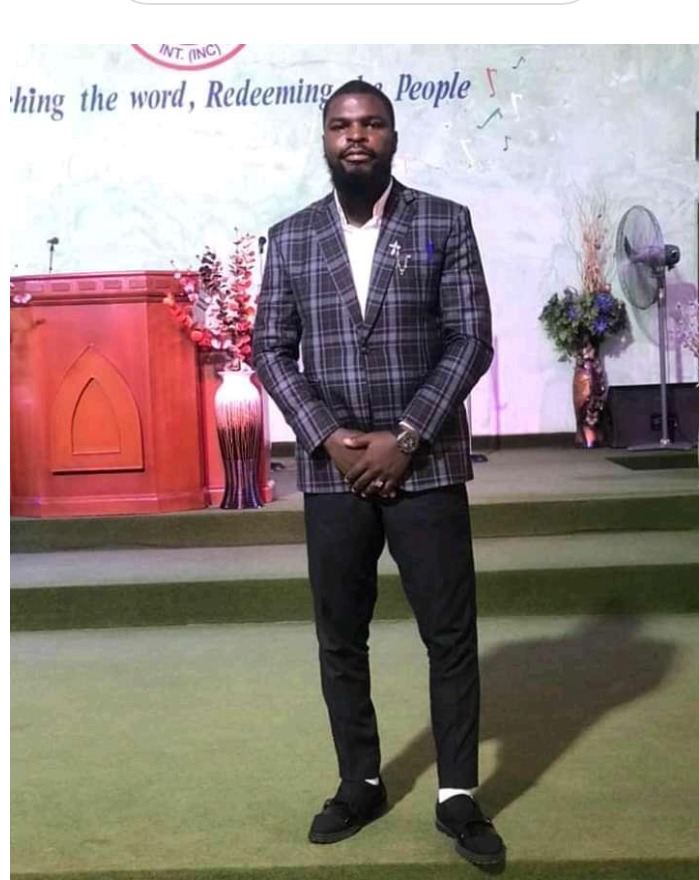 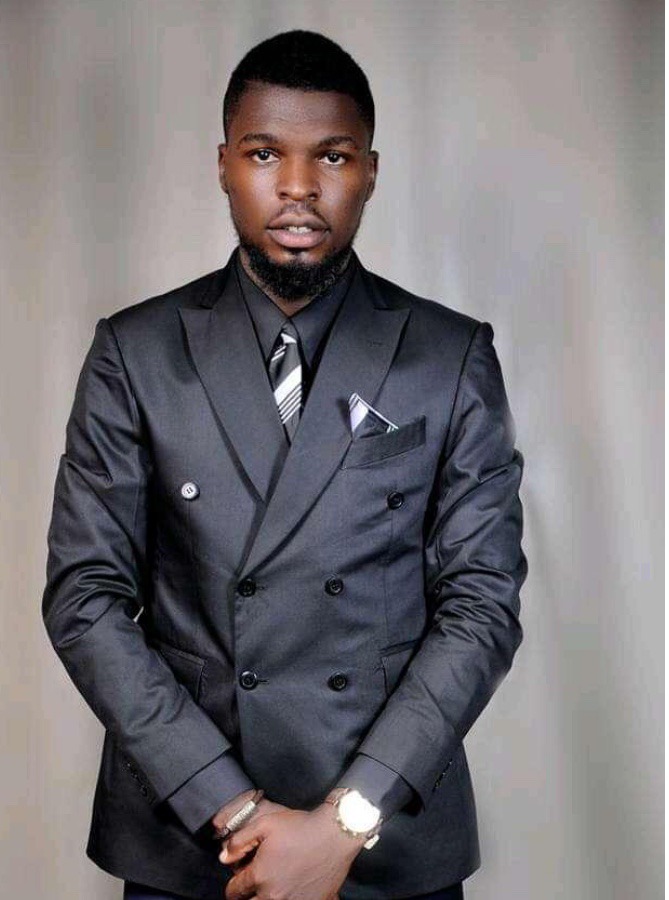 Record has it now that this man became the first man to kill the first female combat helicopter pilot in Nigeria.

Content created and supplied by: Naija_trend (via Opera News )