I regret choosing my cousin as my Deputy _ Oluwarotimi Akeredolu of Ondo state, revealed.

* The Governor of Ondo Oluwarotimi Akeredolu , during campaign for a_ Ese in Ondo under All Progressive Congress , for the next gubernatorial said he regrets choosing his cousin as a deputy , Governor .

According to him , (Governor of Ondo Oluwarotimi Aderedolu) people criticized and abolished him from all angles for picking him , but he went on to do so , adding that he regrets when Ajayi left All Progressive Congress for People Democratic party. 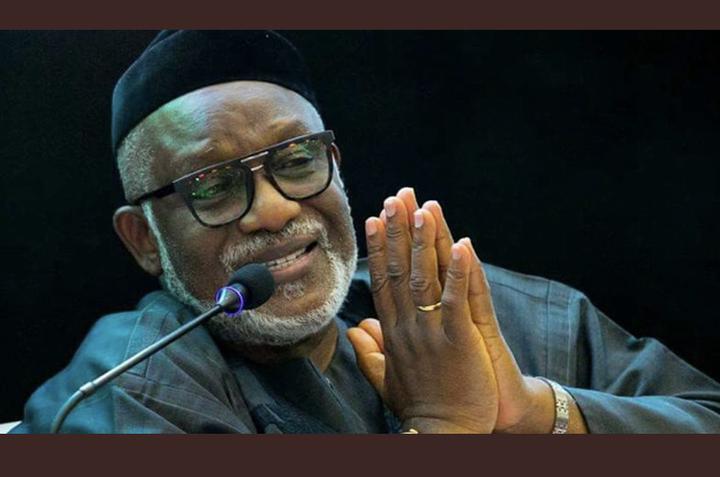 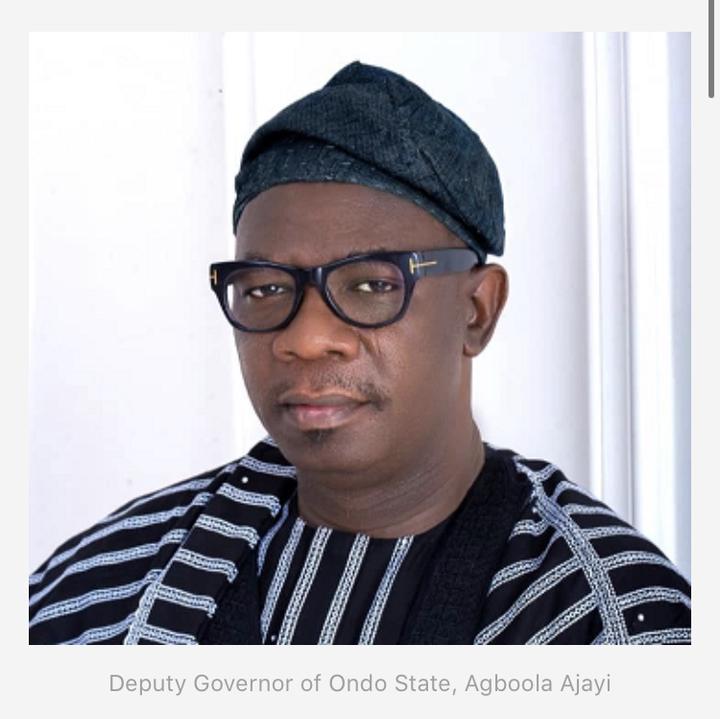 * ASUU Urged The Federal Government To Close Down Schools Till Next Year 2021. 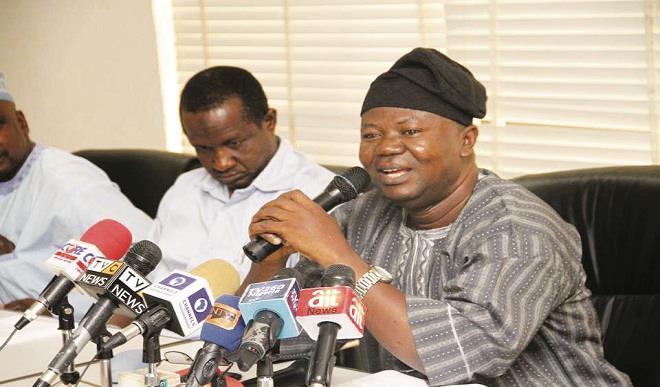 Adding to the new cases , that the NCDC announced late yesterday , the Nigeria's Covid _ 19 cases rised to 36, 107 . The NCDC confirmed 653 new cases through it's twitter handle . 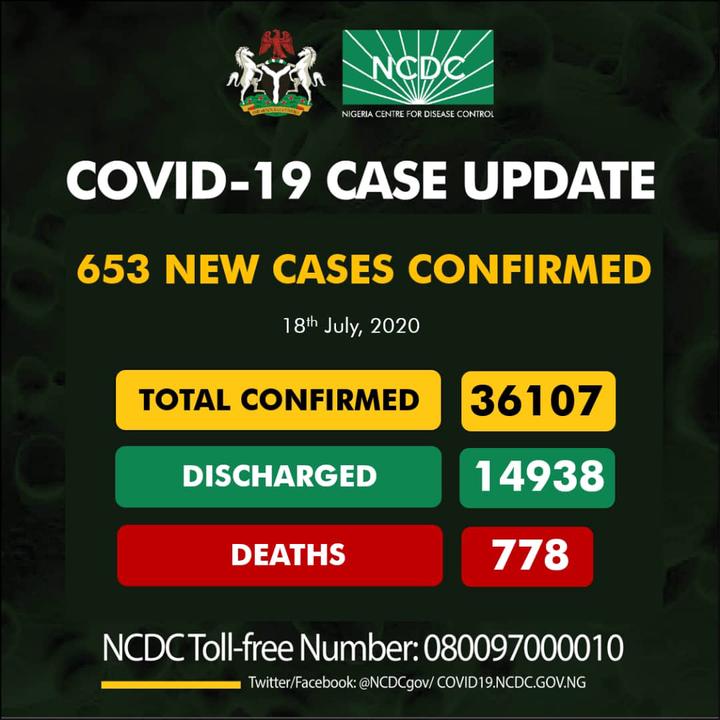 According to Special Adviser to the President on Digital Media, Tolu Ogunlesi, who disclosed through his twitter handle , said that the President Muhammadu Buhari has agreed to name the Itakpe _ Warri Rail way after him.

Though built by Minister of Transportation , Rotimi Amaechi 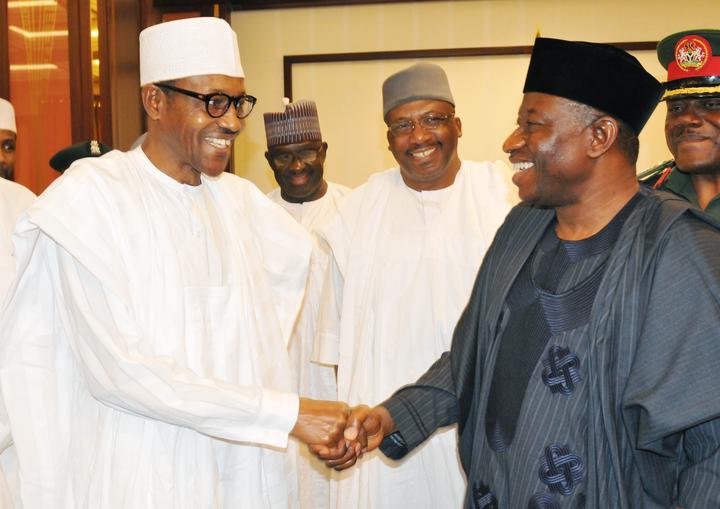 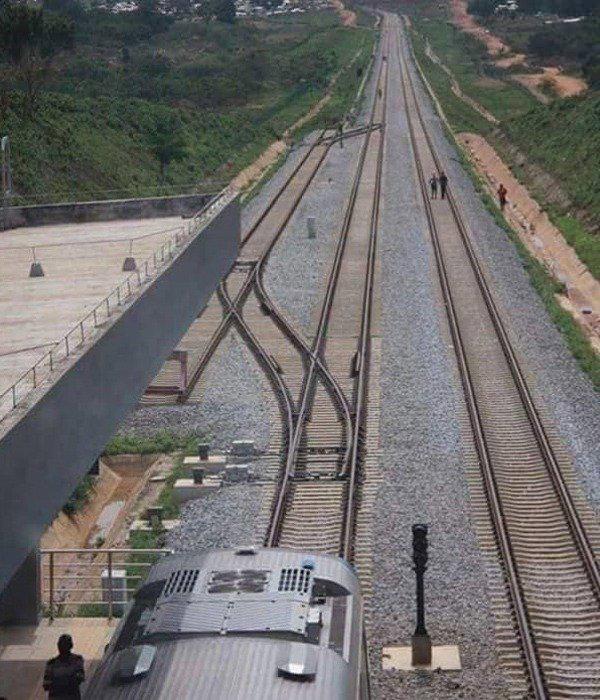 The big brother Nigeria show of season 5 , set to start today , being 19th July, 2020 as the anchor of the show , Ebuka Obi _ Uchendu and the organizers , announces and urge the lovers of BBNija show to stay tuned , to CH 29 as the show is scheduled to start around 10 ( night) or there about. 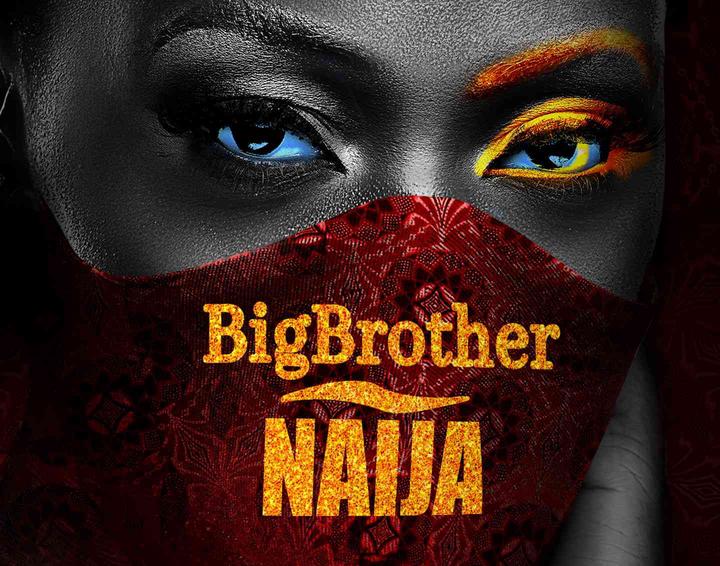 Nigerian man , died in hit _and_ run , accident in the US.

Steven Austin, 32, from Imo State met his die on Sunday, July 12, in the South Natomas neighborhood of Sacramento, US .

The information reaching us was gotten, from the GoFundMe page, information that his friends created.

Meanwhile the Sacramento police , has not apprehend the culprit . 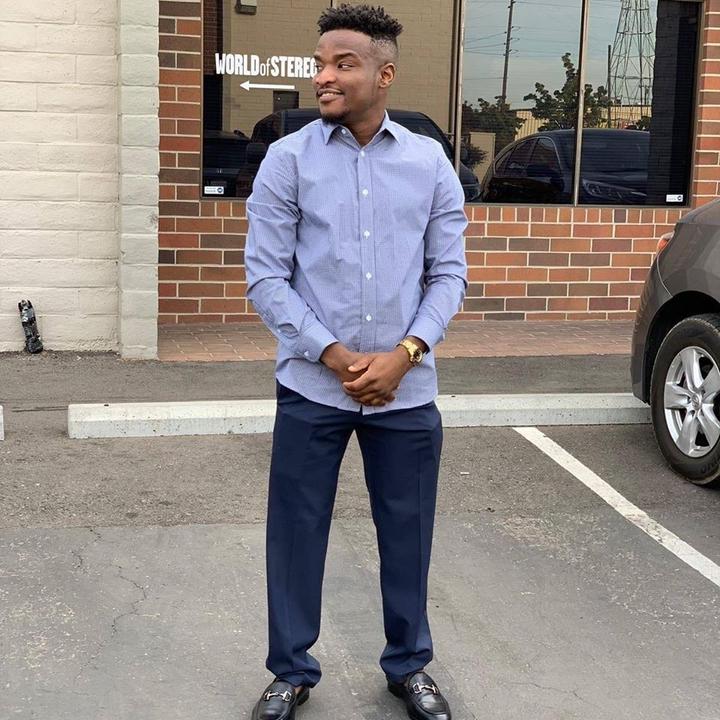 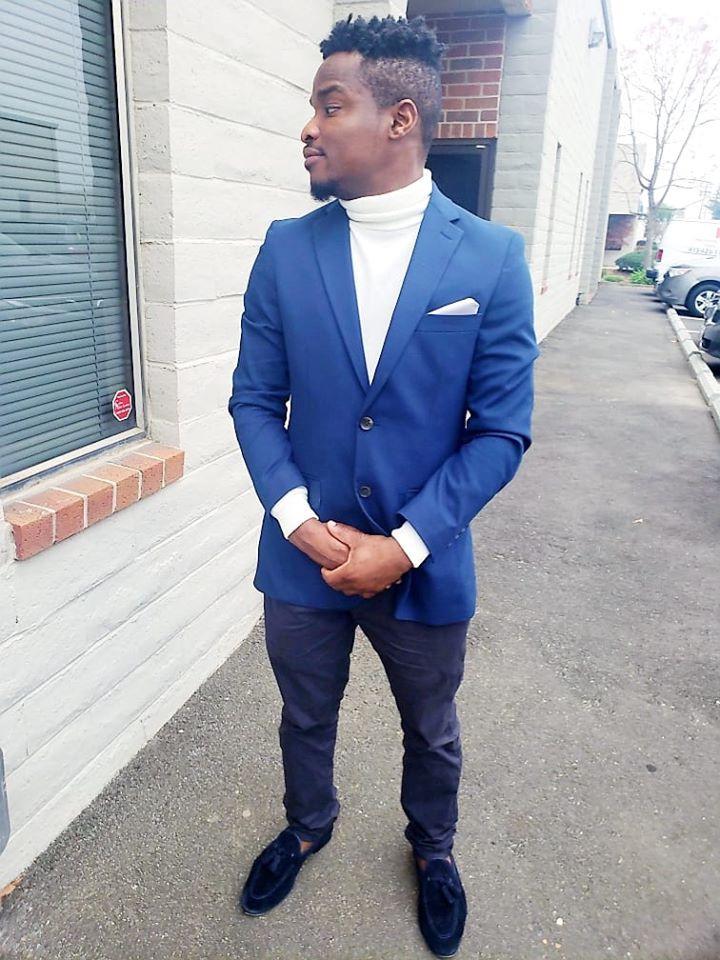 The driver that hit , Tolulope Arotile don't have a driving license.

According to NAF Officer , who spoke on Channel TV , recently , revealed that the Civilian driver , who knocked Tolu, down doesn't have a driving license.

Earlier , also the NAF arrested ,two Suspects in line with the case. 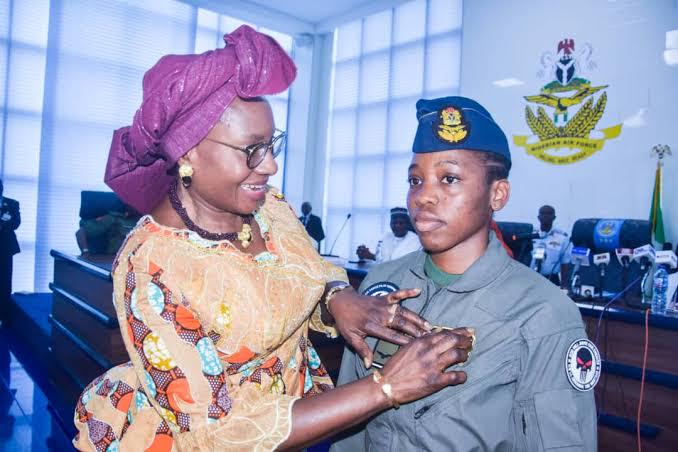 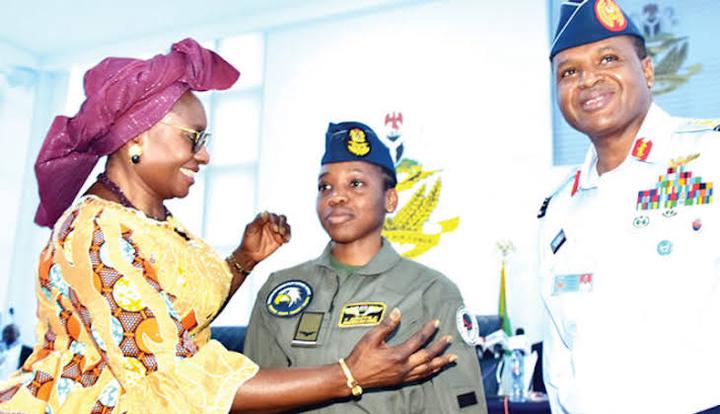