Her mother went to prayer mountain not knowing that Tolulope was already in Mortuary, father says

By AbiodunJamiu21 (self media writer) | 2 years ago

Her mother went to prayer mountain not knowing that Tolulope was already in Mortuary, the late Tolulope's father has revealed to newsmen.

Nigerians has continued to expressed deep grief to the demise of Nigeria's first female combat helicopter pilot in the Nigerian Air Force, Tolulope Arotile who died in the early hour of yesterday in an accident.

After completing her course at the Starlite International Training Academy, South Africa, Tolulope wrote her name in gold when she became first female pilot and has been passionate about riding the country off criminalities. 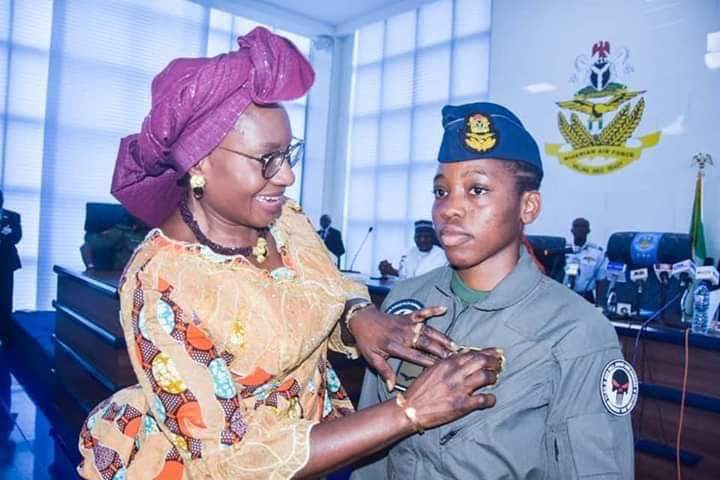 Unfortunately, she lost her life to an inadvertently fatal road accident where she suffered head injuries and died shortly.

The deceased's father, engineer Akintude Arotile, who recently retired from the Transmission Company of Nigeria told OPERA NEWS HUB that Tolulope has been passionate about being in the military right from her childhood and has since pursued it till reality.

Narrating his last encounter with her daughter, he stated that he spoke with her at 1pm before he was called later in the evening that Tolu had an accident which claimed her life. 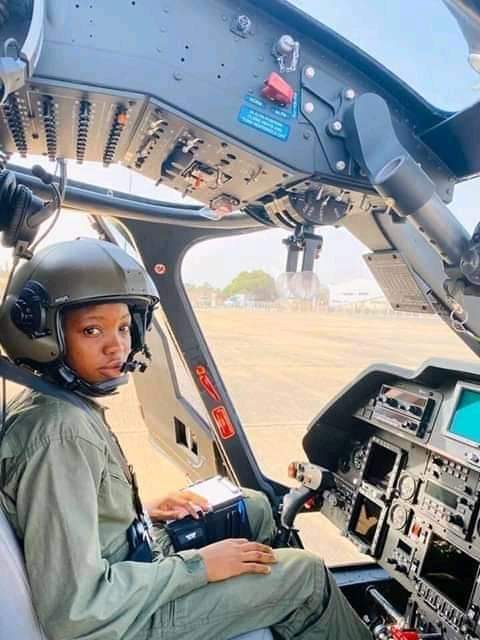 In a teary eyes, he recalled that one of her bosses told him that his daughter was already in the mortuary.

The father who couldn't broke the news to her mother said he had to travel to Abuja to be able to inform her mother physically, stating that it was not a news to be broken on phone.

Speaking further, he added that when he got to her mother, she had gone to the prayer mountain. She just returned back at 8.30pm and I told her what I heard" 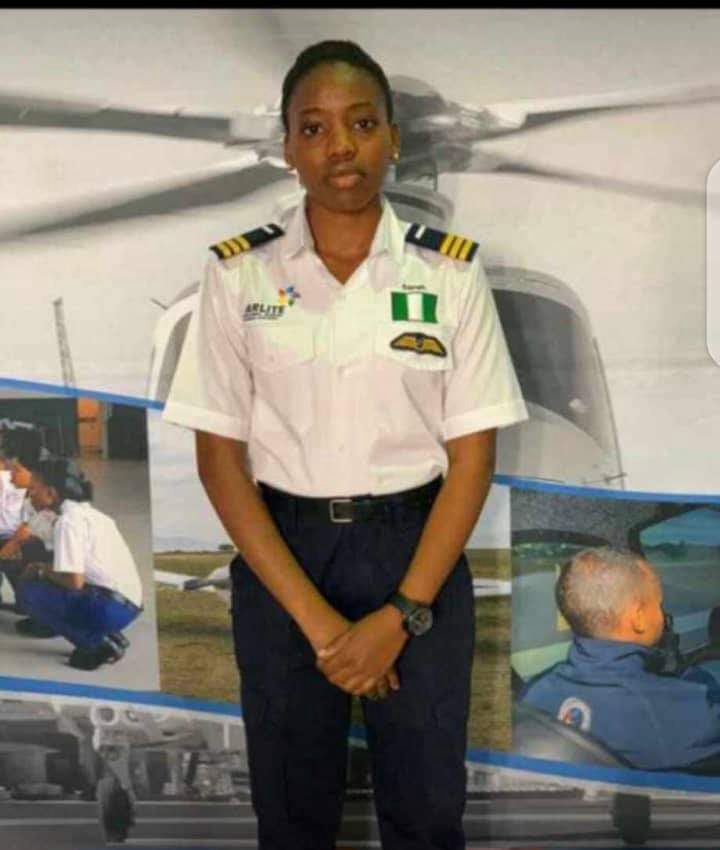 May her soul rest in peace

Content created and supplied by: AbiodunJamiu21 (via Opera News )