By belwas (self media writer) | 2 years ago

The first female pilot of the Nigerian Air Force, Tolulupe Arotile, died in a car accident in Kaduna. Nigeria's top military announced the death of Arotile.

Aside from being the first female fighter pilot, there are many things that many don't know about the pilot. Here are a few of them: 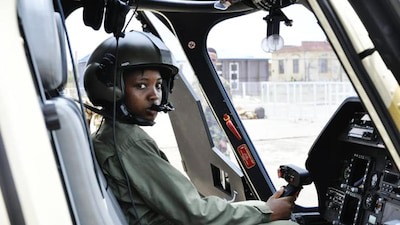 1. Tolulope Arotile is a native of Iffe area in Ijumu Local Government Area of Kogi State and was born in 1995.

3. She enrolled in the Nigerian Air Force Pilot Training School on December 22, 2012.

5. She was chosen for the training in South Africa because of her performance while studying in the pilot school in Kaduna.

7. Arotile was honoured as the first female fighter pilot in the Nigerian Air Force in 55 years. 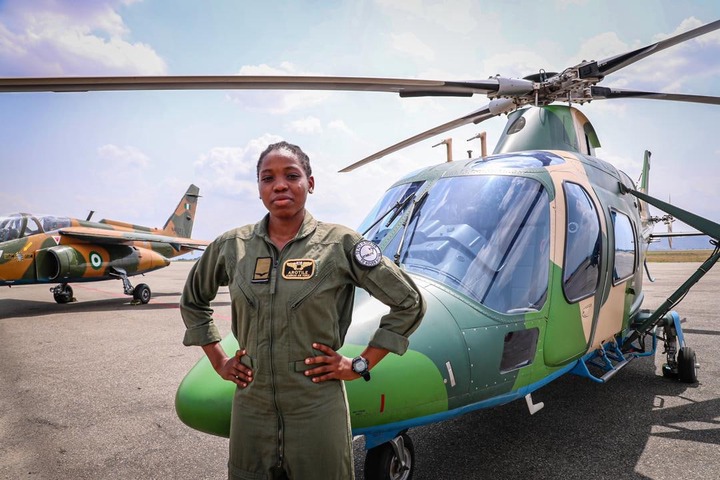 9. Less than a year after she was honoured, Arotile, Nigeria's first female fighter pilot, died in a car accident at the age of 24.

10. During her short but fruitful life, the late Arotile played a key role in the aftermath of the militancy that plagued in the north-central states. She is flying Operation Gama Aiki in Minna, Niger State.

Content created and supplied by: belwas (via Opera News )