5 Reasons Why the death of Tolulope Arotile Should be Investigated. ( Opinion).

Following the death of Tolulope Arotile, first female combatant pilot . There have have been some series of stories and reactions.

Some said she dead while on duty , others said she dead inside the millitary camp, as she was hit by car being driven by her ex classmate. And the last sentence happened to be true.

She was hit by her friend(ex_classmate ) , who was reversing her car.

Here are 5 Reasons Why her deaths, should be Investigate. 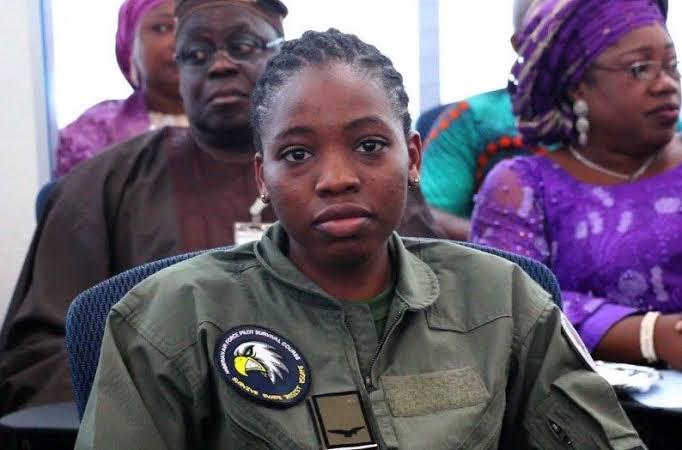 Am going to make this article , more understandable for all of us

They should Investigate the accident , and put thing in place to avoid , similar incident in the future.

I may not have been there , but someone who , while reserving a car hit Tolulope is not a well trained driver or probably there's no enough space in the military camp.

If that should be the case the government , should correctively join force in fixing the environment / parking lot to avoid this heartbreaking incident in the future. 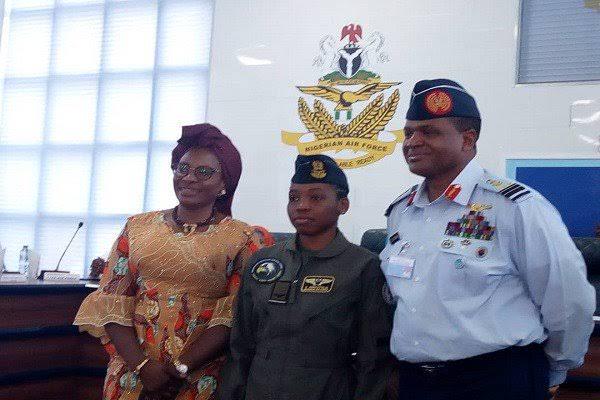 When the news of her death came into limelight, moment later the NAF personnel came to reveal the cause of her death.

That same way they should look into the case from another angle . And reassure the young inspiring male / female combatant pilot , of good and conductive environment.

Basically , after hearing the news , and how impossible it seems, for some to die that way . I have somehow wave off the dream or have mixed feelings about becoming a Combatant Pilot. And I can equally say same for some persons out there. 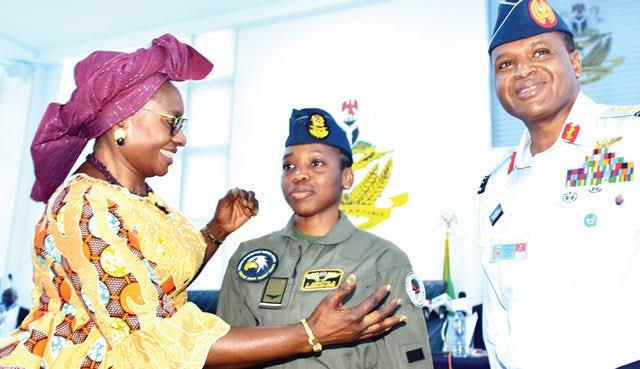 Ailments could be hereditary, without us knowing it , Notwithstanding!!! , But there is height to the point of one being knock down by a car reversing , on less speed , put it any way you can , but ailment , like headache, slight fever and exhaustion as it was told that she just came back from a mission , add to the head injuries she substain, this plus Others could be the reason for her momentarily death.

So they should Investigate the death of the promising first female combatant pilot. 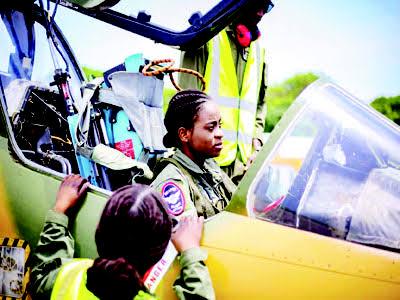 Autopsies should be taking to determine the cause of her death

* Whether it natural or unnatural

*Injuries source and extent of the corspe.

* Manner of death must be determined.

Autopsies , could help to , identify some untold story about her death. Whether natural or unnatural, so as to prevent a future occurrence. 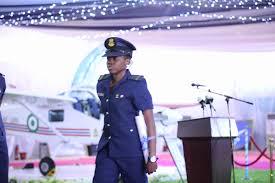 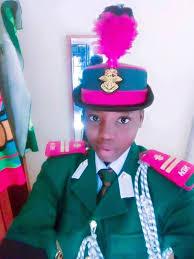 5.The level of friendship with her mistaken k*ller.

Permit to say that 6_ 10 of your friends are not really happy with you , given to reserved reasons best known to them, not to justify this, but the police should find out the level and how often and close the both friends are, and how remorseful her supposed friend are at this time of sorrow. Through people around the both parties , or even their parents.

Moreover a car without a side , head mirror or an amateur or minor driver should not be given a car key.

Meanwhile what do you think about this article, endeavor to give me a thumbs up 👍 if you find this interesting.

Don't misunderstand me these are my opinion , u can say yours in the comment box.