See Ex-Classmate Who Knocked Down First Female Combat Pilot With His Car (Photos). 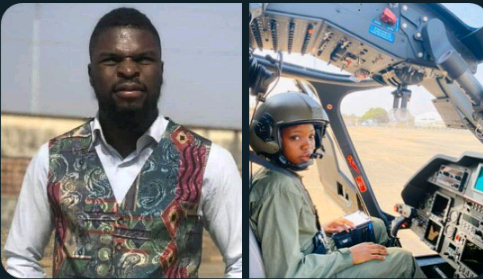 The killer of First Female Combat Helicopter Pilot, Tolulope Arotile, has been revealed by the Nigerian Air Force authority.

According to the NAF Director of Media and Information, Ibikunle Daramola, who spoke during a press briefing in Abuja on Sunday afternoon, the gave the name of the officer's ex-classmate as Nehemiah Adejoh.

On the day of the unfortunate event, Nehemiah Adejoh, Igbekele Folorunsho, and Festus Gbayegun who are all civilians went to visit someone inside the military base in Kaduna, then their SUV Kia Rio with the registration number AZ 478 MKA drove past their ex-classmate, Tolulope Arotile.

The driver of the vehicle, Adejoh, decided to quickly reverse in order to catch up with Tolulope who was facing the opposite side.

The brilliant officer was knocked down in the process, her hit head on the pavement and the car also stepped on her before they discovered what was going on.

Tolulope Arotile was sustained severe injuries which later led to her death a few hours after.

The Nigerian Air Force said the case has been transferred to the police because the killer is a civilian. 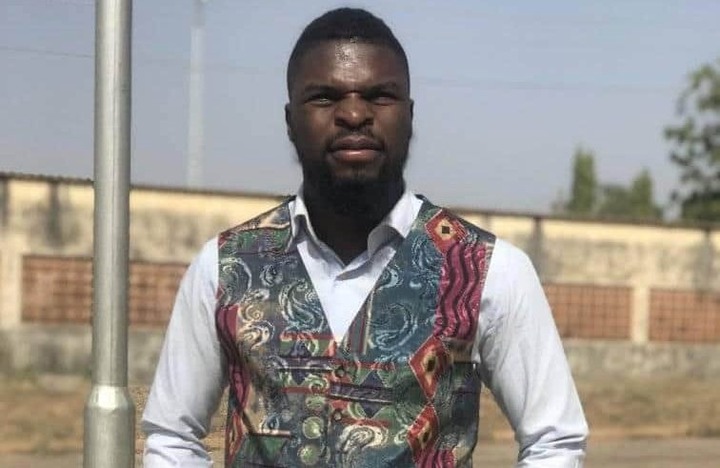 Nehemiah Adejoh who knocked down Tolulope Arotile with his car. 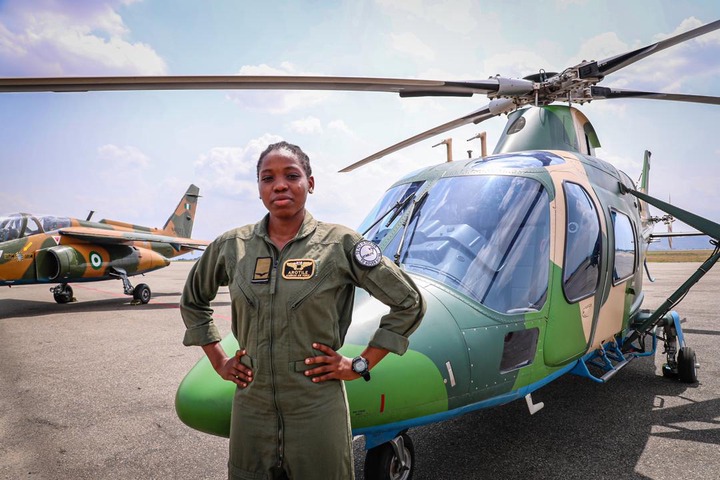 The death of Tolulope Arotile has generated heated controversies in the country as many believe there is a conspiracy in the event that led to her death.

She was the first lady to fly combat helicopter in Nigeria and was very instrumental in the fight against Insurgency and banditry in the Northern part of the country.

May her soul rest in peace. Amen

Do you believe this explanation?