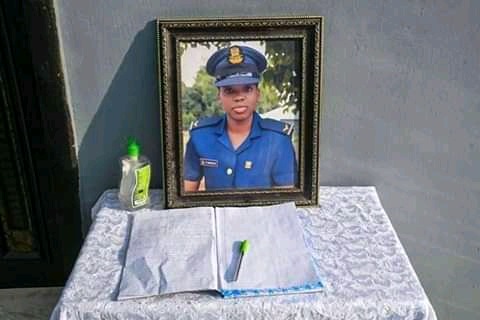 Tolulope Arotile at very early age got Admitted into Nigeria defence academy in 22 September 2012, and she was commissioned fully as a member of NDA course 24, in 16th September 2017, she went to Starlite International Training Academy in South Africa to complete her flight studies.

After she finished her study in Starlite International Training Academy , she was recognized as the first Nigerian female combat pilot earlier this year. What a big honour. 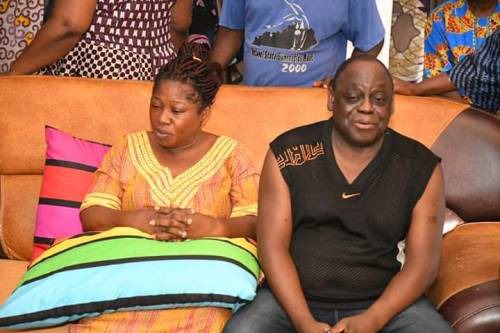 According To Mr Arotile the father of the deceased he said they both talked around 2pm whereby she told him about her successful operation against some bandits in Kastina. And she told her father she's going to get some drugs after the call which her father told not to be careful not to stay long outside,

At about 5:30pm Mr Arotile Received a call from unknown caller and the caller asked if he has spoken with her daughter and he said yes.

The caller asked him to reach her back and when he did her number wasn't going as Mr Arotile called her colleagues all of them were crying and he was surprised what's happening as none of them could tell him. 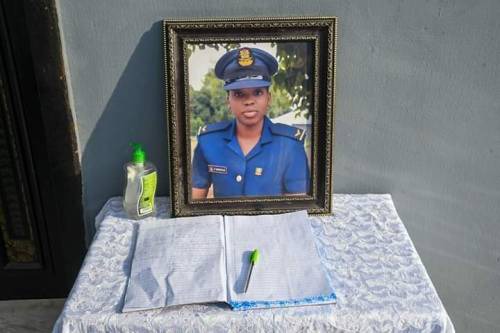 Mr Arotile later called one of her Boss, The Boss Broke the sad news to him and told him Tolulope is in the mortuary Already.

May her Gentle soul Rest In perfect peace and May God Console Her parents.

Content created and supplied by: Orezzy0001 (via Opera News )