In this post we bring you the recent news and a gallery of photos on the death of the first-ever nigerian female combat helicopter pilot, Tolulope Arotile.

Arotile has her heritage from Iffe in Ijumu Local Government Area of Kogi State. She was commissioned into the Nigerian Air Force in September 2017 as a member of Nigerian Defence Academy Regular Course 64 and later became the first-ever female combat helicopter pilot in the service in Nigeria within the last 55 years since inception.

Ibikunle Daramola who is the spokesman to the Nigerian Air Force (NAF) announced her death in his statement late on Tuesday. He disclosed that Tolu died as a result of the injuries which she sustained on her head from a road traffic accident at Nigerian Air Force Base in Kaduna State, Nigeria. He further went on to expatiate that she died barely a year after she was winged as a combat helicopter pilot in the Air Force after she had completed her course in South Africa.

Tolu had served dilligently and resourcefully to rid the North Central States of armed bandits and other criminal elements by flying several combat missions under Operation GAMA AIKI in Minna, Niger State. Hence The Nigerian Air Force spokesman described Tolu's career as one of “impactful service” as her significant contribution towards this service has been of immense value generally.

Spokesman Daramola extended the commiseration of Arotile’s death of the Chief of Air Staff, Air Marshal Sadique Abubakar on behalf of officers, airmen, airwomen and civilian staff of the Nigerian Air Force, to the family of late ‪Flying Officer Tolulope Arotile over this irreparable loss.

See photos of her below. 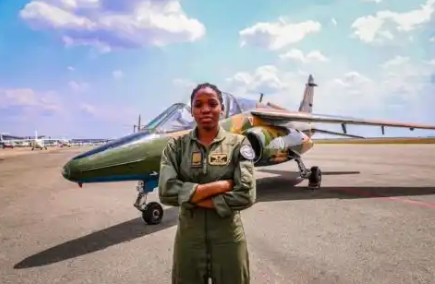 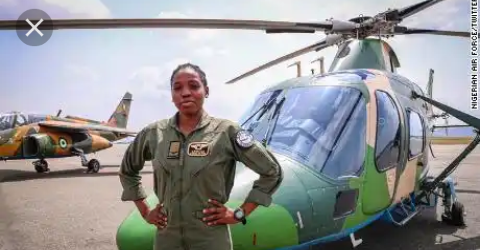 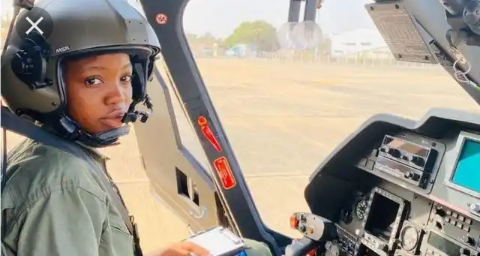 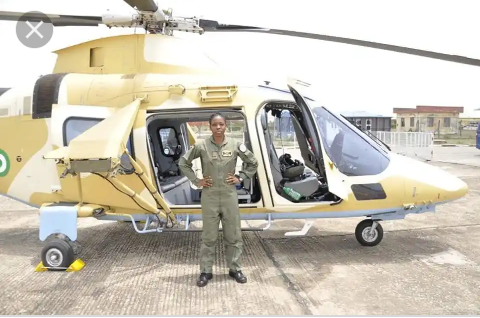 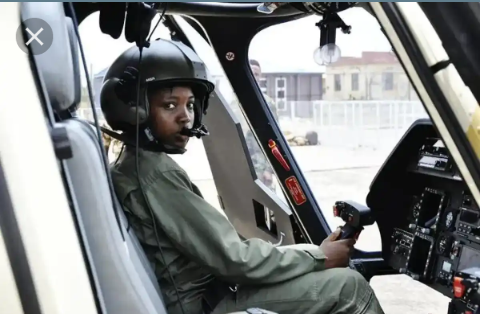 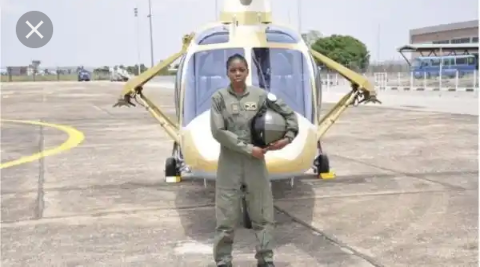 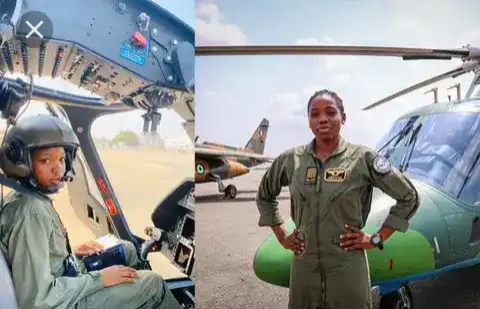 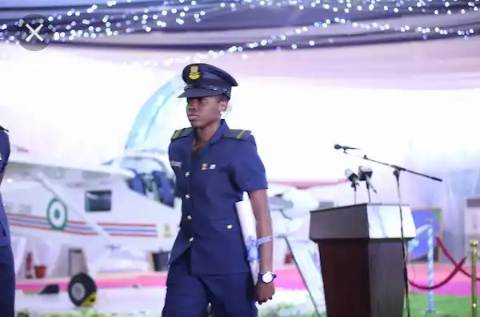 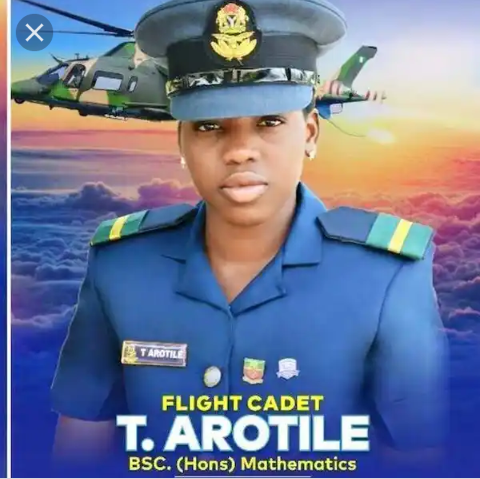 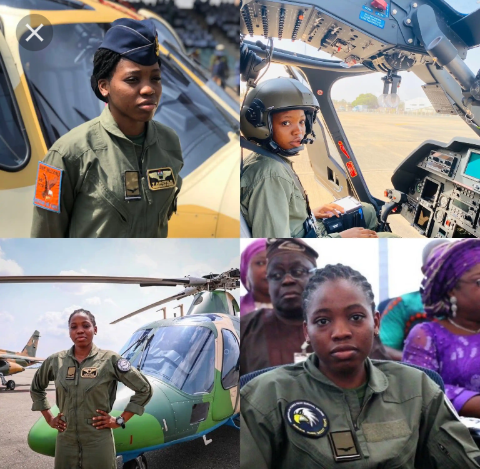 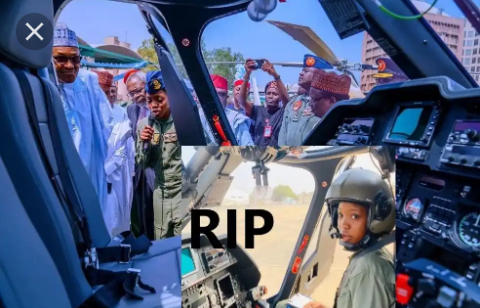 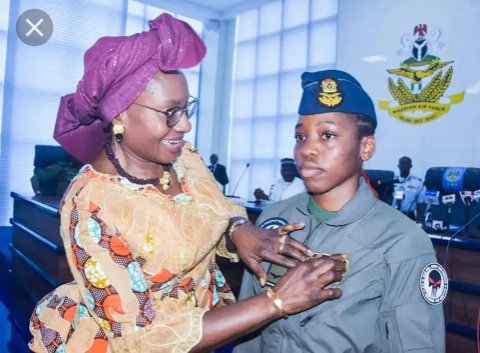 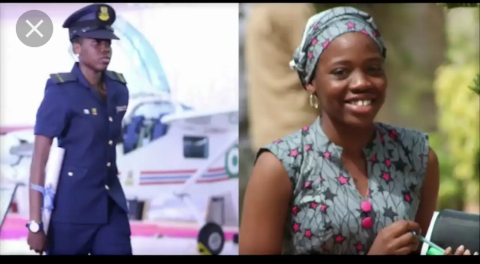 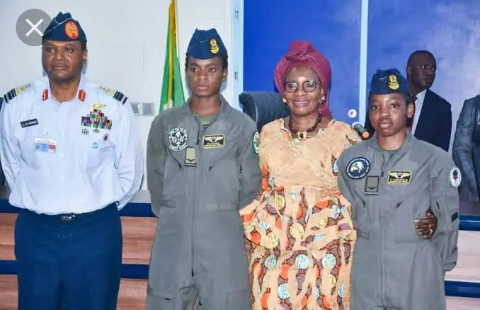 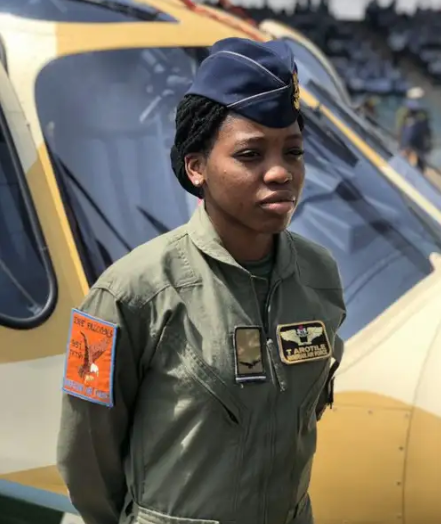 May her gentle soul rest in perfect peace. Amen. 🙏