A Senior Advocate of Nigeria, Ebun-Olu Adegboruwa, has said the remains of Nigeria’s first female combat helicopter pilot, Tolulope Arotile, ought not to be buried until the conclusion of investigations in the circumstances surrounding her death.

Arotile was knocked down last week by a vehicle in reverse motion driven by her former classmate, Nehemiah Adejoh.

The Nigerian Air Force had announced that it would bury the 24-year-old on 23 July. 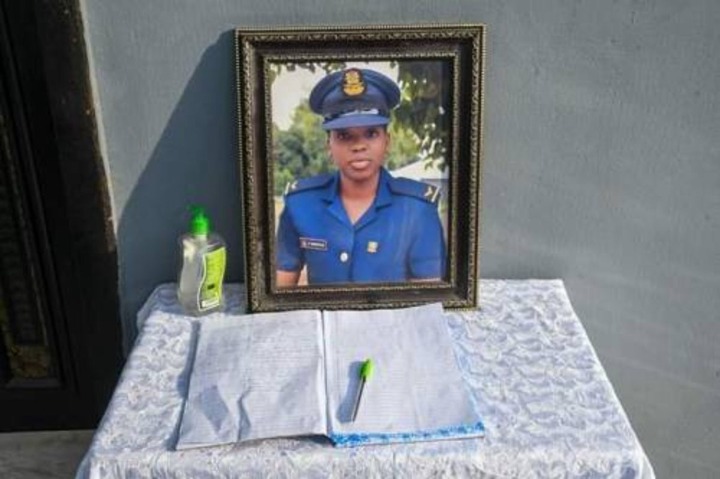 But in a statement on Sunday, Adegboruwa advised against the burial, titled, 'Nigerians deserve proper investigation into Arotile's death before burial.'

The lawyer said there was a need for a coroner's inquest despite "the contradictory reports emerging from the Nigerian Air Force" on the cause of Arotile 's death.

Adegboruwa said, "The least we deserve is a thorough investigation, followed by an inquiry by a coroner, including an independent report on autopsy.

“There is no point in rushing to bury her in the light emerging revelations.”

The SAN highlighted 10 questions that must be answered concerning the death.

He said, "Who was driving that car? Where the accident happened? Where did Arotile go for it? A reversing car means she 'd gone by, so she was trekking? Was she blindfolded so she couldn't see the reverse car to escape? Was it attached to her legs? What type of medical treatment did she get? She was being treated in what hospital? After a good air battle on bandits, who called her out of her rest? How are Nigerian Air Force claims incoherent, published in bits and pieces? He urged the President, Major General Muhammadu Buhari to "direct a thorough investigation into her death, to postpone the burial plans until the investigations have been concluded."