Tolulope's Father, Akintude Reveals His Last Phone Conversation With His Daughter Before Her Death

Akintude Arotie, the father of the first female combat helicopter pilot who lost her life hours ago have revealed what his daughter said few hours before her death. 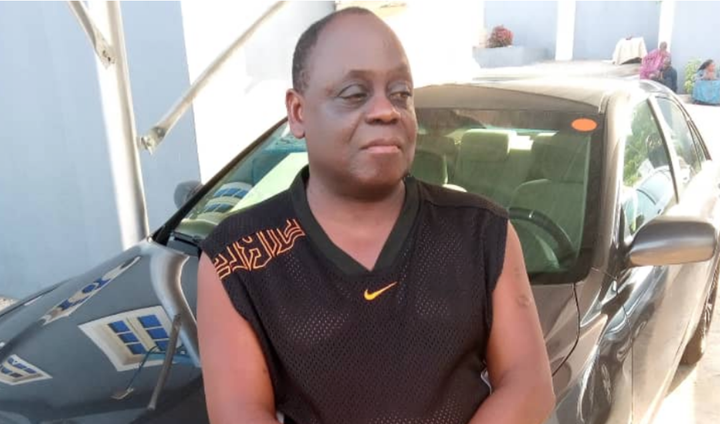 Tolulope, who was the first female combat helicopter pilot in Nigeria was reported dead in the early hours of Wednesday, after it was reported that she was involved in an accident which eventually lead to her early dismissal.

The Father of Tolulope, told news men that he spoke to her few hours before he got the information of her death which came as a shock not just to him, but his entire family. 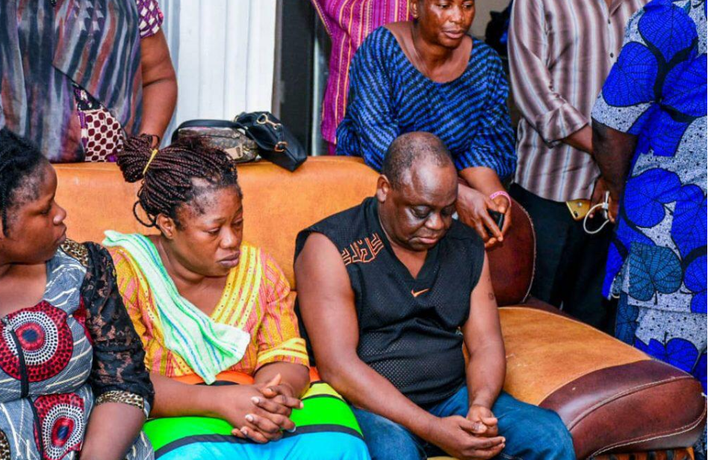 “Just yesterday, at about 1pm, I called her because she just came back from an operation against the bandits in Katsina and was given one week to rest. So she was sleeping and told me she was in bed resting. She said she will later go out to make some photocopies and I told her not to be long and to return home on time because she was staying with her sister in Kaduna.” Akintude Tolulope’s father said. 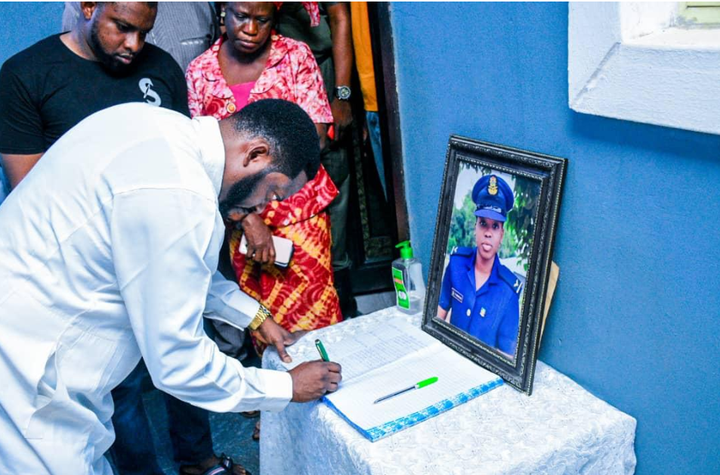 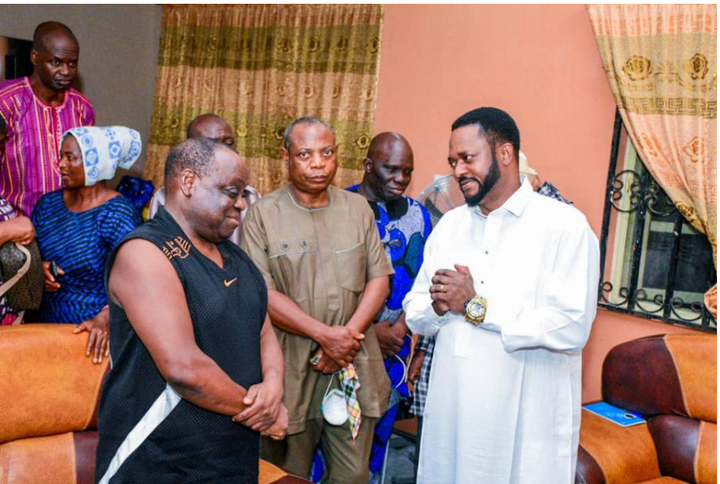 According to Akintude, he received the news of his daughter’s death at almost 5:30pm four hours after they spoke. It was learnt that, Tolulope was unknowingly knocked down by her former classmate in the Kaduna air force base, which she sustained head injuries and eventually died. 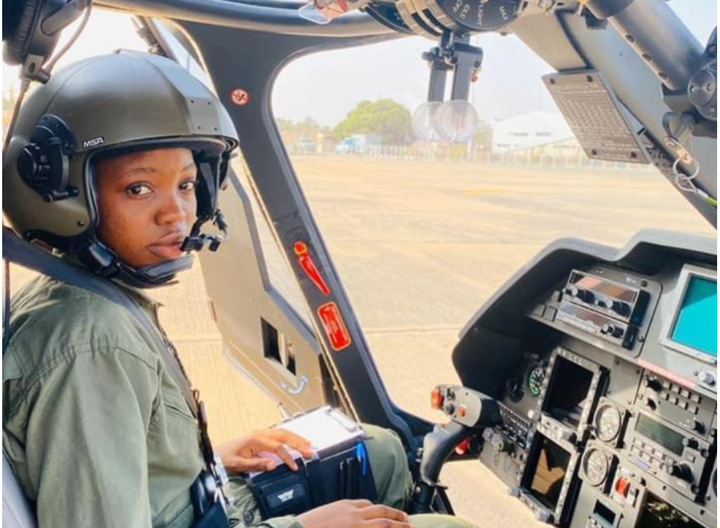 May God give the family the strength to carry on. Rest In Peace Tolulope Arotie.