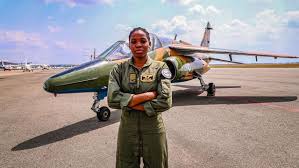 Fresh facts have appeared that the former classmate who hits the Flying Officer is a civilian who didn't possess a legal driving paper.

Nigerian was tossed into weeping on Tuesday when the NAF declared openly that the country’s 1st female combat helicopter pilot, Tolulope Arotile died from a road jam accident at the Nigerian Air Force base in Kaduna State.

Nigerian Air Force announced that the female officer developed head wounds from the catastrophe when she was “inadvertently strike by the reversing vehicle of an enthusiastic former Air Force secondary school colleague while attempting to greet her.

Referring to military quotations on Saturday, Channels TV broadcasted that the sources, who chose to stay unspecified, explained the civilian driver, escorted by his friends, called his relations at the Airforce base establish at Mando region of Kaduna community on the day of the incident. 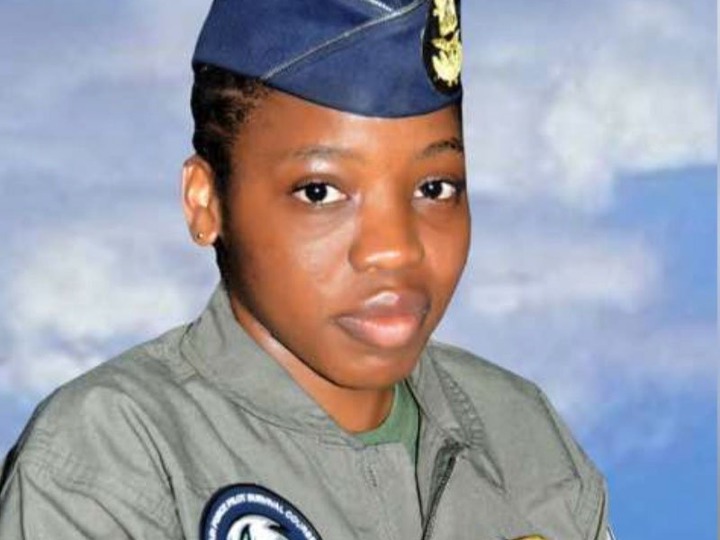 It expanded that upon query, the driver and Ex-classmate, who is presently in detention with another owner of the vehicle, has no government-approved driver’s licence.

Meanwhile, Ibikunle Daramola, the Director of Public Relations and Information, Air Commodore, asserted that Arotile would be buried Thursday, July 23, at the National Military Cemetery, Abuja, with enormous military honours.