Truck owner kills himself because he was asked to pay N215,000 fine in Ogun

By ThePoint (self media writer) | 2 years ago 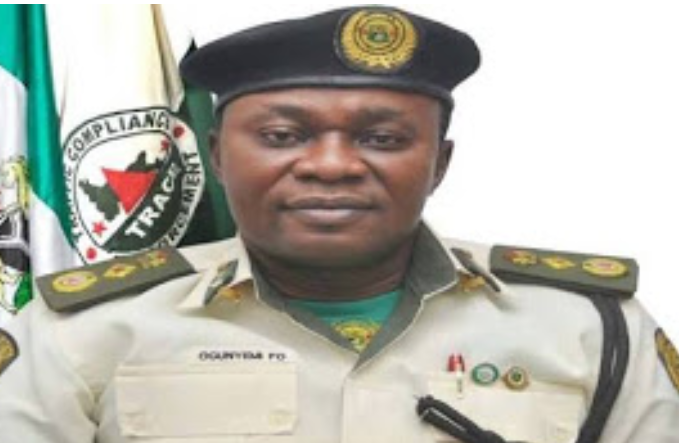 A man identified as Fatai Salami has reportedly killed himself at the premises of the Ogun State Traffic Compliance and Enforcement (TRACE) Corps on Monday.

Salami, who was identified as a truck owner was said to have drunk insecticide suspected to be sniper.

It was gathered that the deceased had been asked to by the TRACE Corps to pay a fine of N215,000 because his driver violated the state COVID-19 social distancing order and refusing to wear a face mask.

This correspondent gathered that Salami, five days after his truck was seized threatened to kill himself, but he was not taken seriously.

It was learnt that the TRACE officials seized the truck from his driver in Abeokuta on Thursday.

He had followed the driver to the office of the traffic agency to plead for the release of the truck.

Frustrated by the refusal of the TRACE Corps to listen to his pleas, it was said that he drank the poisonous substance and was rushed to the general hospital in Ijaye, where he eventually died. 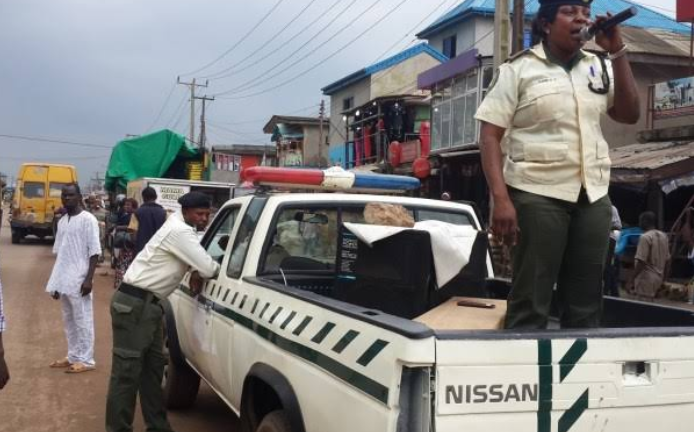 However, he debunked the claim that the man was a truck owner or a driver.

He said he was just seen by people sitting on the floor before he later drank the insecticide when he was asked to stand up.

Akinbiyi spoke further that he later found out that Salami was managing a fleet of trucks owned by somebody else.

One of the trucks, according to him was penalised for violating traffic rules; adding that the owner of the truck had earlier asked him to return with the truck of be sacked.

Content created and supplied by: ThePoint (via Opera News )