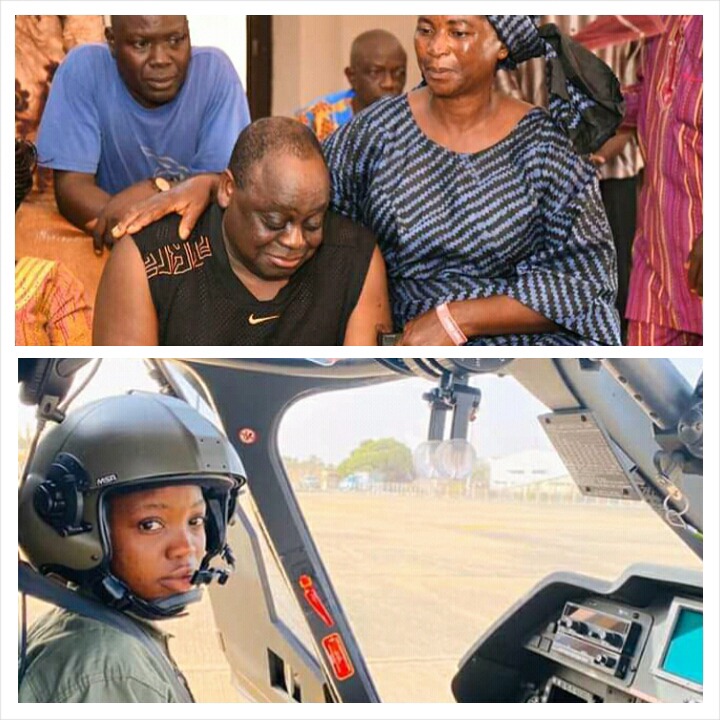 After the death of Nigeria's First Female Combat Helicopter Pilot, Arotile Tolulope was an interview with the family of the deceased.

The father, Mr Akintunde Arotile at the initial stage of the interview thanked God and started by recounting the early stages of her child's life. He said her daughter started her flying Journey after a dream she had about flying an aircraft. The man lauds God the dream was a reality although, a reality cut short.

While narrating her last moment with him, he said he'd called her a day prior to the accident leading to her death. Late Tolulope Arotile 's father said,

"I called her because she just came back from an operation against the bandits in Katsina, they gave them one week to rest." The man added that when he called, she was resting on the bed and told him she'd be going out later to make some photocopies. In his words:

"So, she was sleeping and told me she was in bed resting m she said she will later go out to make some photocopies and I told her not to be long and to return home on time because, she was staying with my first daughter in Kaduna." 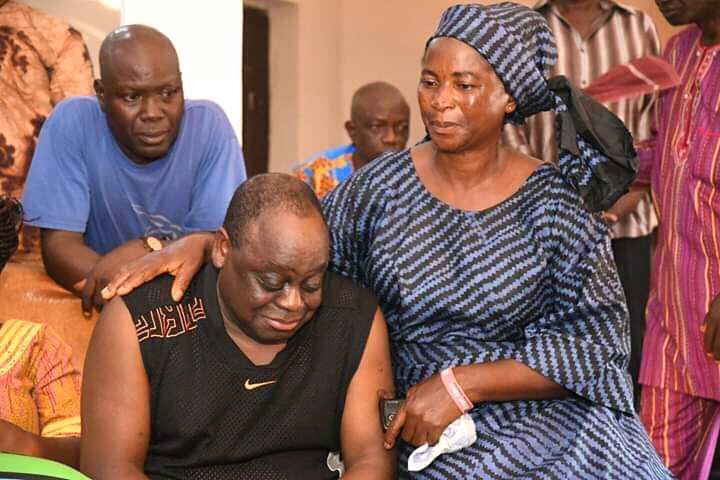 Mr Akintunde said the devastating news came when a caller called around 5:30 pm and said she should call his daughter. He said he called and what he heard was just tears. "...The person told me to call her which I did, but no response, so I called her colleagues, and they were all crying on phone." 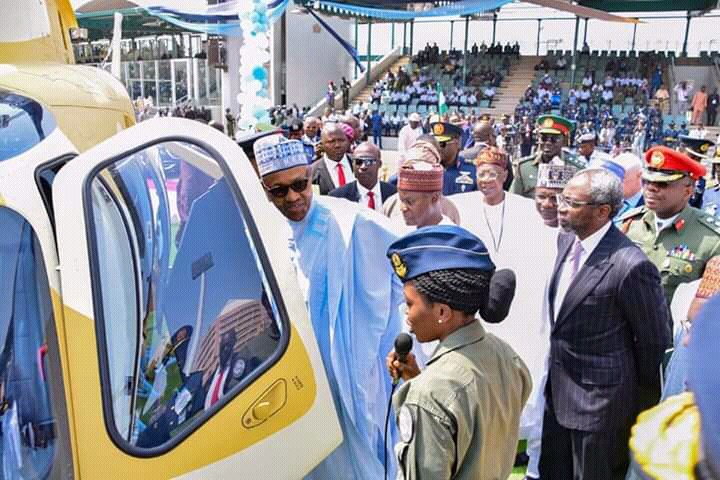 The Man is still in grief over the death of his Daughter. We hope the family is strengthened to bare to irreplaceable loss.