Late Pilot's Dad: What My Daughter Told Me Shortly Before She Died

By NaijaMatterToday (self media writer) | 2 years ago

Late Tolulope was the first female combat helicopter pilot of the Nigerian Air Force. She died in an accident in Kaduna Air Force base on Tuesday 14th July. The Sad News was announced by Nigerian Air Force on their Official Twitter account.

It was said that her former classmate unknowingly knocked her down where she later sustained a head injury and died.

Her Dad, Mr Arotile recalled how he had told her to "return home on time" few hours before she died. 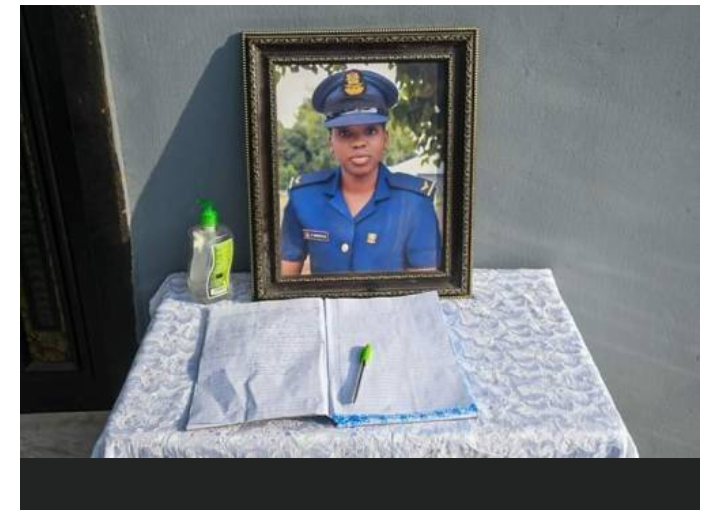 It was really a sadden news to the family and to the whole country at large. She was just 23 years old. 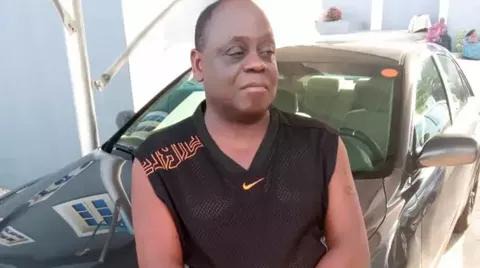 below were her Dad's exact words

Just yesterday, at about 1 pm, I called her because she just came back from an operation against the bandits in Katsina and they gave them one week to rest,” he said.“

So, she was sleeping and told me she was in bed resting. She said she will later go out to make some photocopies and I told her not to be long and to return home on time because she was staying with my first daughter in Kaduna.

“Around 5:30 pm, somebody called me and asked if I had called her today and I said ‘yes’. Then the person told me to call her which I did, but no response, so I called her colleagues, and they were all crying on phone.

“I asked what happened, they were just crying. So, I called one of her bosses who told me that she is in the mortuary and I said, ‘this is somebody I spoke with four hours ago and by 5pm she was in the mortuary’.” 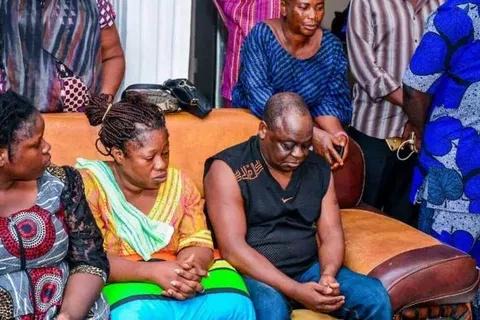 He also explained how his late daughter dreamt about flying an aircraft when she was little, saying “she had not just been brilliant but wonderful.”

“One day when she was very small, she pointed to one small aircraft parked on the field and said, ‘dad, one day, I am going to fly that aircraft’ and I said ‘Amen’,” 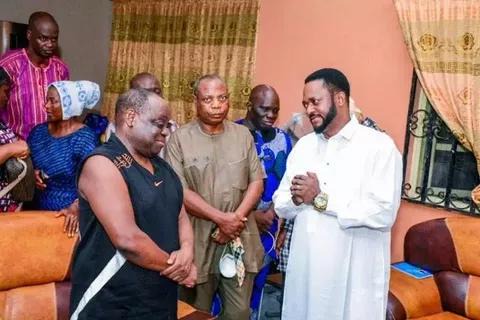 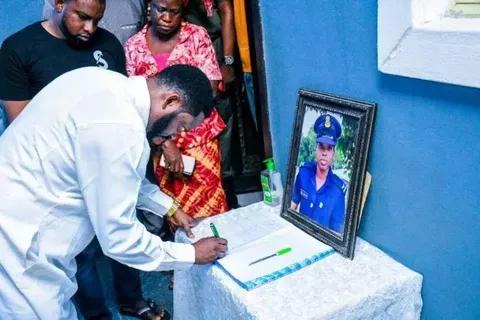 "Right from day one, she had been very very intelligent. Sometimes, I wonder what type of IQ she had. She also combined intelligence with hard-work. I just thank God that she was able to achieve her dreams as a baby before her death,” her Dad told Sahara Reporters where it was posted by their verified Twitter handle.

Drop a comment and tell us what you are thinking

Content created and supplied by: NaijaMatterToday (via Opera News )