Despite Her Young Age, This is How and Where Tolulope Arotile will Be Buried on Tuesday

The young flying female combatant, Tolulope Arotile who died in a tragic accident on July 14 has been scheduled for burial.

Tolulope's death which was made known on Wednesday morning jolted the entire nation like thunderbolt as many Nigerians lamented the early exit of the promising flying officer.

Report had it that she was allegedly knocked down by an excited colleague in Abuja which prompted the call for a full investigation into the actual cause of her death.

As dust was gradually settling on her matter, the Nigerian Airforce made the announcement of her burial arrangements and the mode of farewell she will be accorded by her colleagues in the force.

According to a statement by the Director of Public Relation and information of the Nigeria Airforce, Air Commodore Ibikunle Daramola, the young lady is expected to be given a worthy burial.

The statement noted that the Late flying officer, Tolulope Arotile will be buried with full military honours on July 23 at the National cemetery in Abuja. 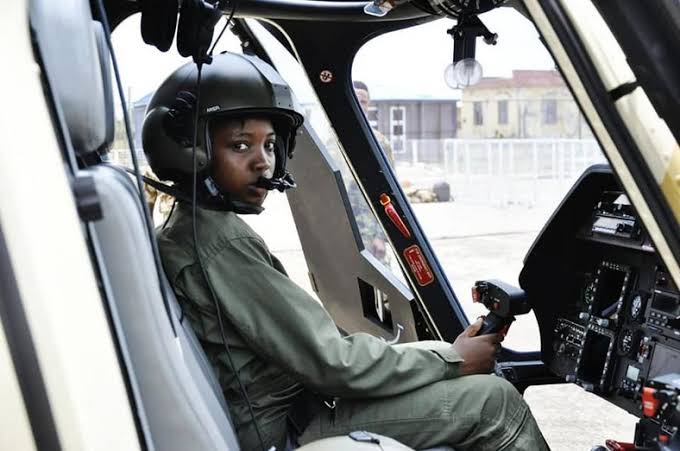 The Airforce spokesman also pointed out that a high power delegations among who is the chief of Air Staff, Federal Minister of Women Affairs and Chairman Senate and Reps Committee on Airforce have been scheduled to visit her family in Lokoja ahead of the burial date.

Although, Tolulope died at a very tender age which no parents or anyone ever prayed for, but her mode of burial as arranged by the force is expected to be a honourable one that is befitting of an early achiever like her.

At 23 years of age, Tolulope was an embodiment of inspiration to her generation and head-turning pride to her parents. She was the first woman in Nigeria to have flown a combat helicopter at a very prime age.

Her death was a devastating development in the country especially for her family who had already built their hope around her. 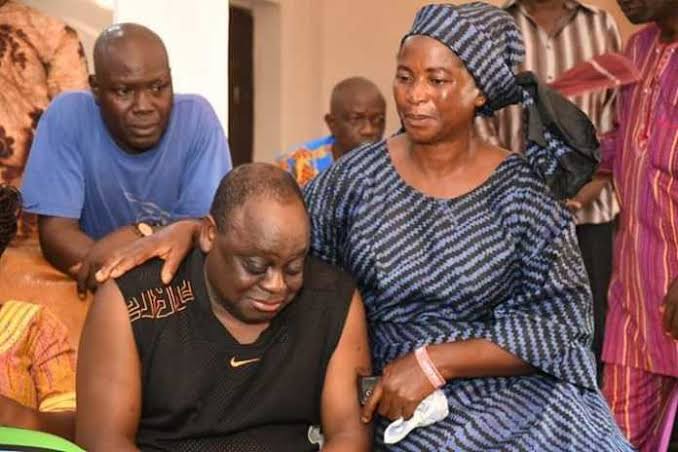 Since the announcement of her death, there has been a public outcry on the circumstances that surround her death.

She will be buried on Tuesday in line with the arrangements that are contained in the statement made available on national dailies by the spokesman of the Airforce, Commodore Ibikunle Daramola. 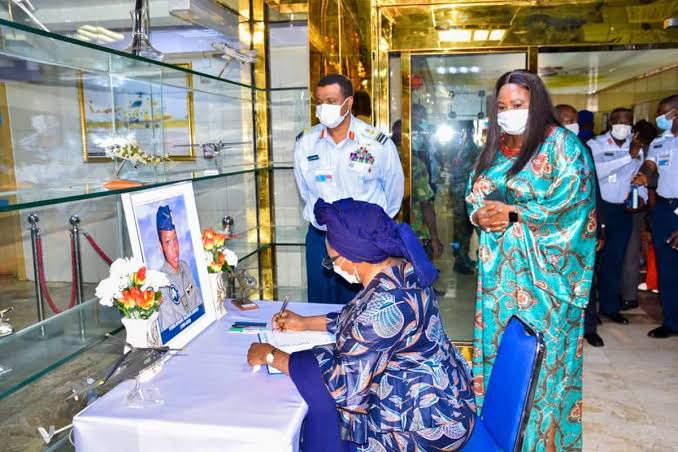