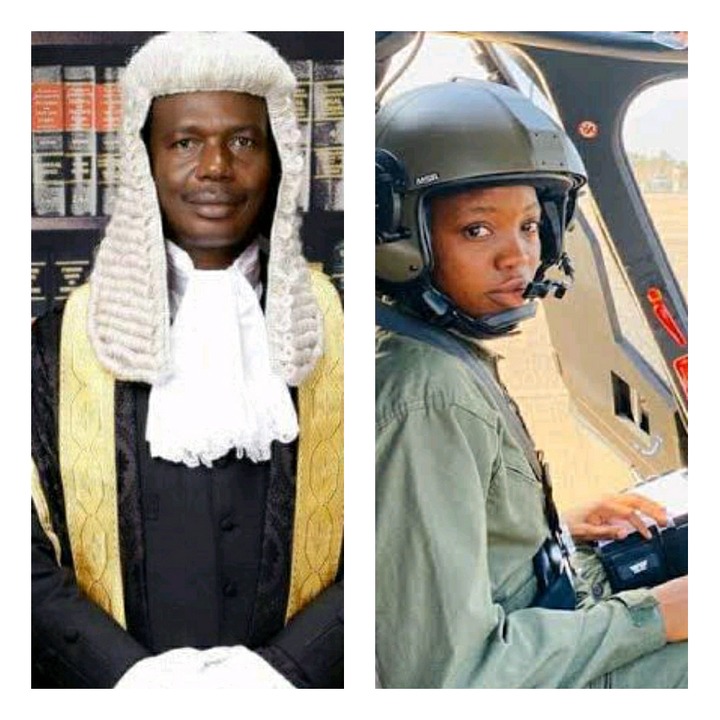 Ebun-Olu Adegboruwa, a Senior Advocate of Nigeria (SAN), has advised against buying Tolulope Arotile until investigations concerning the circumstances of her death are concluded.

Arotile, Nigeria's first female combat helicopter lost her life when she was hit by her former classmate who drove a vehicle in reverse motion.

The SAN expressed his opinion in a statement released today titled, "Nigerians deserve proper investigation into the death of Arotile before Burial"

He opposed the planned burial of the female pilot which her described as "rushing to bury her", citing that the stories emerging from the Nigerian Air Force authorities were "inconsistent".

Adegboruwa called for what he called "a proper investigation" accompanied by a "coroner's inquest" as well as an "independent autopsy".

Asking some vital questions about the incident he said, “Who drove the car? Where did the accident happen? Where was Arotile going to? A reversing car means it had passed her, so was she trekking? Was she blindfolded not to see the reversing car to escape? Were her legs tied? What kind of medical treatment did she receive? In which hospital was she treated? Who called her out from her rest after a successful air combat on bandits? Why are there inconsistent statements from the Nigerian Air Force, being released in bits and pieces?”

Do you agree with the SAN?