" I spoke to her four hours earlier", Tolulope Arotile's Father speaks on their last moment.

The father of Nigeria's first female combat helicopter pilot Tolulope who died recently on Tuesday, July 14 have recounted the last conversation he had with her. 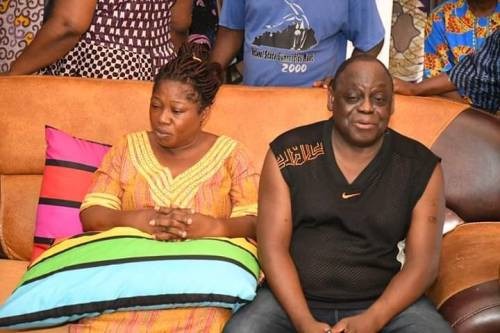 The deceased Father's name is Mr Akintunde Arotile spoke in an interview with Sahara reporters. He said he called her on phone on Tuesday July 14 at about 1:00pm and by 5pm on he was informed of her death and that she was in the mortuary.

He said that:" she told me that she will go out to make photocopies and I told not to take long an return on time".

He said at about 5:30 pm someone told her to call her number which he did but there was no response.so he called her colleagues an they were crying. He said one of her bosses told him that she was in the mortuary. 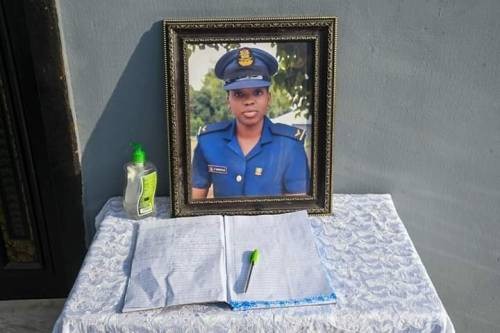 The deceased father said she had always wanted to be a pilot and he thanked God that she filled her dream.

He said " I was shocked because I spoke to her four hours earlier and she was in the mortuary by 5pm".

The father added that she had been wonderful right from kindergarten to the Nigeria Defence Academy.

Please say a word of prayers for her and the family.