By Passcord (self media writer) | 2 years ago

Death is inevitable to every human being on earth but what really pains most is when the death occurs at a very promising age, an age one is expected to give back to the family, society and loved ones for the suffering they underwent to see you become successful in life.

Where it hurts mostly is when you happen to be the eyes of the family and many kept their hopes on you then suddenly, your life is snipped off like that of a chicken.

This happens to be the case in the family of the late Nigerian first and only Helicopter plane fighter Tolulope Arotile whom news went round on Tuesday died as a result of car accident. 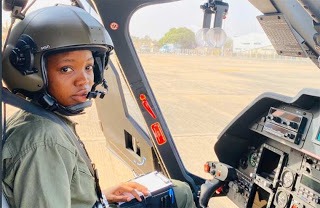 However, the family seems to disagree with her death story as they call for proper probing of the real cause of her death than the car crash story that's circulated online. According to her elder sister Damilola Adegboye, ''We are not convinced that Tolu can die like that in a freak accident. I know that the military is well trained in the art of investigation; we want them to carry out a thorough investigation that can convince us beyond all doubts that the incident that led to her death was the truth,” she added.

''A call came into her mobile phone; from the way she spoke, I knew that the caller must be a senior officer telling her to come to the air force base. She was reluctant and I offered to drop her off.''

''One hour later, I saw it online that something serious had happened to her. I couldn’t believe that somebody I just dropped off is dead.” This rather sounded strange to not just her but the mother too who described her child as a very special one who's steadfast with fasting and prayers. In a statement by the National Publicity Secretary Yinka Odumakin titled Afenifere wants coroner inquest into Tolulope Arotile’s death,’ said, with the death of the flying officer, “Nigeria the demented chicken sucked one of its finest eggs yet again.”

“It was only eyewitness accounts that unofficially released that it was a colleague of hers who reversed his car to knock her down on the road.''

“Unofficial accounts say she just returned from a combat operation before she was knocked down to death. We therefore do not accept that her death was an accident until the report of a coroner says how she died and how a supposed attempt to stop and greet could come with a death impact.'' 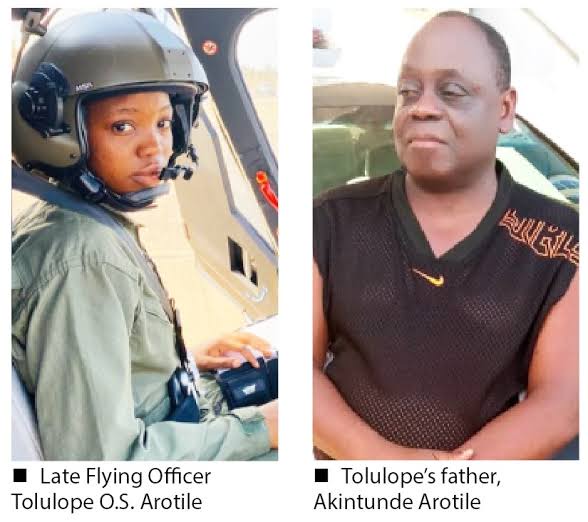 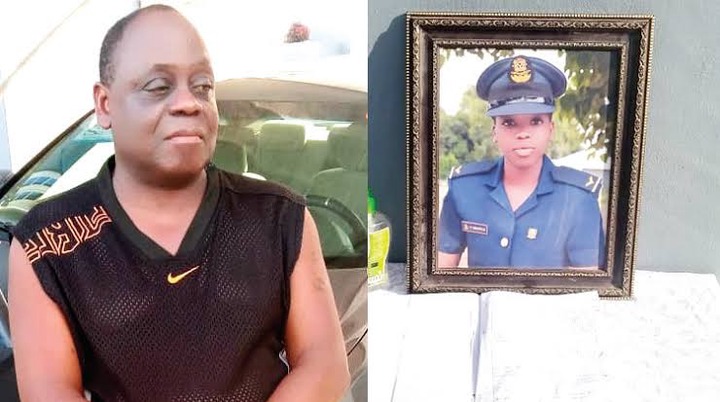 We mourn with the family at this trying times of theirs and pray God grant them the fortitude to bear the loss. Death is a price everyone has to pay but we hope it doesn't come at a sudden time, one we least expect so no to cut short the great dreams we have. 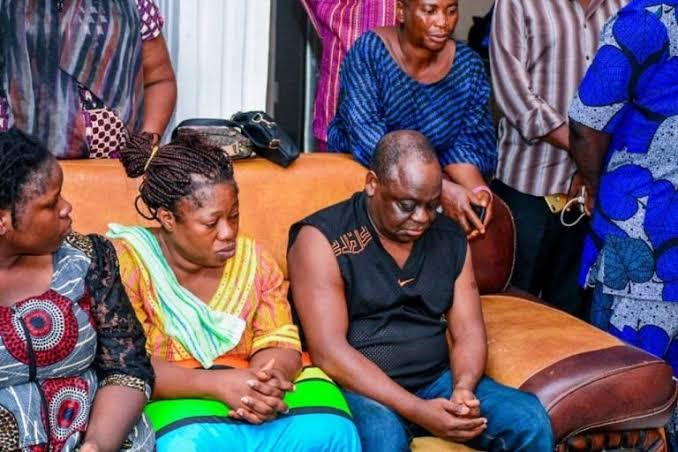 Meanwhile, do you think the family has a point in saying she didn't die a natural death or they should just let the sleeping dog lie? 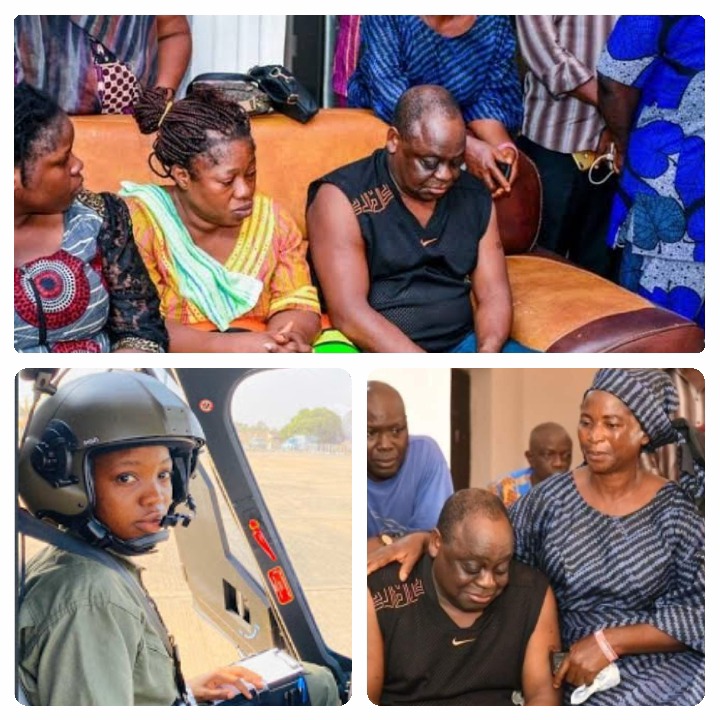