Reactions As Two Ladies Fighting On The Middle Of The Road Cause An Accident. 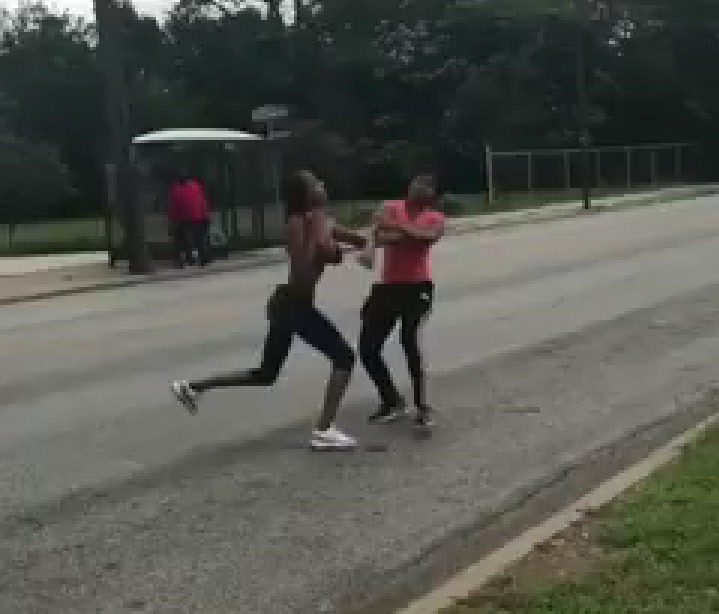 The internet is truly filled with funny and sometimes serious happenings. The most recent is a video which has surfaced on the internet of two women fighting themselves on the road and causing an accident.

It is said that there is nothing as dangerous and deadly as a woman's scorn. What then happens when two women are scorned? War or more clearly, a fight on the main road. This was what happened in a video that was shared online by a social media user, two scorned ladies were at each others throats as they attacked each other on the centre of the road as cars drove past. 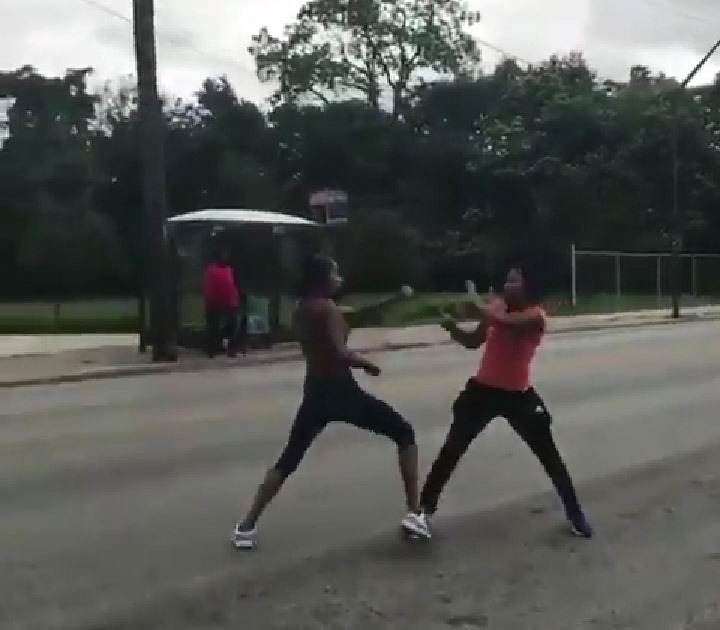 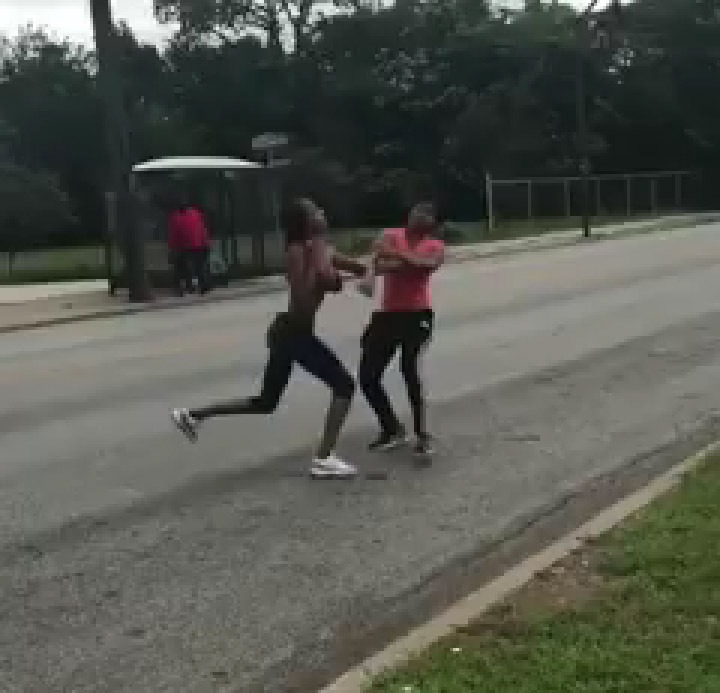 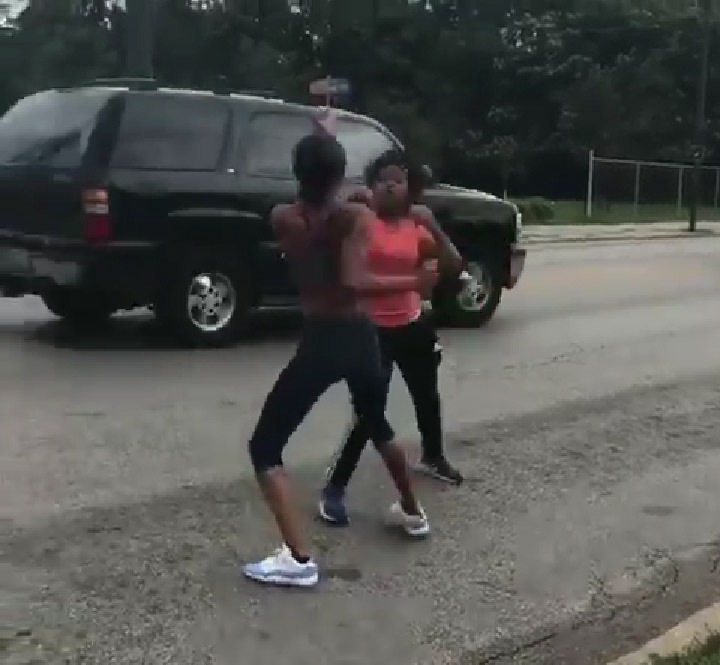 No one seems to know the reason for the altercation or fight that ensued between the two women as the video started with the two ladies quarrelling and warming up for a fight.

In no time, the ladies were throwing ferocious punches at each other, deriding the dangers of vehicles driving past. While they were fighting a car that had tried to avoid running them over ran into an incoming vehicle, causing the ladies to stop fighting at the sound of the collision. 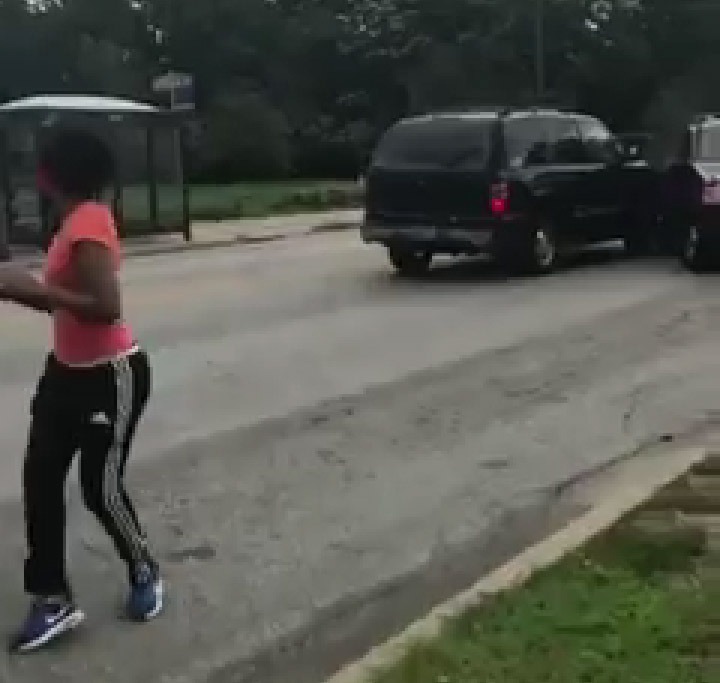 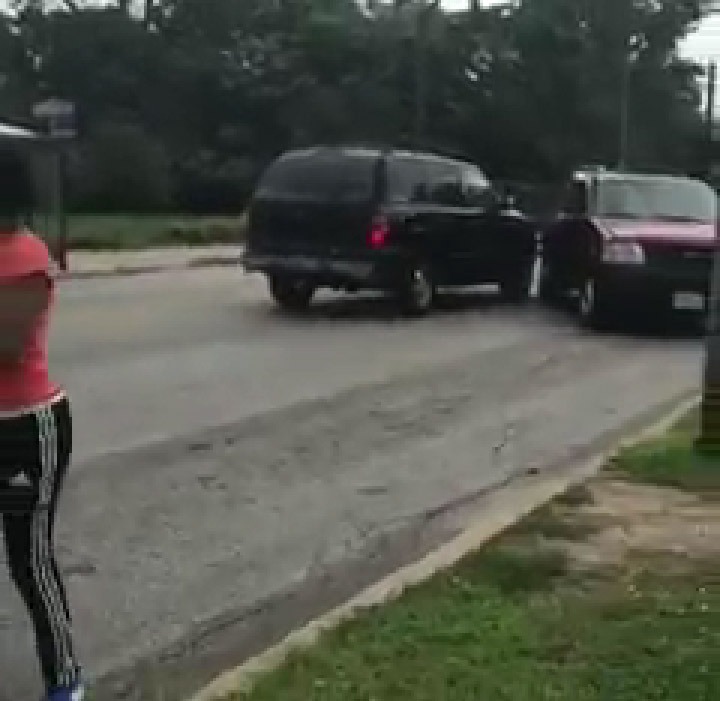 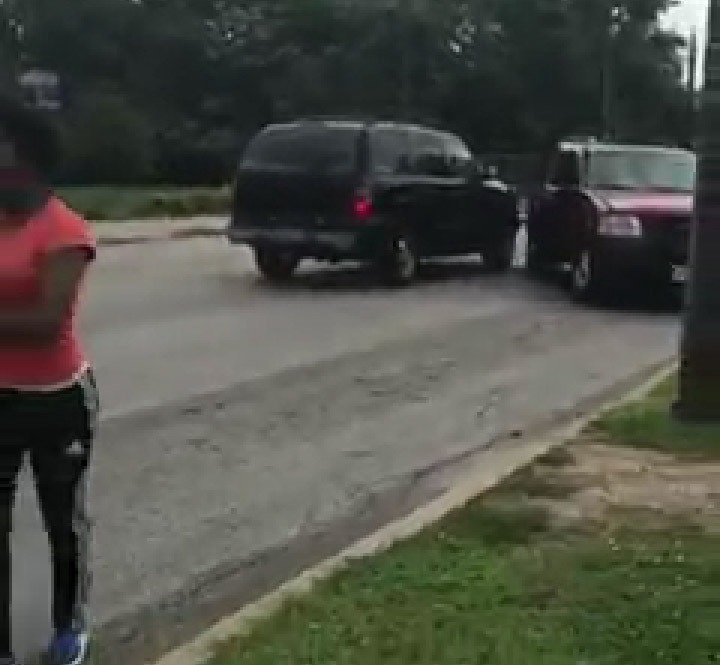 Several persons have reacted to the video. While some persons found the situation quite hilarious, others who reacted expressed concern that the ladies chose to fight in the middle of the road and expose themselves and other road users to danger.

Others expressed anger that the ladies fought on that spot and caused an accident. They asked why the drivers did not run them over instead of exposing himself to the accident that he later got involved in. 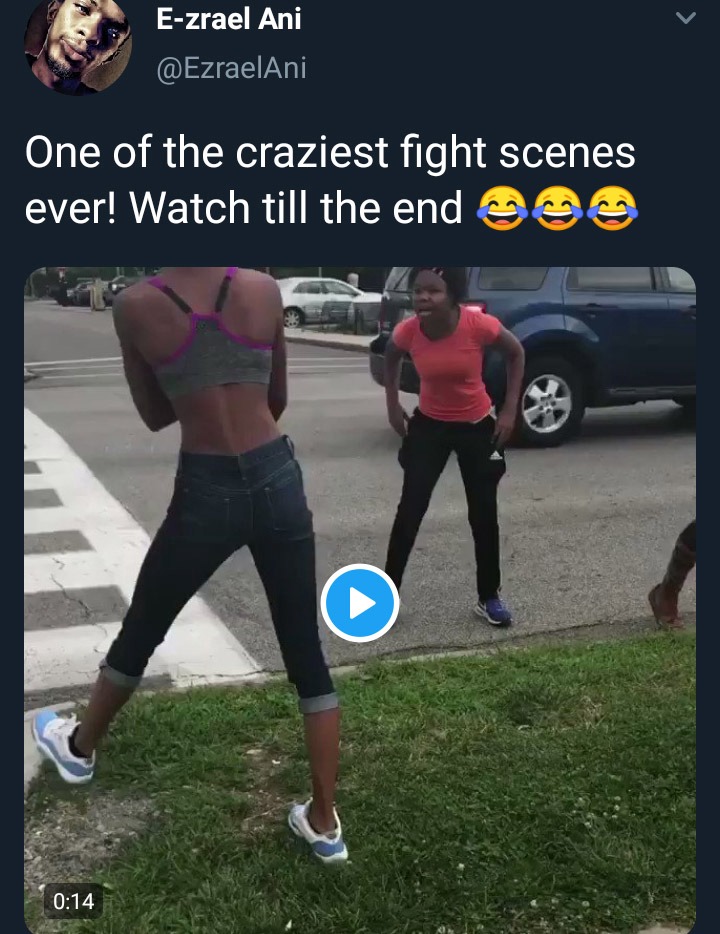 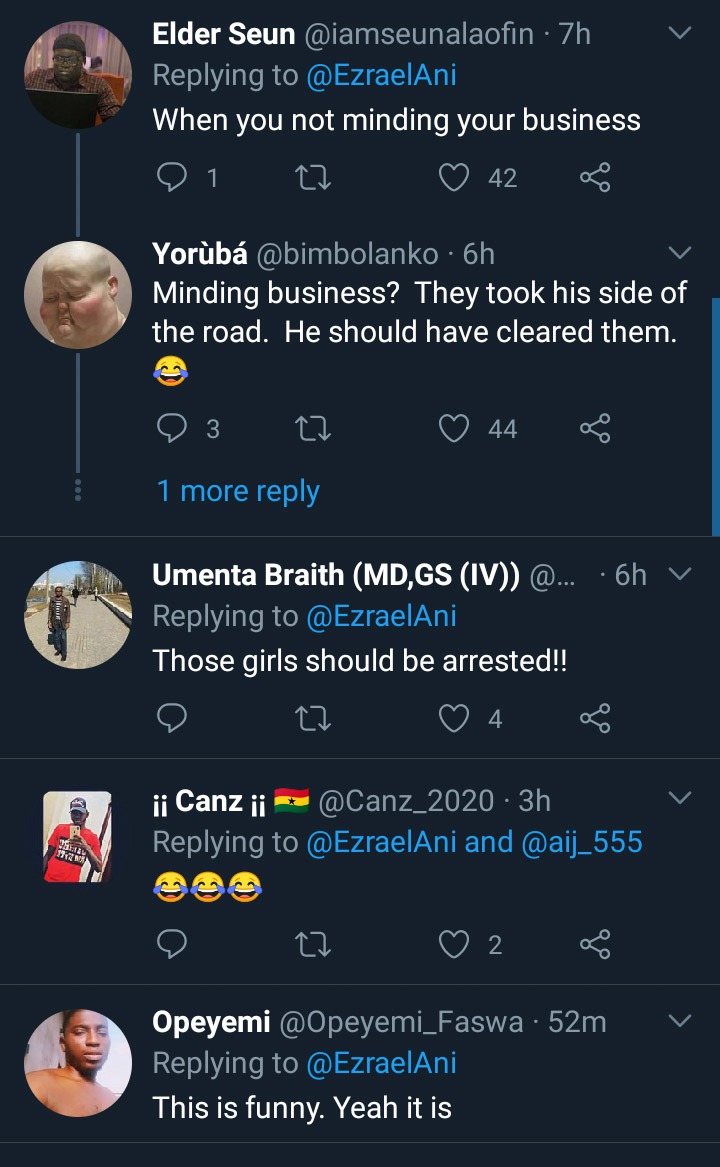 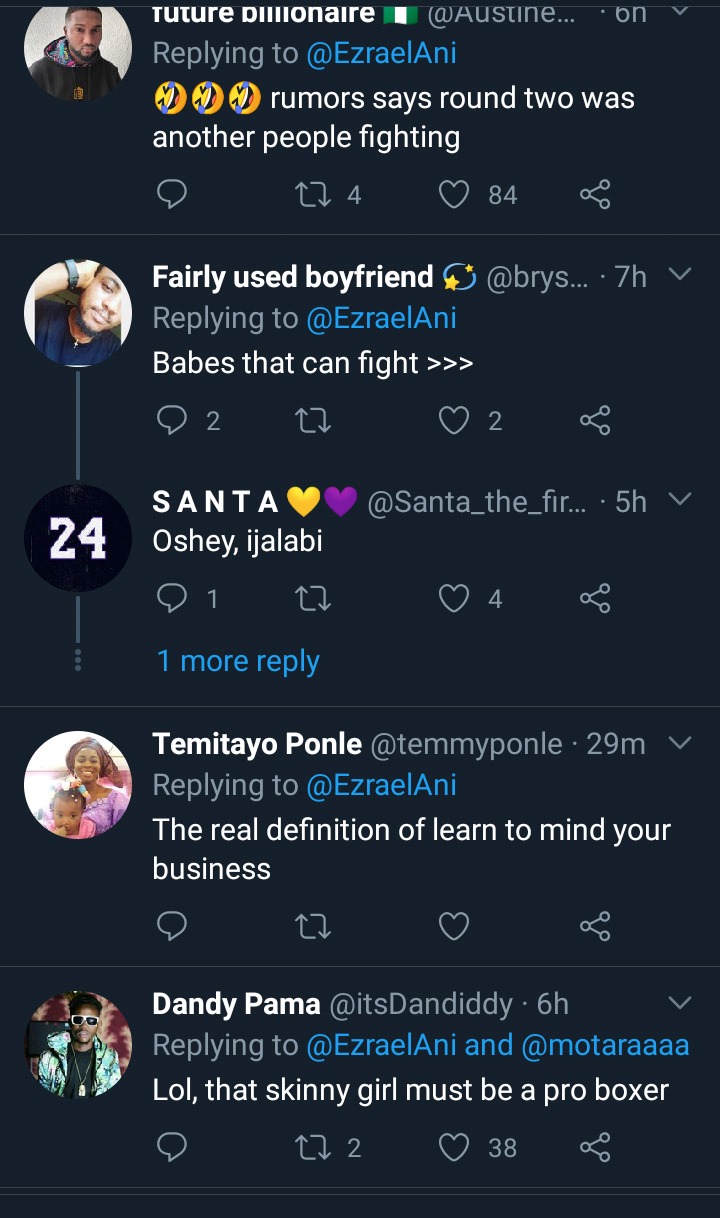