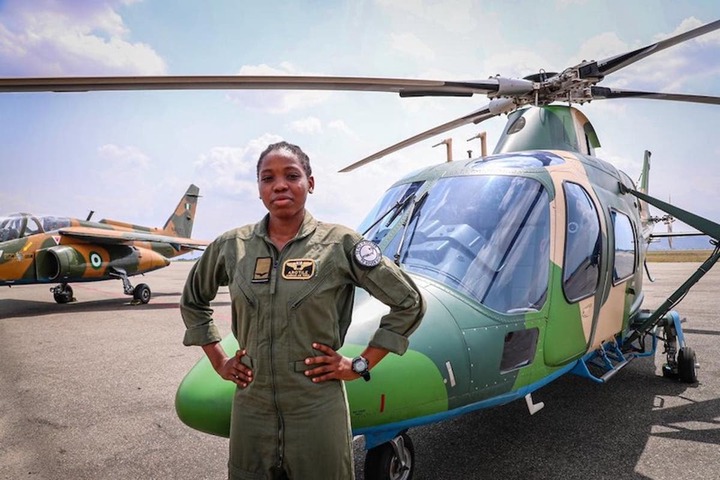 The Yoruba group has expressed shock over her death and said it does not accept and believe that the sudden death of Arotile is an accident. This statement was made by Yinka Odumakin, who is the National publicity secretary of the group. Odumakin said “we do not accept that her death was an accident until we have the report of a coroner”.

The statement read “it was only an eye witness accounts that unofficially released that it was a colleague of hers who reversed his car to knock her down on the road. Unofficial accounts say she just returned from a combat operation before she was knocked down to death, the inquiry should therefore look into all the links of the colleague who killed her and we must know the identity”. The group said they were shocked that the late Arotile died within the barrack where she ought to be protected and not on the combat field.

Recall that, Arotile died on Wednesday, 14 july 2020, as a result of head injuries she sustained from a road accident at the NAF Base in Kaduna.

Arotile was commsisined into the NAF in September 2017 and was the first-ever female combat helicopter pilot in the force. During her short service in force, Arotile has immensely contributed to the efforts to rid the North central states of banditry  by flying under several combat mission. Also, the group sympathize with the grieving family of Arotile who have been throw into deep mourning following the death of their beloved daughter.