By Zeddicuss (self media writer) | 2 years ago

Not less than six children were killed and 5 other were hospitalized in critical condition in an explosion that hit Malumfashi area of Katsina State. According to an eyewitness 5 of the children are from the same parents. 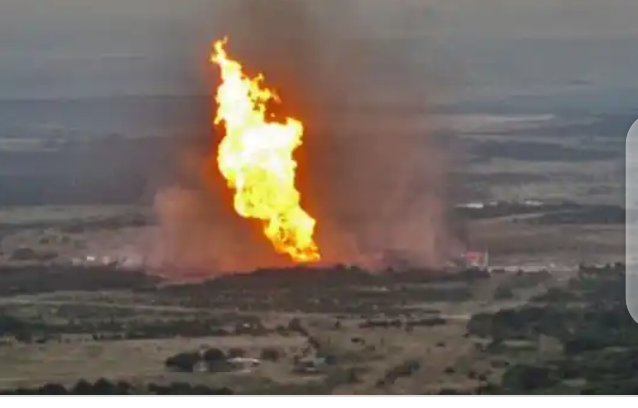 The survivors of the explosion were rushed to Malumfashi general hospital for treatment, a resident of Yammama, the affected Community who spoke to newsmen on condition of confidentiality said.

The explosion led to the death of six children on the spot (five of which are from the same parents), while others, who narrowly escaped death, had been hospitalized in Malumfashi," he said.

The source also stated that the explosion has left the entire Yammama Village in shock and grief as at least five of the victims are said to be of the same parents. Another source explained that many of the residents of the village were of the opinion that the enemy if the yet to be identified owner of the ill fated farm where the incident occurred might have planted the bomb.

Reports show that the affected children were cutting grass in the said farm for their domestic animals when the disaster occur in the early hours of today Saturday July 18, 2020.