'When She Was Small, She Pointed To One Small Aircraft Packed On The Field'- Late Tolulope's Father 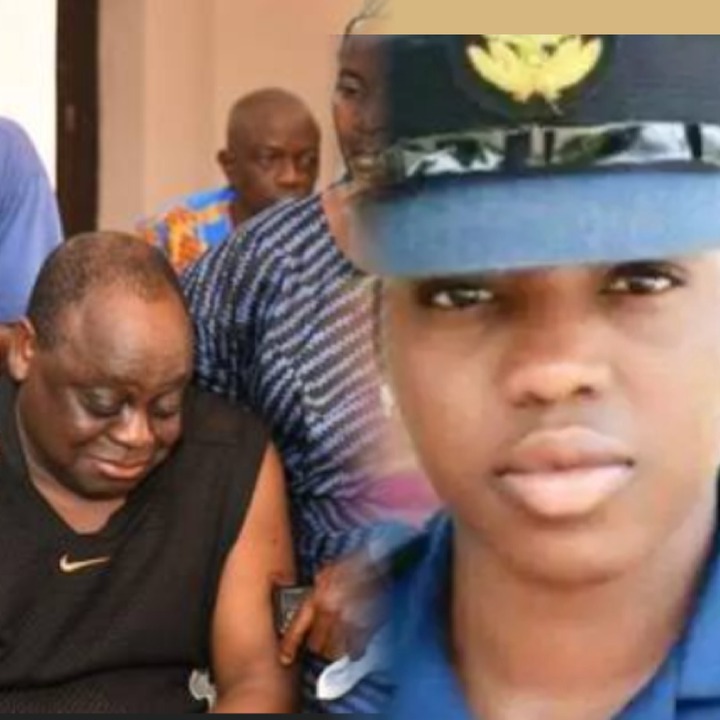 The sad news of the death of Nigeria's first female helicopter pilot has struck Nigeria in all sectors, especially the parents and the Nigerian Armed Forces. 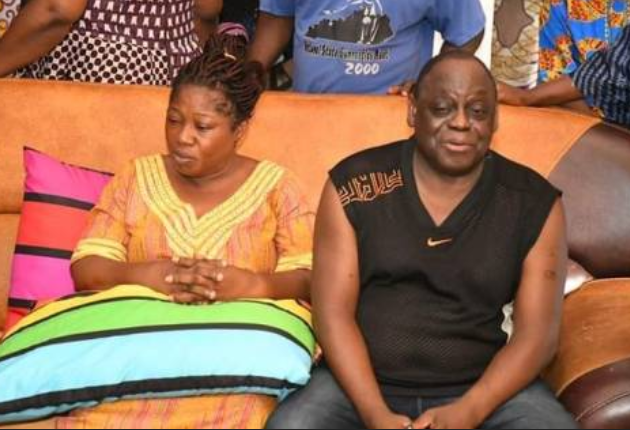 However, reports have it that she was knocked down in a car accident as she sustained head injuries that led to her death. She died at 23! A pain to the family and close friends including us, Nigerians. 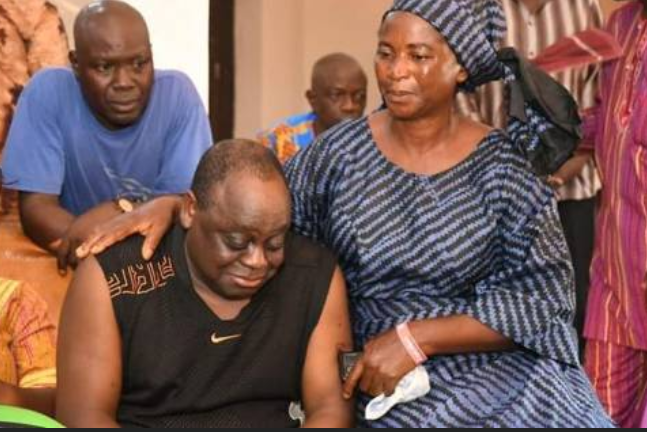 Consequently, his father, Mr. Akotile has summon courage to reveal how his daughter's life was like, including his last conversation with her. 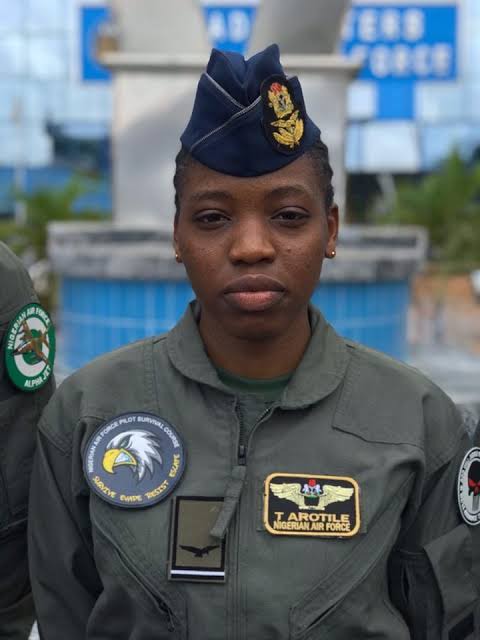 According to him, he said that he called his daughter on the phone on Tuesday at about 1:00pm after she returned from an operation against bandits in Katsina State but she insisted that she will later go out to make some photocopies. Unfortunately around 5:30pm, he said somebody called him and asked if he had called her, and he said yes. When he tried calling her again, no one was picking up the calls. So he tried calling her friends but only to find out that they were all crying on the phone. 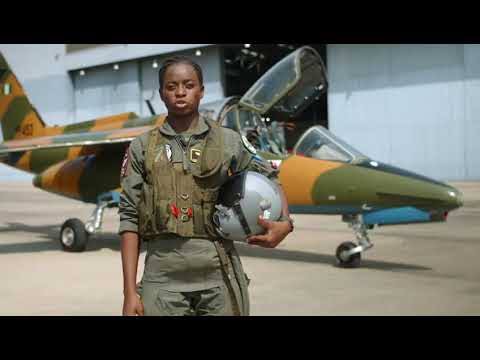 Mr. Akotile said he had to drive to Lokoja, Kogi State, from Abuja to inform his wife immediately he had the news that his daughter was in the mortuary. 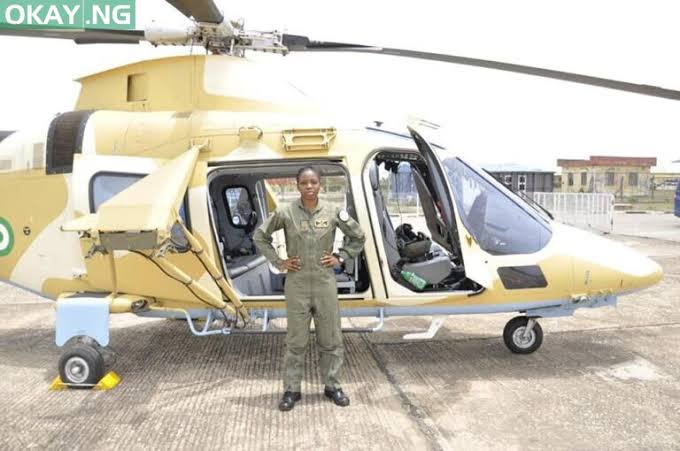 According to Mr. Akotile, he went further to talk about his daughters past, as he said that his late daughter did all her education from kindergarten to nursery at the Air Force base and Nigeria Defence Academy, Kaduna, and that when she was very small, she pointed to one small aircraft that was packed at the Air Force field base, and said that one day when she is grown, that she was going to fly that aircraft 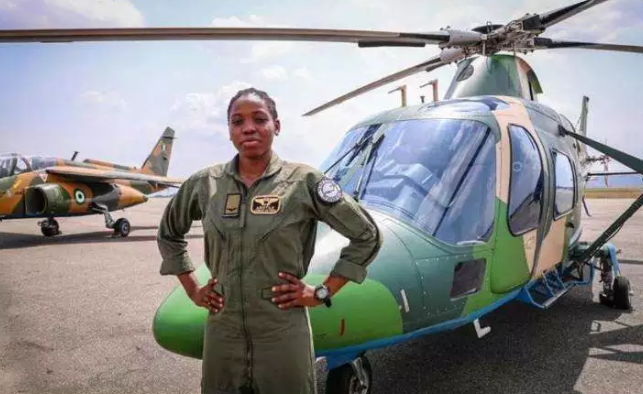 Akotile said he answered Amen to it, and now, she had finally achieved her dreams and also come to be important to the Nigerian Air Force during operations. He also said from that day, that she started working towards getting admission into the Nigerian Defence Academy in Kaduna, which she had a degree in Mathematics and became an Air Force Cadet before enrolling on other several courses to become a pilot which she was. 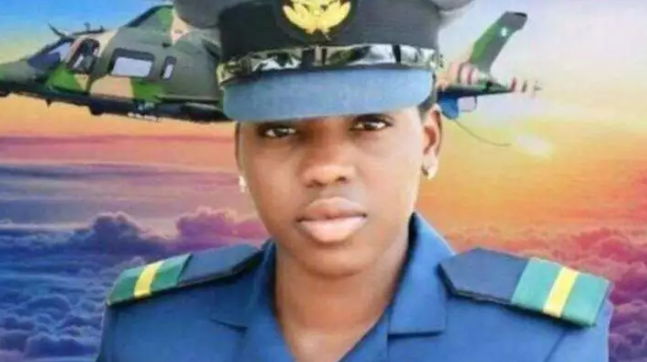 A sad story, but inspirational to the youths, on how to fight for dreams! Although, these kind of stories would have been better if it was told while she was alive. Now she is gone, May God help her family to bear this loss, and other close relatives. Amen. Rest in Peace