By Superfluousnews (self media writer) | 2 years ago

At the age of twenty three(23) years she was the first female Nigerian Airforce combat Helicopter pilot. This was a feat people within and outside Nigeria gave thumbs up.

But curiously, while still celebrating this feat, the officer was said to have been involved in a road traffic accident at the Nigerian Airforce (NAF) base kaduna. 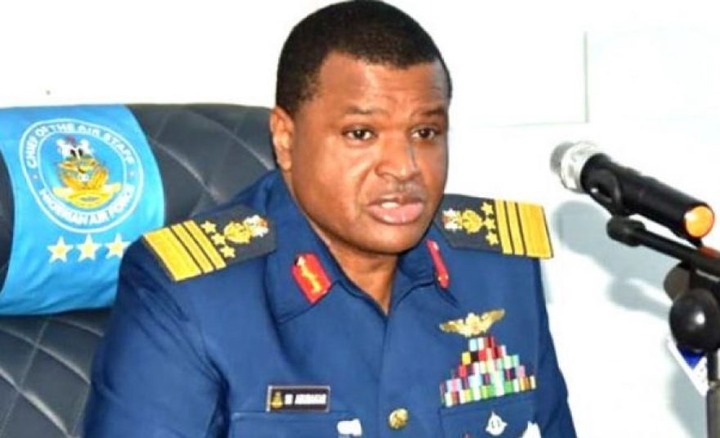 In the said accident, Tolulope sustained head injury that later led to her death.

But the question is "how can such a young promising officer conquer the air only to come back to die in a road accident within an Airforce base?"

Our concern is that we have seen such mysterious accidents and accidental discharges before. We hope this is not a case of "bring her down" after all the encomiums that were poured on her after conquering the air space?

We will recall that in November 2016, Lieutenant Colonel Muhammad Abu Ali who commanded the army's 272 Tank Battalion against Boko Haram was brutally murdered. We were told he was killed in an ambush by Boko Haram in Fatori, Borno state. Juste before his death, Lt. Col Muhammad Abu Ali received the chief of Army staff award for exceptional bravery in September, 2015 for his role in the fight against Boko Haram. Nigerians and people of good spirit hailed the young man for this exceptional act of bravery.

The next people heard about him was his death through the said ambush. We hope these are mere coincidences and not deliberate acts of satanism and "pull him down syndrome" against success stories in the country.

Let's have your comments to help make our society better.

Content created and supplied by: Superfluousnews (via Opera News )