Meet The Only Woman Who Survived A 10,000 Feet Fall After Her Airplane Was Struck By Lightning 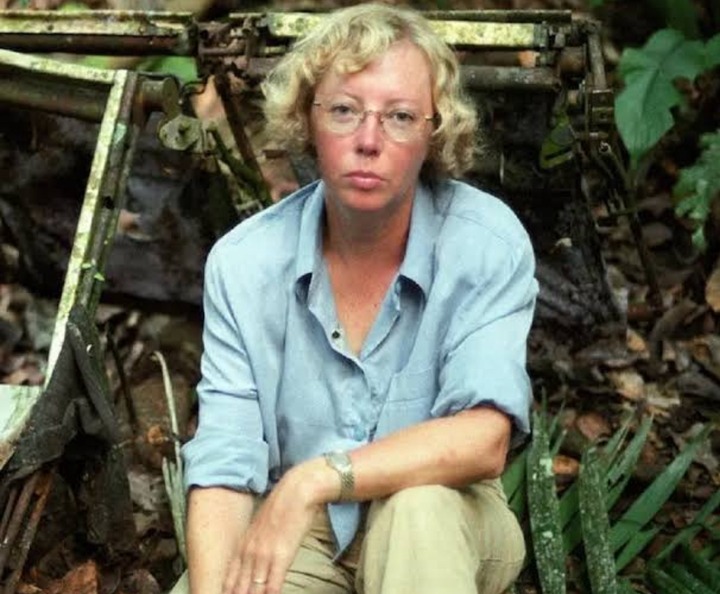 This woman fell from 10,000 feet and survived! On Christmas Eve, an airplane departed from Lima, it was struck by lightning and broke apart midair. The accident killed every person on board (92 passengers) except one.

The sole survivor was a 17-year-old girl named Juliane Koepcke. It was a miracle that she survived the plane crash but she still needed a second miracle to help her survive alone in the Amazon rainforest.

Juliane and her mother boarded LANSA flight 508 in Lima. Mid-flight, the plane flew into a thunderstorm and was struck by lightning. At 10,000 feet, the plane broke apart and disintegrated. Passengers and wreckage plummeted to the ground, crashing in the Amazon jungle.

Juliane, still strapped into her seat, fell 10,006 feets to the remote rainforest below. It was the airplane sear that saved her during her plummet to earth. Juliane broke her collarbone. She had a large, swollen bruise to her right eye and a deep cut on her right arm. 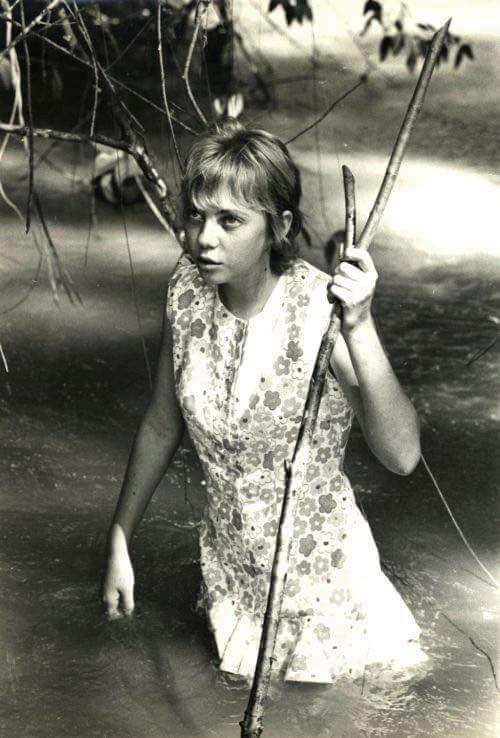 Rummaging through the wreakage, Juliane found a package of candy. That would be the only food she ate over the next 10 days. Julian had lost one of her shoes in the crash, as well as her glasses. She used her shoed foot to test the ground in front of her, to make sure she was not stepping on a snake.

Soon she came upon a small stream. Following the stream, she knew, would be smart move. She spent most of her 10 days in the rainforest wading through the water. Sleep was difficult for her. The wound on her arm was becoming infected, and the insect bites were relentless. She discovered there were maggots living in gash on her arm. Her survival was in no way guaranteed.

After travelling alone in the jungle for nine days, Juliane came upon a boat tied to shore near a small shelter. She located the boat's fuel tank and poured fuel on her wound. The maggots left her arm and she counted them; there were 35.

Juliane patiently waited by the boat for its owner to return. Even after all she endured, she did not want to take the boat without permission. After waiting for several hours, Juliane finally heard the sound of human voices. It was a party of lumbermen. 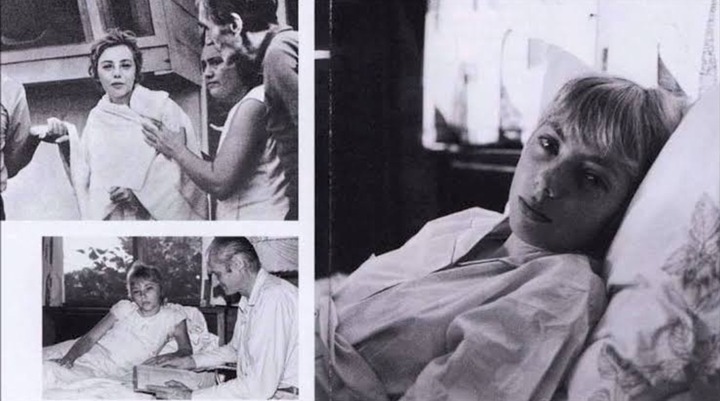 "When they saw me, they were alarmed and stopped talking," she recalled. They thought I was a kind of water goddess, a figure from local legend who is a hybrid of a water dolphin and a blonde white-skinned woman."

But she spoke to them in Spanish and explained what had happened. They tended to her wounds and gave her food. The next morning, they took her downstream for about seven (7) hours to a landing in the Tournavista District. A local pilot airlifted her to a hospital in Pucallpa, where she was reunited with her relieved father.

After the crash, Juliane moved back to her native Germany. She fully recovered from her injuries.

Juliane Koepcke earned a degree in Biology and returned to Peru to do research on bats. Her remarkable survival has been the subject of many books and films. 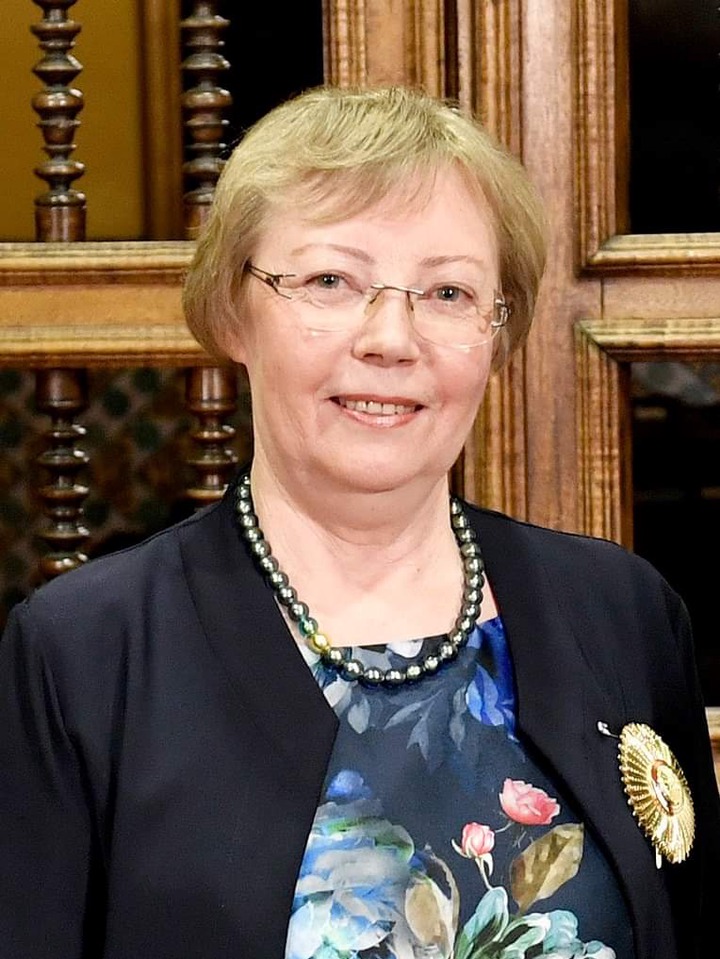 Today, she is a renowned mammalogist. She is 65 years old and goes by her married name, Juliane Diller. She works as a librarian at the Bavarian State Collection of Zoology in Munich Germany.

"I had nightmares for long times, for years, and of course the grief about my mother's death and that of other people came back again and again. The thought 'Why was I the only survivor?' haunts me. It always will."

Have you ever heard this remarkable story? Tell us with a comment below.