US vs IRAN : 5 locations Iran planned for revenge as Africa tourists are warned to leave

By WildFlower (self media writer) | 2 years ago

There is so much uncertainty about where Iranian Government would target in the wake of the death of the General Qasem Soleimani by the US government but it is crystal clear that Iran has vowed to carry out devasting revenge attack .

24 hours after the death of Qasem Soleimani, Iran’s defence minister, Amir Hatami has threatened the US for the revenge of the unjust assassination of Soleimani.

While Donald Trump has responded by saying US will unleash his arsenal if targeted.

Political Analysts and Experts has therefore issued a red flag on tourists and foreigners who are still within this region. 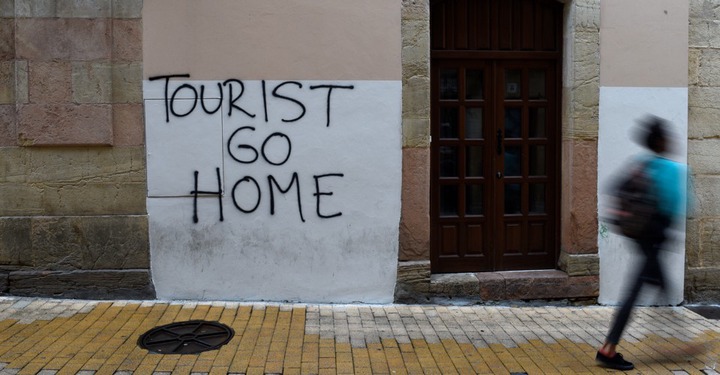 Pro-Iranian militia could definitely attack the US garrison at Tanf , near the border with Jordan , In October some thousands of Americans troops were pulled out of the region but the remaining troops on ground is estimated to be round 800 .

The Hezbollah group are allies to the Iranian government and they could target US embassy in Cyprus. Leader of the deadly group (Hassan Nasrallah) said "When the coffins of American soldiers and officers begin to be transported ... Trump and his administration will realise that they have really lost,"

Experts have warned tourist in United Arab Emirates should leave the country in the wake of the death of Qasem Soleimani by the US, the tension has caused Americans working in US embassy in Baghdad to leave the country.

The waterway might be the first target for the Iranian government, a large number of America destroyers and warship cross the strait of Hormuz and according to General Gholamali Abuhamzeh

Saudi Arabi is a well known key ally of US in the region, in recent times, attack on Saudi Oil infrastructure has been blamed on Tethran , the capital city of Iran .

Iran might choose to harass oil tankers sailing in the Persian Gulf.

Content created and supplied by: WildFlower (via Opera News )