Transformation: From Being A Bus Conductor To A University Graduate Years Later (Fiction). 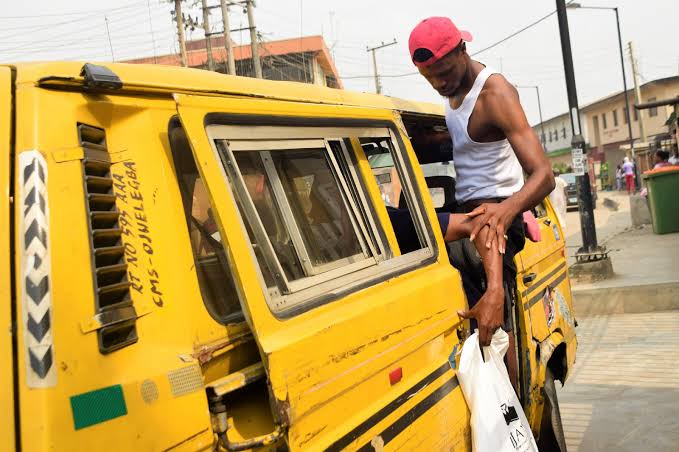 Life, they say “is never a bed of roses” ,when I look at the past, I have a lot to be thankful for, appreciating God each day for his favour upon my life, would not have been enough, if there was a prize required from me, for the effortless deliverance on my life, off the dangerous roads in my town, fortunately, that is all God want from me.

I was 16 years old at the time, I had just finished my secondary school education, with no money to send me to the University, so I starting going out with my father, who was a bus driver, I became his conductor. At 16, I was already plying the dangerous roads, within the town I was residing, hanging on the door of my father's bus, what people would conveniently call “a rickety bus”, in no time, I had become the sensation of the road, because of tiny, young voice, people became drawn to my call for passengers, my father's bus, took no time in getting full with people, as long as I was the person calling out for them.

Then the tragic event occurred, one I look back to, and I am constantly reminded, how God works in mysterious ways, we were out on the road like every other day, I was hanging out with my feeble hands, on the door of the rickety bus my father managed as the source of our daily bread, when an approaching long vehicle, hit my father's rickety bus from the opposite side I was hanging onto.

That was all I could remember, until I woke up to find myself on a hospital bed, it happened I fell off the bus, onto the road, sustaining severe injuries, which projected my consciousness, I was told by the doctor, that I was going to be well in no time, which gladdened my heart, because I couldn't wait to go back into the road with my father.

It was hard to believe at first, when the news of my going to the University was disclosed to me by my father. It so happened, that the associate Doctor, who attended to me in the hospital, took interest on me, and offered to see me through my university studies, an offer my father couldn't have refused, as it was his greatest joy, to see me actualize me aspiration of becoming a Civil Engineer.

It took a couple of weeks, I was allowed to go home from the hospital, then about a year later, I found myself within the four walls of a University, as a student. 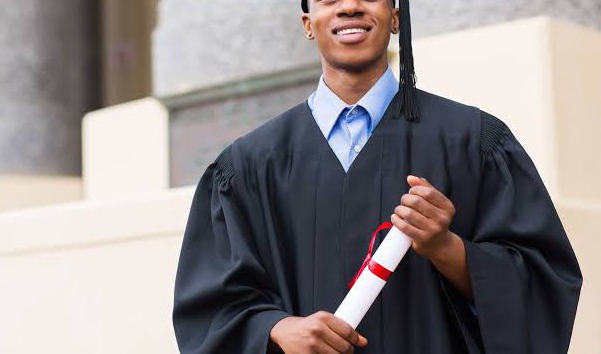 I share tears of joy and gratitude, when ever I remember, how an ordinary bus conductor, was given a chance to become a University Student. Well, I was through with my university studies in a period of five years, upon which I got a job two years after, in a real estate and construction company.

I will forever be thankful to my Doctor, who now is my second father, for giving meaning to the life of a stranger like me. From a bus conduct to a University graduate, years later.

I give all thanks and honour to God.

As you have read this, so will God use your helpers to reach you.

Please, use the comment session below to drop your opinion about this story.