See Nelson Mandela's Four Out Of Six Children Who Are Dead

By Simply_Gist (self media writer) | 1 year ago 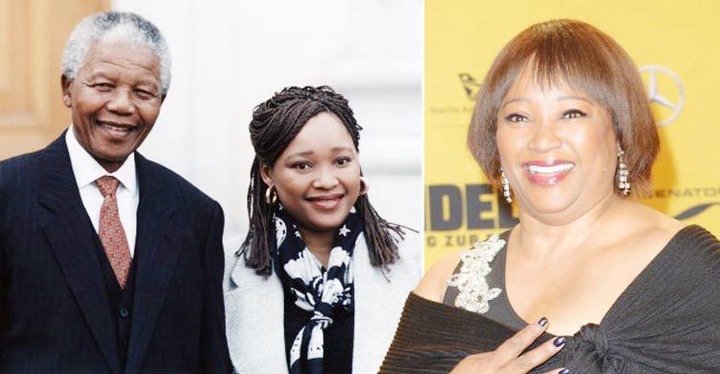 The family of the late South African anti-apartheid political leader and philanthropist, Nelson Mandela recently suffered a great loss. His second daughter, Zindzi Mandela died yesterday from an unknown cause few days after the celebration of Mandela's death anniversary. Looking back at the family's history, I discovered that four out of Mandela's six children are dead.

Below are four of Nelson Mandela's children who died 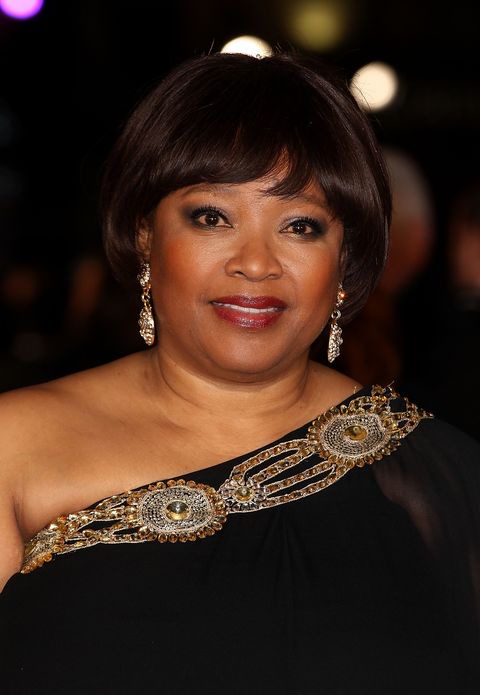 Zindzi Mandela is a South African diplomat, activist and also an ambassador to Denmark. She died yesterday, July 13, 2020 which happened to be the death anniversary of her brother, the eldest son of Nelson Mandela, Thembekile Mandela. Africa mourns her death not only because she was the daughter of the political leader, Nelson Mandela and his second wife Winnie Mandela but because she herself was a heroine. 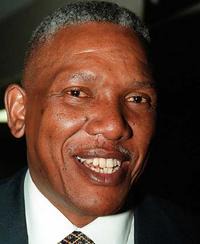 Makgatho was the son Mandela had with his first wife, Evelyn Mase. Before his death, he was an attorney. He died from HIV/AIDS in 2005. Then, death associated with HIV/AIDS was rampant. At that time, an attempt was made in hiding the real cause of his death but his father found no need in hiding it and regarded it as nothing extraordinary. 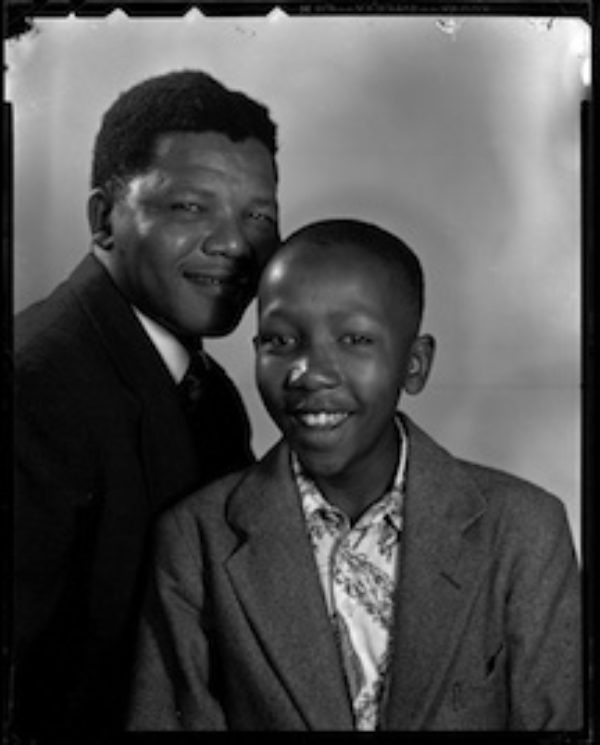 The eldest son of the late anti-apartheid political leader died at age 24 in the year 1969. Thembekile was killed in a motor car accident, during the time his father was imprisoned on Robben Island.

Nelson Mandela's first daughter with Evelyn Mase died as an infant in 1948.

Although, Nelson Mandela is survived by two children and many grandchildren, the family will forever mourn His and his children's deaths.

Content created and supplied by: Simply_Gist (via Opera News )