Julius Berger Did Not Sacrifice His Life for His Bridge project, This is How He Died

By ThatBokiGuy (self media writer) | 1 year ago

Julius Berger Didn’t Sacrifice His Life for His Bridge project, this is How He Died 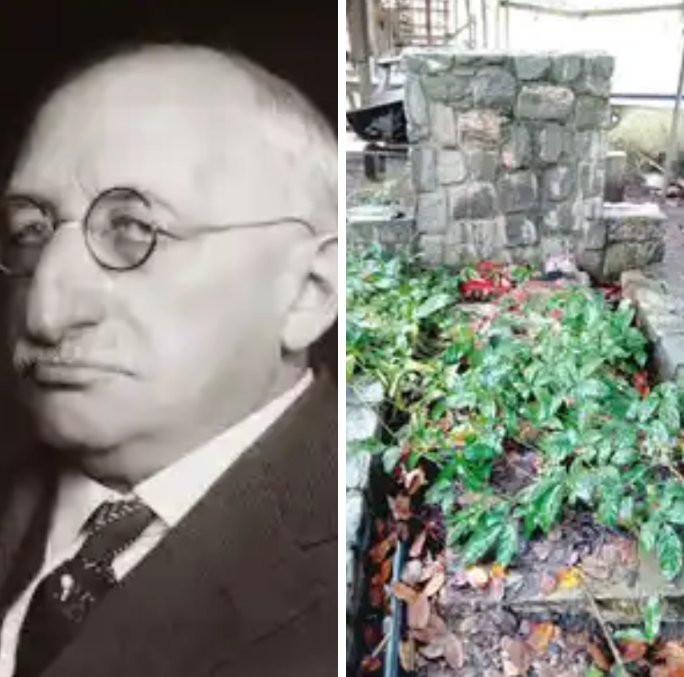 There has been a story that has been passed on about the death of Julius Berger who was popular for building the 3rd mainland bridge in Lagos. The popular story was that Julius Berger was very prominent in building long bridges, structures and roads in different locations around the world. He then came to Nigeria to build a bridge and as a result of a river his structures were collapsing, and he found it hard completing the bridge. This carried on for months, and he was advised to go and seek for help from the deities. This was when it was revealed to him that the queen in the river asked for his life in return for the successful completion of his project. 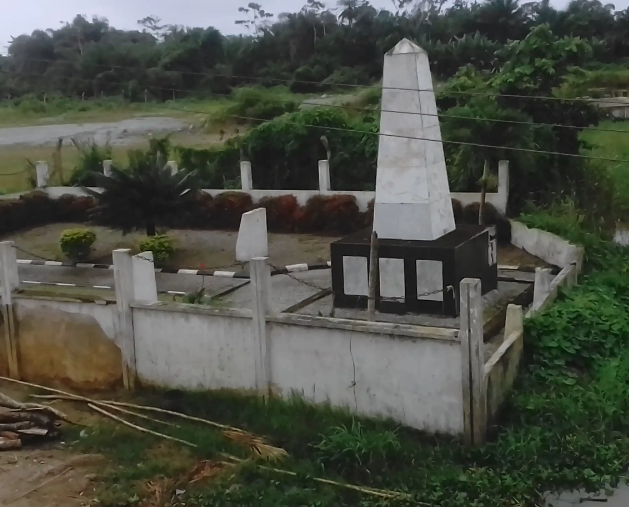 However, this rumor was debunked as it was revealed that he got married to an Itokin woman who he had a disagreement with because she called him sterile. This angered Julius Berger, and he went over to the Baale’s home to report his wife. After leaving the Baale’s place in anger he was in his car driving when he crashed into a tree and died instantly. It was then reported that the construction magnate was buried directly beside the tree that took his life. This is how he really died as opposed to the popular belief that he sacrificed his life for his project's completion.