When Your Car Tyre Suddenly Burst When On High Speed, Do Not Be Afraid, Here Are What To Do

By CityPost (self media writer) | 2 years ago

Kindly click on the FOLLOW button on your top right corner to get more quality update from CityPost.

Good afternoon everyone and welcome to another weekend.

Welcome to today's article which is written for vehicle owners and drivers. The article is based on the incessant rate of road accident as a result of vehicle Tyre bursting. It is going to be educative, interactive and informative as you carefully read along. 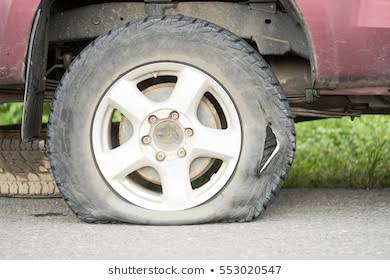 There isn't a doubt that a tyre burst ranks the highest on any highway driver’s list of fears.

Driving itself from one place to another involves a lot of calculation from the Driver and it comes along with a lot of risk because anything can happen at anytime.

As an engineer by discipline, i often advise drivers and road users (Private or Public Transport) to always do a routine check on their vehicle everyday before leaving for their respective places of work in other to avoid stories that touches.

Sometimes when the normal routine check had been done there is still issue of tyre burst or sudden accident on the highway which do claim lives unexpectedly. 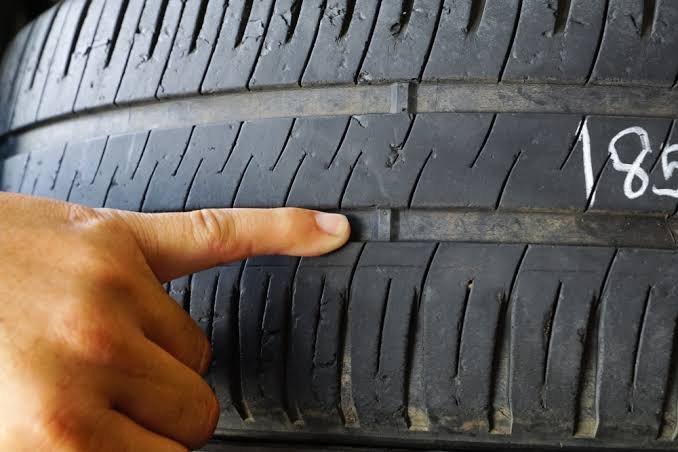 Tyre burst could be as a result of anything. It could be caused by use of an expired tyre, Wheel alignment issue, bad roads with potholes or when it comes in contact with a sharp object on the highway.

The sound of the bang that comes with a tyre bursting can be so scary such that some people can develop a heart attack not to talk of the chances of surviving the incident again.

When the tyre of a vehicle burst, it can lead to panic, Loss of control and fatal accident which may result in death of the occupants in the vehicle.

However, according to the World Health Organization about 1.3million people die yearly over the world as a result of vehicle accident caused by tyre bursting on speed, over speeding, bad road, Sharp object puncturing the tyre and lots more.

In Australia, the department of Infrastructure and Transport stated that in the month of June 2020 alone 78 people had died as a result of vehicle accident due to tyre bursting while driving on the highway. 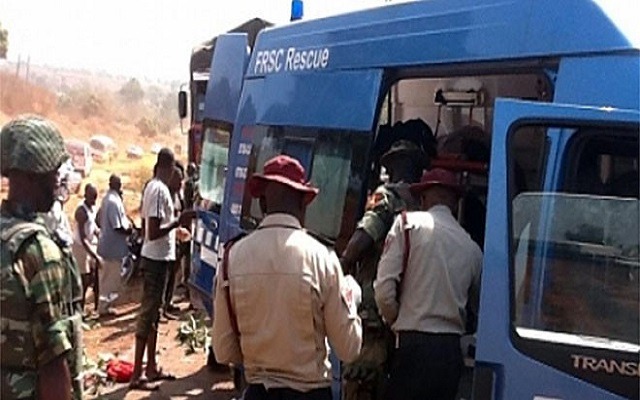 In Nigeria, Premium Times reported in May, 2020 that between January and March 2020, Federal Road Safety Corps reported 3,974 cases of accident on the highway with 1,734 death. It was also said that 58% of this accident and death was due to sudden burst of vehicle tyres on the highway.

However, with the increase in rate of accident on the highway due to tyre bursting, there is a need to educate divers and passengers on what to do when their tyre burst all of a sudden while on speed.

In this article, we are going to be discussing what drivers can do when a vehicle tyre suddenly burst while on speed to reduce the risk of fatal accident or possible death to driver and passengers.

1. Do not Panic Or Cause Panic to the Driver. 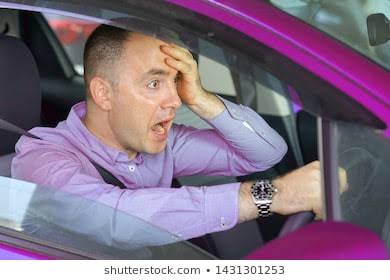 The fear of the unknown or possible death often grip people when they discover that the tyre of their vehicle had burst.

It is quite normal to get scared at that moment but at the same time it is only your bravery and composure that will contribute largely to the occupants of the vehicle coming out alive without an accident.

Allowing Fear or trembling from the passengers will only contribute to dis-stabilizing the driver and this will likely cause more harm than good.

As a driver, summon up courage and compose yourself while you think of the next thing to do. 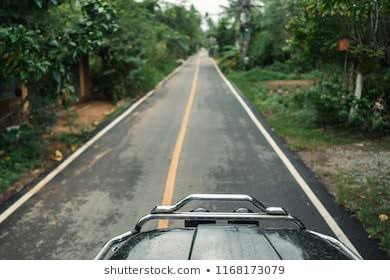 When your tyre burst, be focus, endeavour to take your leg off the accelerating pedal gradually and not suddenly.

Accelerating continuously with a bursted tyre will put the driver in a big task because the wheel of the vehicle will start shaking which might cause accident.

Change your vehicle gear from the highest the the lowest (gear 5 -1 as the case may be).

When you do this, the accelerating rate of the vehicle begin to reduce drastically and thereby increasing your chances of surviving a possible crash.

3. Do Not Make A Mistake Of Applying Brake All Of A Sudden.

It is normal for a driver to think that applying his brake will help out but trust me it is the most dangerous thing to do.

In situations where tyre burst all of a sudden, applying the brake to bring the car to rest is a suicide attempt.

As i have said earlier, when this happens, try to take your legs off the accelerating pedal first and and this will reduce the speed.

When the speed is reduced, do not forget that the vehicle will be imbalance and it will be trying to swerve from left to right so applying brake at that point will throw the vehicle out of control which will endanger the lives of people in the vehicle.

Do not slam the brake rather apply it little by little till the vehicle is brought to rest.

This is another important way of ensuring that the vehicle does not crash thereby causing loss of lives.

When a tyre burst, the wheel of the vehicle begin to shake in a violent way because the pressure meant to suspend the Rim has escaped. In this situation, hold the when tightly because failure to do this will make the vehicle go whichever way it wants.

5. Look For A Hill Part Of The Road And Drive Towards it. 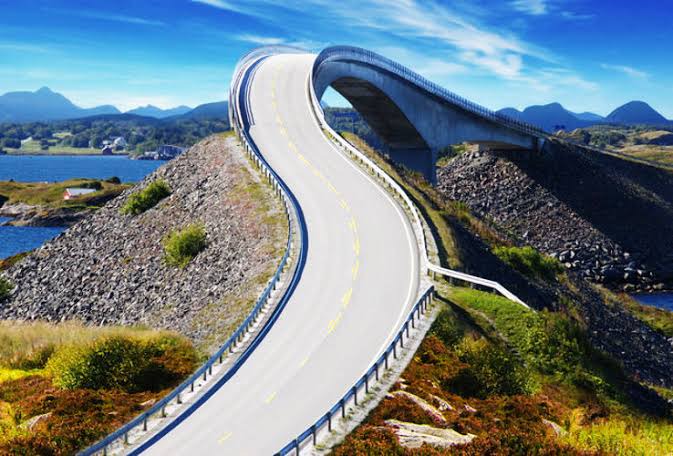 On many roads there are sloppy part and hilly part. Drivers can testify to the fact that no matter the speed when a vehicle gets to a hilly spot then the acceleration decreases.

In a situation when a car tyre had burst, try to coast towards the hill part of the road and drive up hill in a bid to reduce the acceleration of the vehicle and bring the driver and passenger to a safe stop.

Dear readers, here are few points as to what drivers can do when they find themselves in this situation.

Fee free to use the comment box to drop your opinion on other things that can be done when a vehicle tyre burst to reduce the risk of road accident while on speed.

CityPost Here Are What To Do Private Public Transport