By EminentPolitics (self media writer) | 2 years ago 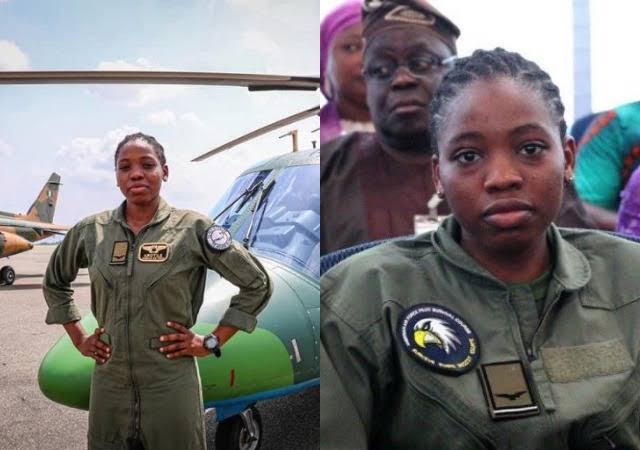 The Nigerian Air Force finally revealed the names of those behind the death of Tolulope Arotile, the first female combat helicopter pilot in Nigeria.

If we didn't forget on Wednesday July 15, the death of Arotile's death was announced to the world, news report annouced that the late flying officer died on a road accident. And ever since then NAF has embark on an investigation on those behind the death of this young lady.

Today, the Nigerian Air Force has successful in their investigation by revealing the names of those behind Tolulope's death. 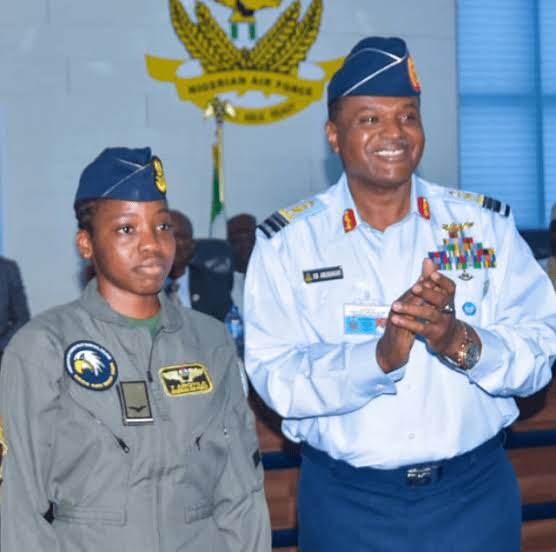 According to Sahara report, Mr Ibikunle Daramola, NAF Director of Public Relations and Information was the one revealed the names of three persons behind the diabolical work.

In the report, those three mentioned above are the late flying officer's ex-schoolmates in Kaduna. Mr Nahemiah Adejoh was the one who drove the car which knacked Arotile's down while the two others where inside the same car with Mr Adejoh that faithful day. 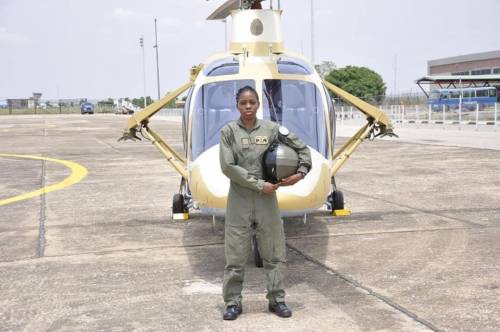 As at the moment am writing this article, the photos of those people has not been shown to the world.