2 die, 19 escape as truck crashes into four vehicles in Anambra

2 die, 19 escape as truck crashes into four vehicles in Anambra 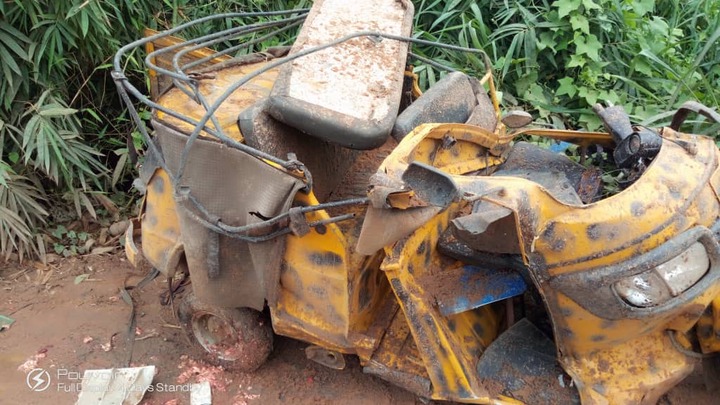 The accident which occurred around 9am, involved 21 persons and five vehicles including Truck, a Toyota Camry, a Tricycle, a Mitsubishi and a Mercedes Benz 200 saloon car.

The driver of the Truck reportedly lost control due to over-speeding and crashed into other vehicles, leaving two of the passengers dead.

He said, "The crash which involved a total of Twenty One (21) victims (12 male adults and 9 female adults), was reportedly caused by Speed Limit Violation and Loss of Control.

"The injured victims were rushed to Chukwura Hospital, Obosi by people around the area. The corpse of the dead were deposited at Righteous Undertaker Funeral Home Service Mortuary.

"They should rather drive with common sense speed limits, to be able to gain control of the vehicle at all times and avoid unnecessary road traffic crashes.

"He sends his condolences to the families of the killed victims and wishes the injured persons quick recovery." 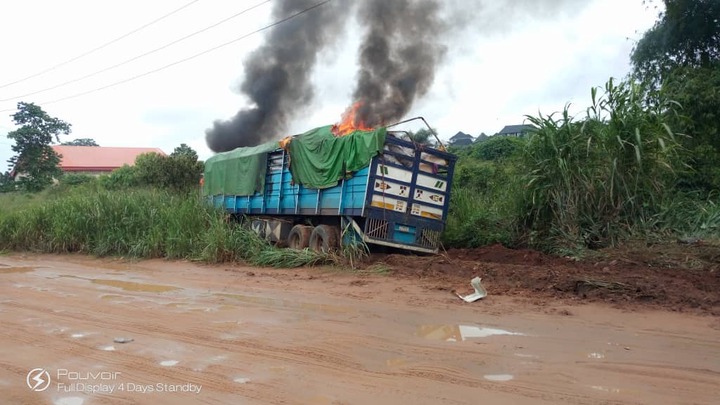