What Will Happen if People Stop Eating Meat?

If the majority of the world’s population would stop eating meat it could make an important impact on the environment. The only thing is, just a small percentage of the earth has arable land.

In the time of anthropods, climate change was one of the great concerns of humanity. There are many who say that if people would stop eating meat, climate change issues would disappear. Does this make sense? 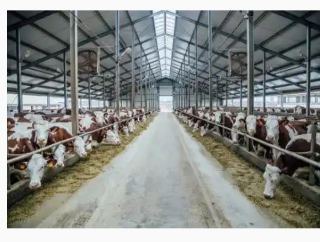 Cars or cows? Which one contaminates more?

Without a doubt, people’s food causes a tremendous impact on the earth’s ecosystem. There are many activists who claim that if people were to stop eating meat and switch to a vegan diet, the impact would be less. This is due to the fact that livestock produces an enormous amount of gas from the greenhouse effect.

But, it seems that the facts are different: The research assures us that emissions of gas from the greenhouse effect which livestock produces is over half of the total. However, the Environmental Protection Agency of the United States attributes 3.9%, which would actually be produced from the production of energy, transportation or other industries.

This error can be found in a report from the FAO (Food and Agriculture Organization) in 2006. This confirmed that the production of meat was more harmful to climate change than the transportation sector. Actually, the FAO admitted to releasing this misinformation.

What occurred is that when looking at livestock, it took into account all the processing steps. This included transportation, infrastructure, and feeding. This didn’t occur when evaluating transportation effects. 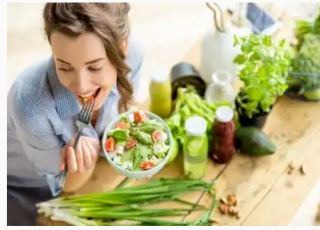 If we stop eating meat will it solve the problem?

Since then, the same conditions or the production of meat can be considerably more harmful to the environment than plant production. This doesn’t mean that if people cease to eat meat this will make a considerable difference. There are studies that claim that if everyone in the United States were to stop eating meat, emissions would only be reduced by 2.6%.

It’s true that we can normally consume a similar amount of protein with much less impact on agriculture. At the same time, we have to remember that a high percentage of the earth isn’t suitable for growing crops. In fact, the FAO warns that 70% of this land is only good for grazing.

These topics are difficult to explore through any activity that doesn’t have to do with ranching. In fact, this can be done in a sustainable way through extensive cattle ranching. However, it’s impossible to convert pastures into arable lands without serious ecological impact.

What about our diets?

Ultimately, we need to find out what diet is best for the environment. Should we consume local products, those in season, or those that respect the earth? Is a Mediterranean diet based on occasionally eating locally raised meat more sustainable? Or in contrast, is it better to consume products such as avocado or soy products brought from thousands of miles away? 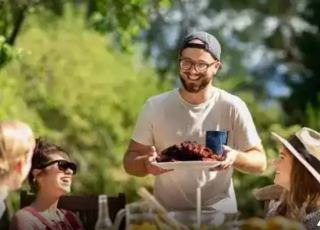 Without a doubt, diets based on the intensive use of the environment are harmful to the environment. But let’s not deceive ourselves by thinking that if we stop eating meat we’ll have the solution. The environmental problem that confronts us is a lot more complex than a simple solution.