Why colder countries are more developed than the warmer ones 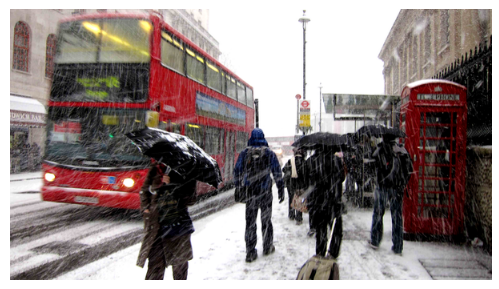 The theory that cold environments would be more conducive to the development of technologically advanced civilizations was widespread in the 19th and 20th centuries. The argument behind it is that the cold climate would have offered extra challenges to survival, thus favoring a process of evolution of society. In the tropics, where "just reaching out" to pick a fruit, people would have been indolent, with no reason to move forward. It's a fake. There are multiple examples of advanced cultures in the tropics. The earliest known civilizations have developed in tropical and subtropical regions - the Sumerians, the Egyptians, and the Indus Valley civilization. In the Americas, the mighty Mayans and Aztecs were in tropical regions, while the natives of icy Canada and Patagonia did not achieve the same sophistication. In the Pacific, the kingdoms of Indonesia were much richer than those of New Zealand, where it snows every year. And so on: History proves that there is nothing wrong with the tropics. The "backwardness" of the tropical regions only arose with the Industrial Revolution in the 18th century, which made Europe gain a technological and hence military advantage unprecedented. A revolution born of very specific conditions, which never existed before, in the tropics or in the Arctic. An event that has many explanations - but the cold is not one. And that spread to other European countries not because they were cold, but because they were close, geographical. economically and culturally. Before the Industrial Revolution, the Europeans were far from unbeatable. Just think of how the crusades ended, in defeat after defeat, or the fact that large Eastern states like China only began to be challenged from the 18th century, coinciding with industrialization.

According to Eduardo Natalino, USP's history professor, the climactic narrative is the result of the colonial mentality, justifying its domination of the tropics: "This model, in the 19th century, saw itself as the apex of human evolution." This mentality not only explained but also caused delays. In Africa, colonialism has destroyed traditional ways of life and political structures, favoring some groups over others, and causing anti-colonial rancor - ingredients for explosive episodes even today. In a constant state of war, no civilization can flourish. Other than the 19-20th century CE, cold weather regions were not really ahead of the economies of warmer regions. Historically, the civilization was centered around warm, tropics & subtropics. The first 5 civilizations - Sumer, Nile valley, Indus Valley, Yellow river valley, Norte Chico - were all in subtropics. The ones that followed - in Greece, Persia, Rome were in the same zone too. [Subtropics often were better than tropics because the latter was often next to dense rain-forests with wildlife & epidemic dangers.] Still the warmer regions performed better throughout history. 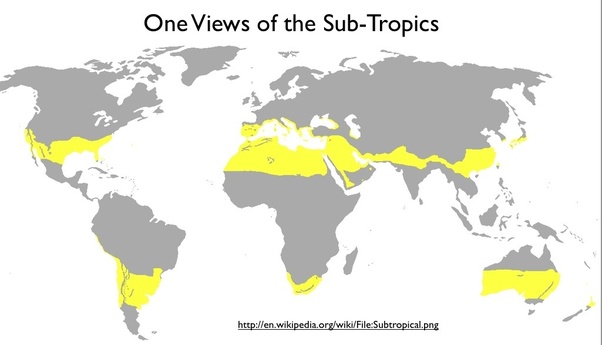 Colonialism changed this dynamic for the first time. I will explain this how. The cold weather regions have very low population density as not many people preferred cold winters. This allowed the farmers to have much larger lands and more potential mines & mineral resources. Until the modern era, these were hard to tap though. When industrial revolution came, the technology drastically helped those in cold climates. Mechanized farming; tractors and other machines - allowed industrial scale farming over those lands. This allowed the farmers to get rich because they had now huge lands that could be fully tapped. Factories also could now get minerals resources and infrastructure as large parts of their countries were sparsely occupied. In contrast, industrial revolution could not do much to densely populated tropics that already had high farming productivity - but shared by a large number of farmers. Tropics were too densely populated - meaning lesser resources & lesser room or infrastructure. Other aspect colonialism did was to open up huge markets. England had a small domestic market - population was small. But, through its colonies it got a huge market for its textile mills and industries. In earlier times there was not much international trade and thus those in sparsely populated regions could not benefit from their innovations.

In 21st century CE, we are entering a post-industrial era and the pendulum might be shifting again. Mines and lands are not as important as they were in say 20th century. It is about the number of minds networked. In this, the subtropics/tropics such as California, Singapore, Shanghai or Bangalore are getting back in the game. The size of the domestic market matters big once again - as Californian startups could attest and density helps in various other ways too for an information economy.