Top 10 Nicest Prisons in the World (With Pictures)

By Pure_heart (self media writer) | 2 years ago

So many people usually have this notion that prison is where people are locked behind iron bars or subjected to various hard labour mainly because of what is obtainable in the country or area they come from or have been to. What if I told you that this is not the same everywhere. Some prisons even look more comfortable than places where some people live. The only thing is the restriction of freedom.

The following list are 10 nicest prisons in the world; 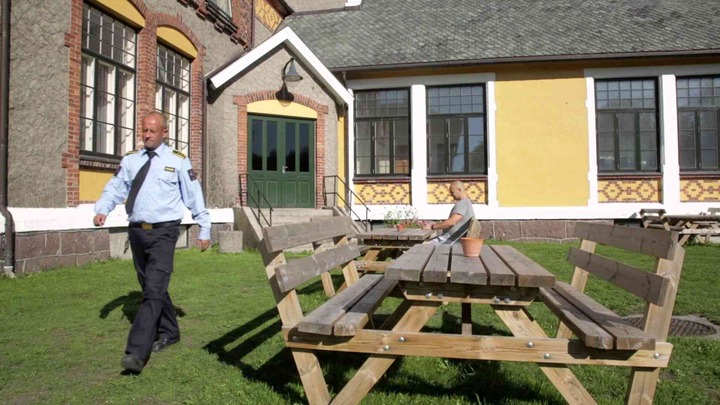 This prison is located on Bastoy Island at Oslofjord. This prison complex houses less than 200 inmates. It is rumoured that inmates here often forget they are prisoners because they enjoy many luxuries like sunbathing, fishing, tennis and horseback riding. 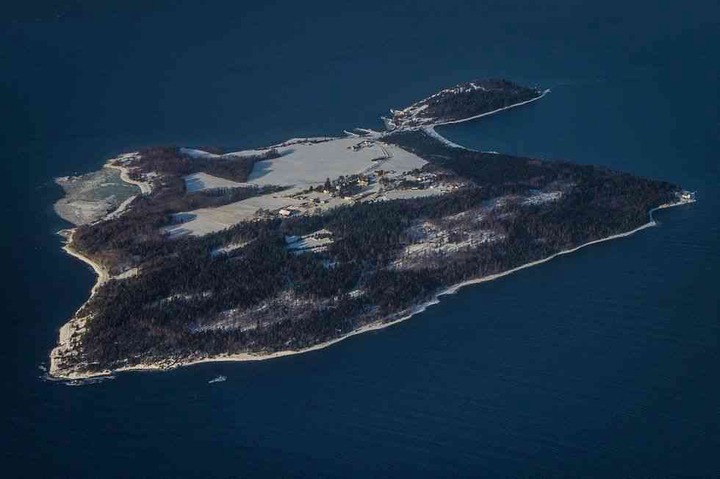 It is a minimum-security prison with nice cottages and beautiful farms. 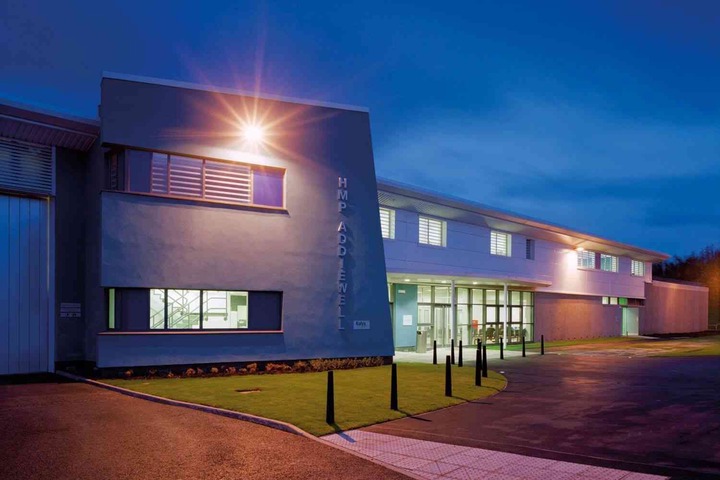 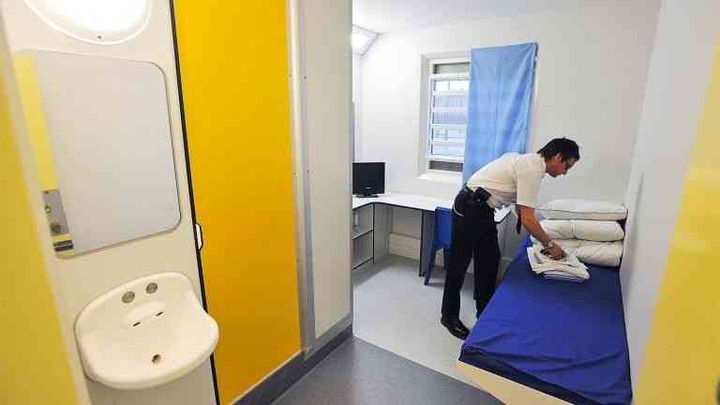 Their main aim is to help inmates transition to back to normal civilian life in a fulfilling manner. The prison has over 600 inmates. 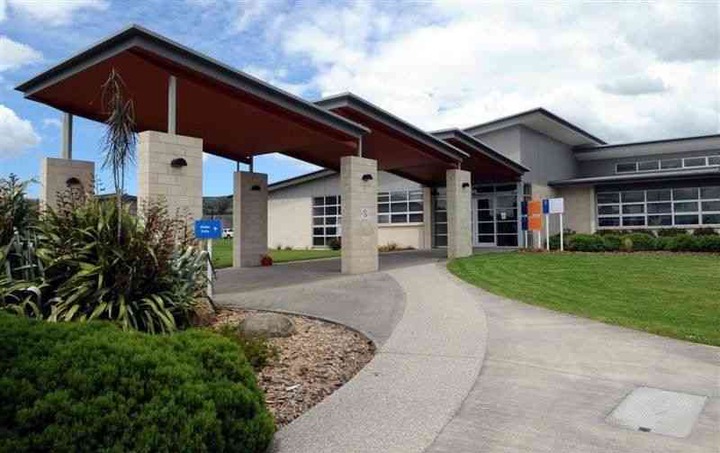 Even though the security measures in this prison is not taken lightly, it provides comfortable rooms for inmates and also focuses on providing inmates with various skill acquisition ranging from cooking, dairy farming to light engineering. 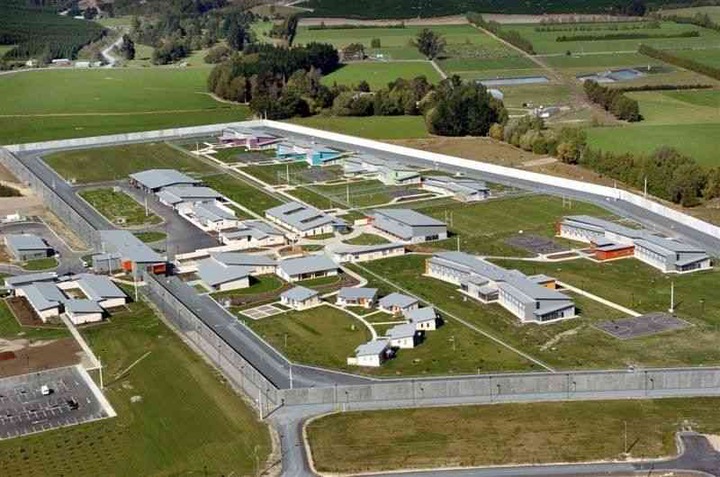 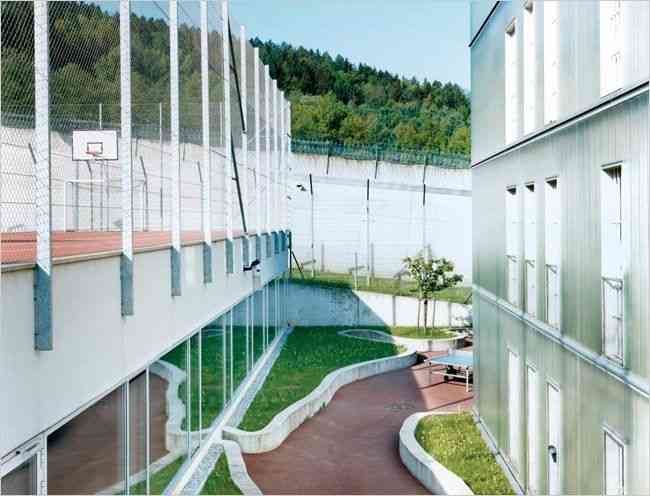 In Austria, this prison is mostly for non-violent offenders. The prison allows a single cell with a kitchen, private bathroom and television to a prisoner. 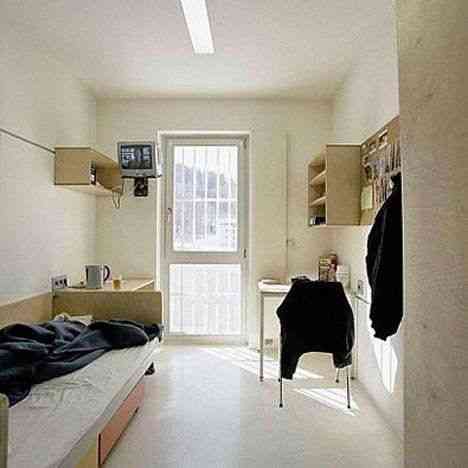 They also have a recreational centre with a basketball court and fully equipped gym.

We all know that prisons to some extent separate families but this facility tries to address this issue. The focus is to provide infant children who are too young to comprehend the reality of being imprisoned and whose parents are being incarcerated with innovative institution to live their first years with their parents. 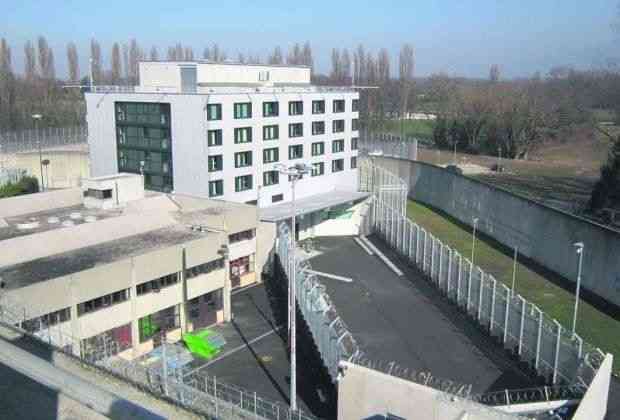 People use to know this prison as being crowded but after the residences were refurbished, it can now house triple If it's former occupance. 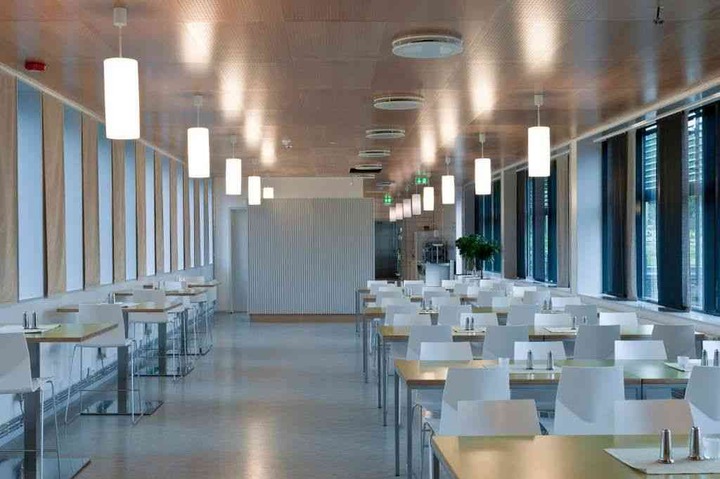 The prison is more like a college hostel and there are facilities where inmates work like university students.

This prison is located in Hamburg. Inmates enjoy comforts like spacious cells with nice beds, private showers, toilets and couch. 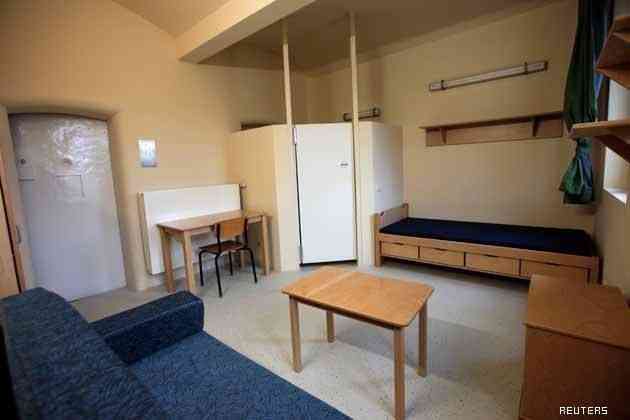 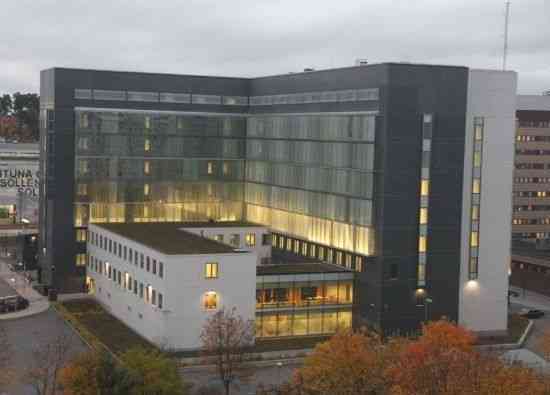 This prison boasts of comfortability. They have comfortable rooms and bathrooms. 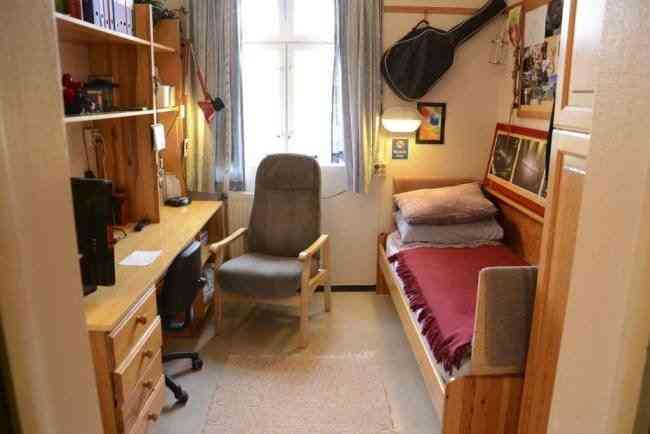 They also have TV's and recreational centres. 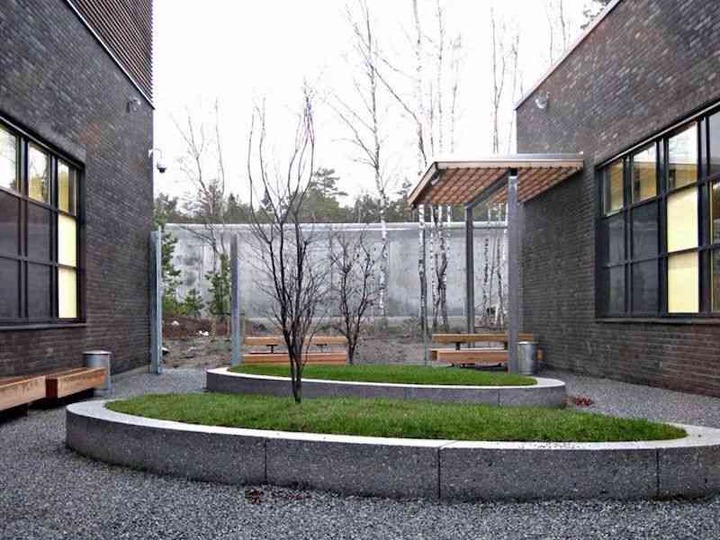 Again, another Norway University makes the list. This particular prison values nature no wonder they have natural vegetations and light in an adequate amount. 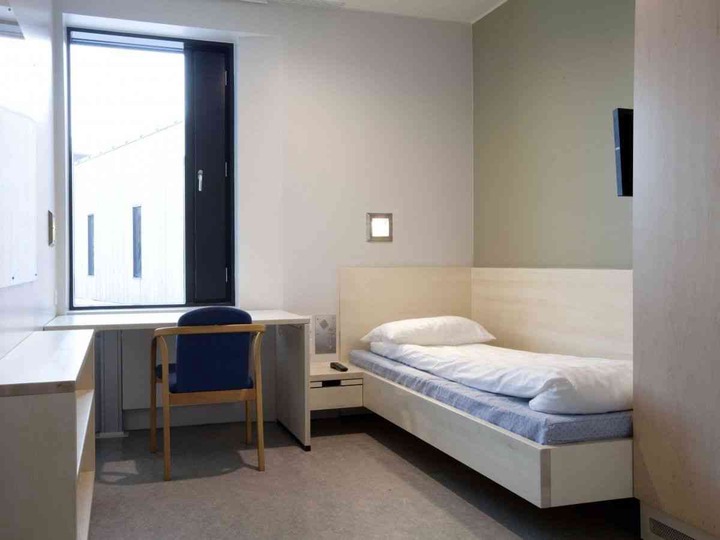 There are skill development facilities, musical recording facility and a rec room that has enough movies and games. 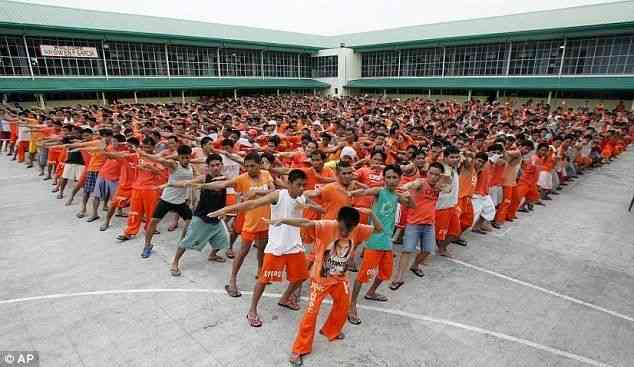 Cebu prison may not have enough luxury but they don't joke with creativity and recreation. Most of their inmates indulge in singing and dancing. 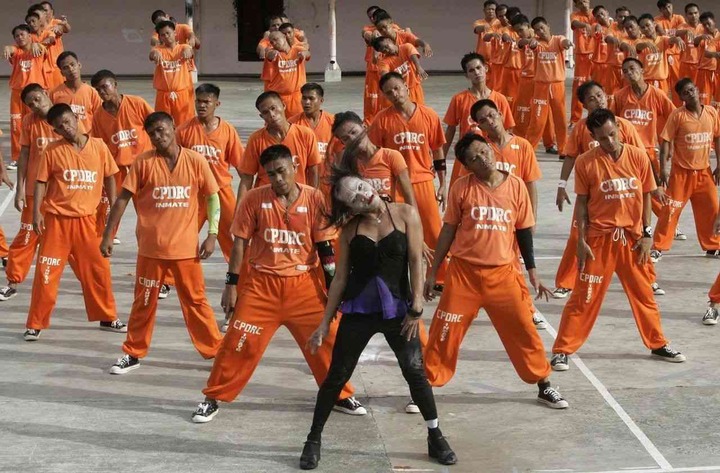 Most times they perform for a civilian audience and even go to the extent of signing autographs.

What prison is the nicest?

Content created and supplied by: Pure_heart (via Opera News )