6 Items That Were Discovered By Mistake

By JustinNGN (self media writer) | 1 year ago

You might be wondering what are these 6 things we all use but we're invented by absolute mistake, well you'll soon find out what those things are; Come to think of it how are things invented by mistake? Maybe they were messing around with few ingredients then it lead to the invention of what we probably use everyday.

Without further briefing let's go straight to the topic of the day which says "6 Thing's We Use Almost Everyday But Were Invented And Discovered By Mistake".

Some of us might be wondering why penicillin, corn flakes and safety glasses are doing on this list, But I've done my research on these three items well and I will write a short note about them which you can find below: 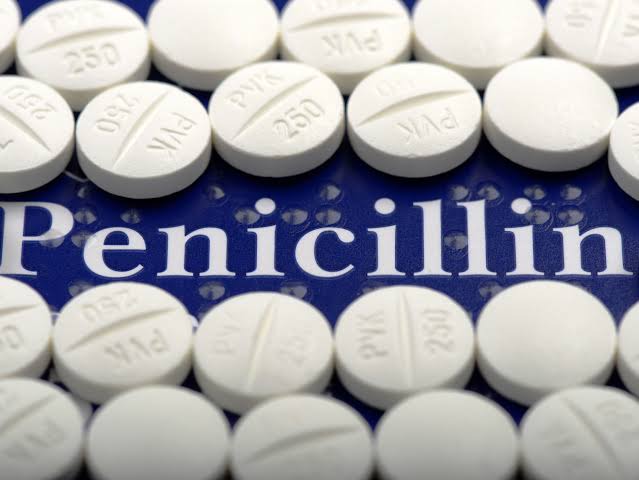 Funny how a drug could be made by mistake, According to the claimed story, it was in the morning (year 1928) A man named Fleming discovered that a petri dish of staphylococcus bacteria that had been abandoned left on the windowsill of his London laboratory had become contaminated by a greenish-colored mold and at the sides of the strange mold was a halo of inhibited bacterial growth. After taking a sample and developing a culture, Dr. Fleming discovered that the mold was a member of the Penicillium genus, and the rest, as they say, is history. Now you know how penicillin originated from, There's no doubt that it wasn't created by mistake. 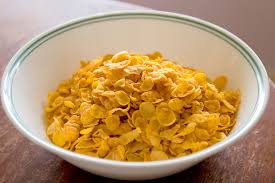 The two Kellogg brothers—Dr. John Harvey Kellogg and his younger brother (and former broom salesman) Will Keith Kellogg worked at a Battle Creek Sanitarium in michigan. During one of their experiments in 1894 that, while in the process of making dough from boiled wheat, one of the Kellogg brothers left the mash to dry for too long and when it came to be rolled out, it splintered into dozens of individual flakes. They were absolutely curious to find out how the fkames tasted, he baked them in the oven and in the process, produced a cereal called Granose. Then later wheat was exchanged for corn and that was how we had corn flakes. 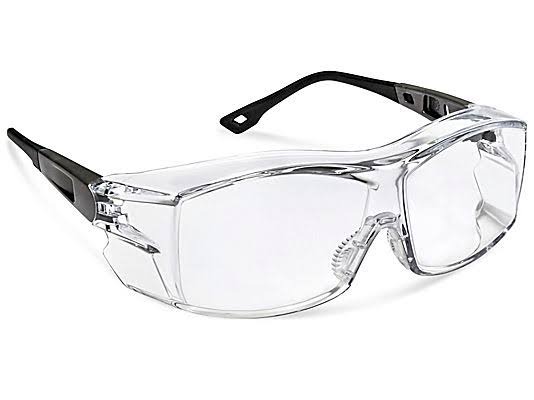 He discovered it when he accidentally knocked a glass beaker from a very high shelf in his laboratory and to his surprise, The beaker shattered but did not break. His assistant informed him that the beaker had contained cellulose nitrate, a type of clear natural plastic, that had left a film on the inside of the glass. He filed a patent for his discovery in 1909, and it has been in production in different kind of form since 1909.

I belive that I have cleared the air on how these 3 items where discovered and invented, while I was researching I was also truly amazed just like how you are right now.

Other Item's are listed below with suitable pictures:

4. Slinky: A picture of a slinky below 5. Silly putty: A picture of a silly putty below 6. Popsicle: A picture of a popsicle below We are done with our review, Can you kindly rate my work by using the comment section below? Thank you.

Content created and supplied by: JustinNGN (via Opera News )