See the face of the insurance guru and the village he comes from.

By Rainworld (self media writer) | 2 years ago

Many people don't know the village he had come but many Nigerians know his efforts when he was alive. It is worthy of remembering, mentioning and eulogizing for the myriad efforts he had contributed for the uplift of his village " Inisa Titi". He gave up the ghost six years ago but his efforts can not be forgotten just like that. 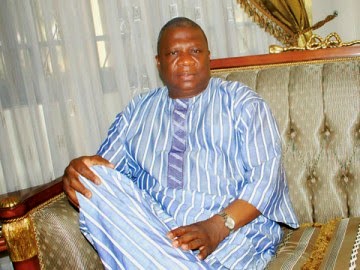 The physical projects he had executed in his village. Talking of Education, Health, Religion he was the trail blazer in all the sectors. Mentioning his contributions in turns will consume a complete ball pen. He was an exemplary conduct, a philanthropist who put his local government in a lime light. The day his demise was announced, the insurance industry was thrown into mournful mood. Dr. Remi Olowude died at a prime. Adieu Remi Olowude, adieu IGI 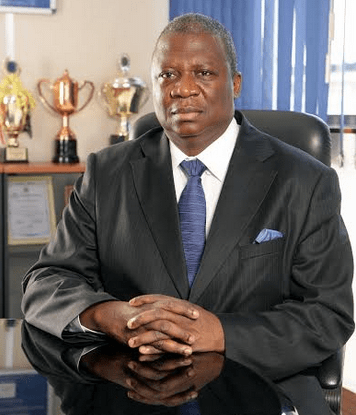 'Irenimogun' son of the blacksmith

Who pushes air from the lung in a quick

You belch deep after having a fine meal

Irenimogun son of the superior

Son of the drizzling wealth

Who turns metal into desired form

You make large matchetes in a form you like

You always saved for a rainy day

You have wealth at your disposal

Because the day you were born

Children and slaves were at your service

You always have sufficient for naming

Your forefather was the first person

Who dug and dug up misticlefiguring

People were rejoicing for the success

"Had I come earlier" you said

I would have been born by the blacksmith

Whether you press bellows or not

You would be rewarded

Those who are excellent in pressing bellows

Are always at the smith workshop

Drizzling wealth from the blacksmith

The money at home is enough

Let alone the untouched resources in the farm

Fertile land to farm is yours

Available delicious kolanut on your farm

Your kolanut always pleasing to taste 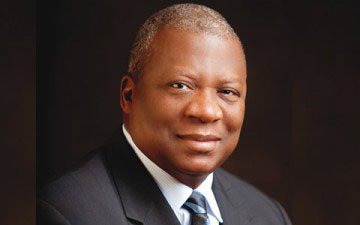 Rest in the bottom of your Lord

Content created and supplied by: Rainworld (via Opera News )