By Marie-Therese Nanlong Jos - Over the years, protracted conflicts have occurred between farmers and herders in Plateau State and the crux of the matter had always been fighting over needed resources to support their respective trades. These squabbles though minimal in the past have taken diverse dimensions and criminality and vindictiveness take centre stage in recent times. In the last half of a decade, it became so pronounced that animals are deliberately being allowed to venture into farmlands to destroy grown crops, even as cows are being rustled or even poisoned as herders grazed on unwanted areas and these acts have continued to drive the cycle of violence and animosity between the groups. [ 1,775 more word ] - Vanguard Newspaper

Governor Aminu Masari of Katsina state has blamed enemies of the All Progressives Congress (APC) for the attacks by bandits and Boko Haram in the northern region of the country. The Governor who said this during a meeting with APC ward and local government chairmen on Sunday July 19, said increased attacks by bandits has led to abduction of people for ransom, killings and destruction of property. [ 104 more words ]- Linda Ikeji Blog The group led by Okeahialam Cherech called for the suspension and arrest of the minister pending the conclusion of the investigation by the committee.- Sahara Reporters 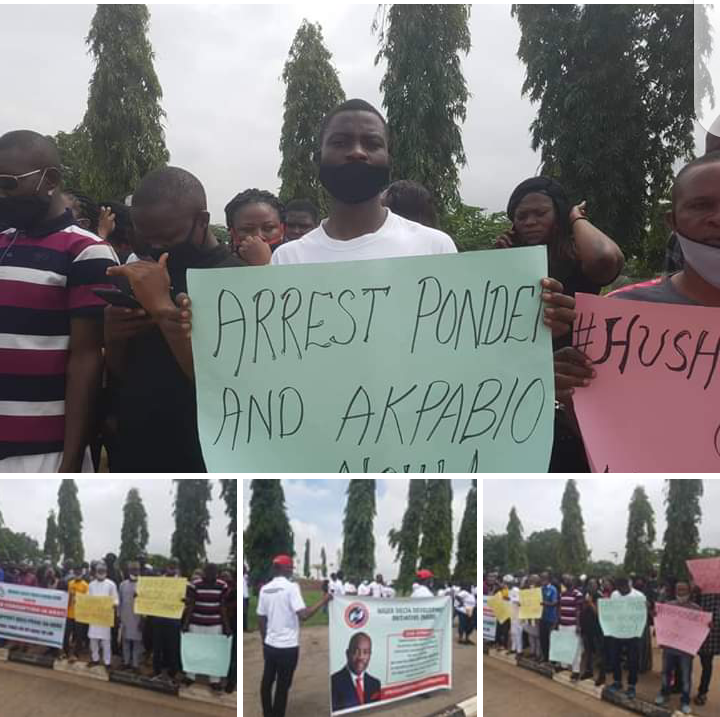 A few hours to the commencement of the All Progressives Congress (APC) primary election in Ondo State, two more aspirants have stepped down from the gubernatorial race for the incumbent governor, Rotimi Akeredolu.- Sahara Reporters