A home without a woman is like a barn without cattle 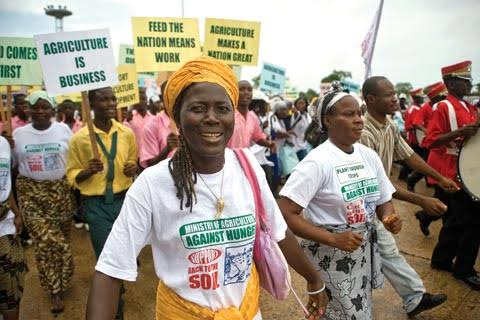 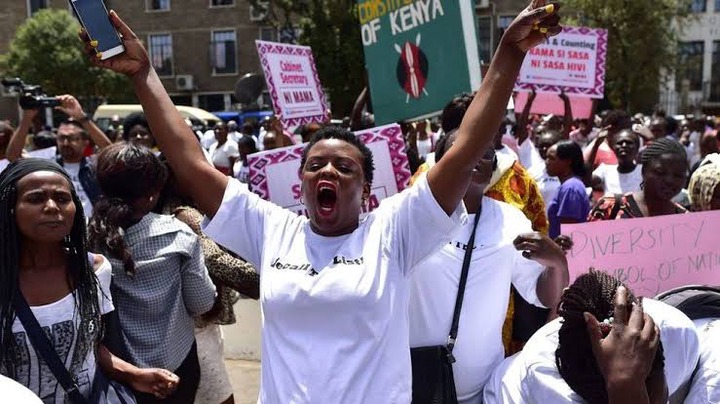 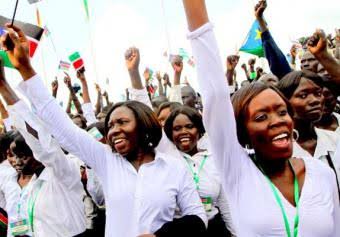 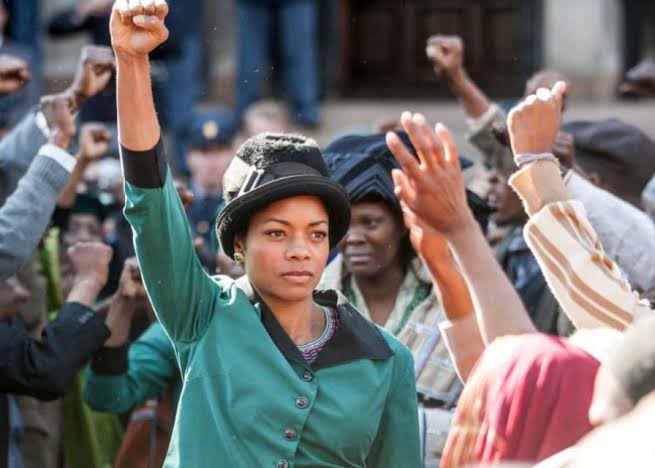 A woman is a self-less,brave and an emotionally strong creature.She will never let go of the people she loves.A woman Is actually a blessing on this Earth.A woman plays many roles in each one of our lives; a strong mother,an understanding wife,a loving sister,a loving daughter,a soulmate etc.

A woman speaks through her silence and tolerates every torture, every insult, every discomfort.There are many women around us who protect their family, without whom the family is Incomplete,who protects and hides all the flaws of their loves ones,a woman brings respect to the family. 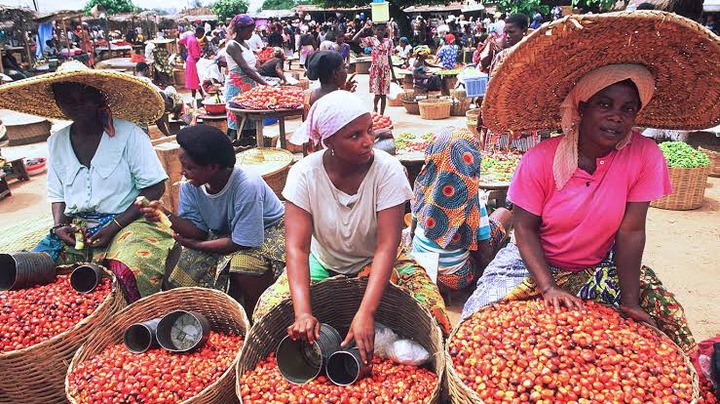 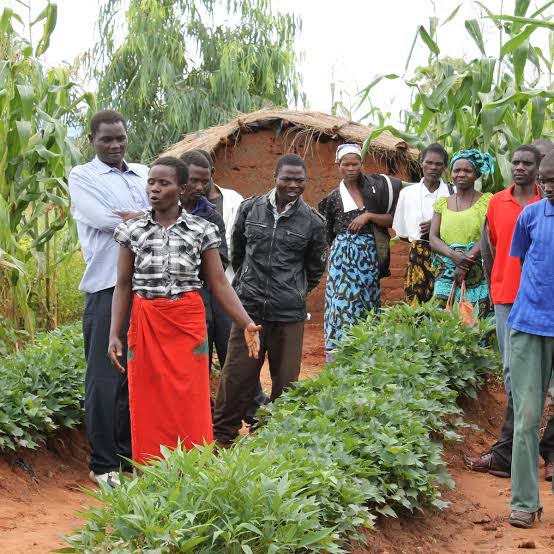 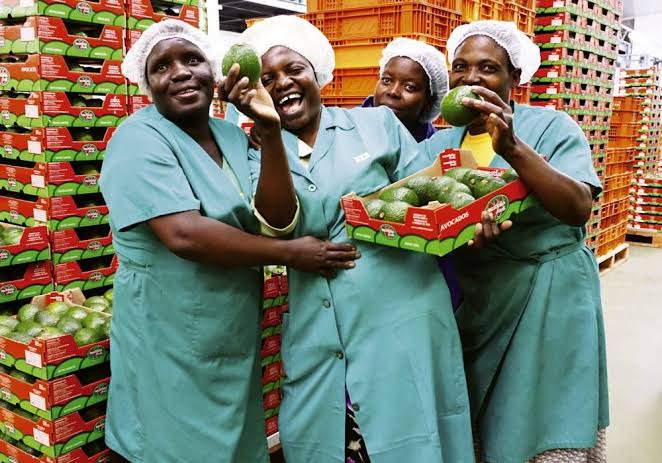 Nation building is constructing or structuring a national identity, using the power of the state.Nation building aims at the unification of the people within the state,so that it remains politically stable and viable in the long run.Nation builders are those members of a state who take the initiative to develop the national community through government programmes.

This article wiil focus on the impact of women in nation building.

The roles of women in nation building cannot be over-emphasised.Over the years, women, sometimes called the weaker sex have been relegated to the background on issues of development, especially in developing countries.

Women have been playing leading role in shaping the nation. The role of women in a country's administration has regained its prominence Internationally.Former president Ellen Johnson-Sirleaf made history in Liberia as the first Africa's female president.

Also,we have the likes of Angela Merkel in Germany. The world has in the past decades, witnessed an unprecedented expansion of women's rights.Couple of decades back, only few women were allowed to vote, today, that rights is virtually universal. 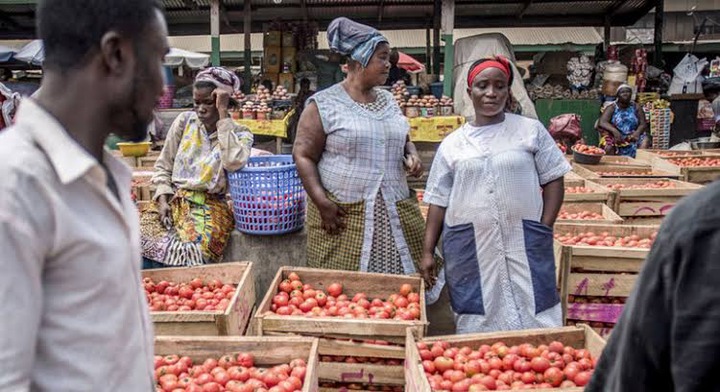 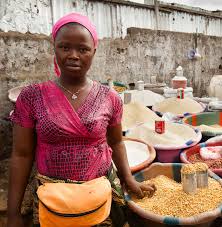 Through out history, the central role of women e society has ensured the stability, progress and long-term development of nation(s), women, notably, mothers,play the largest role in decision-making about family meal planning and diet. 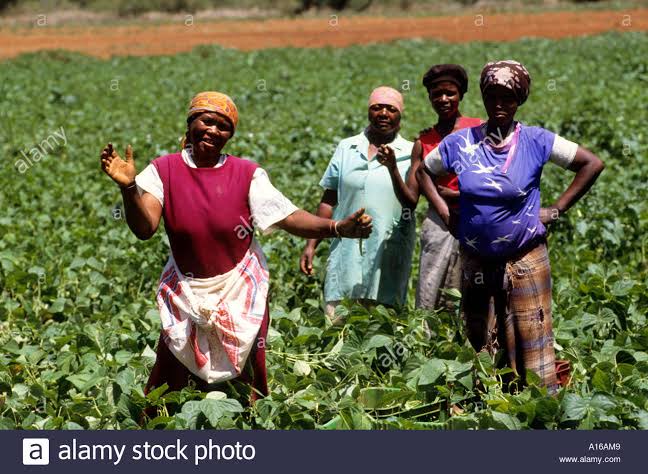 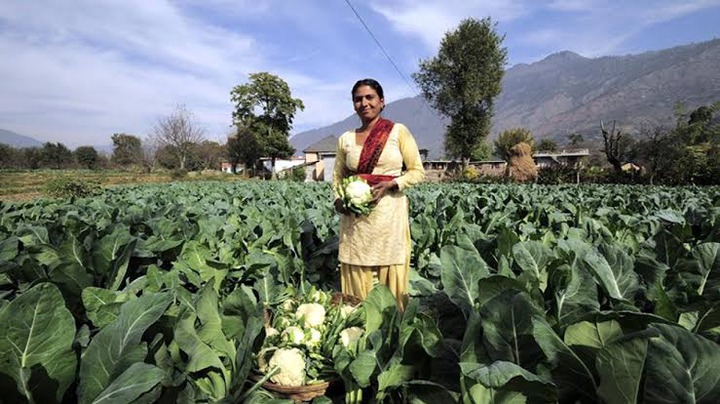 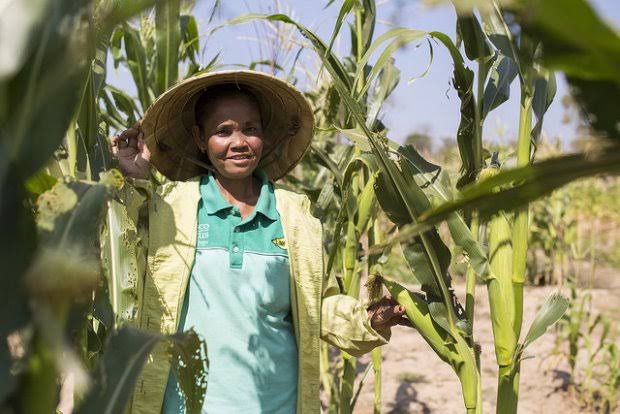 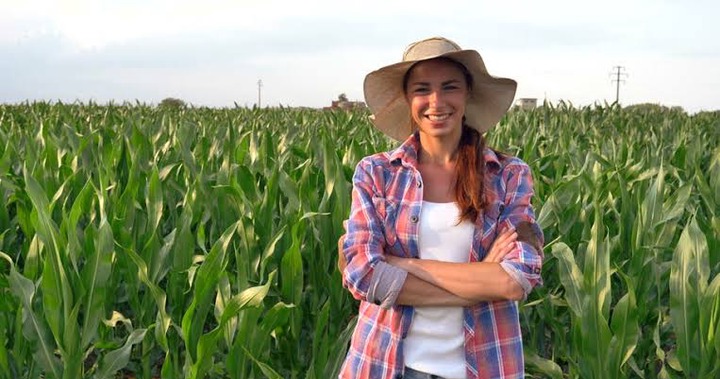 , healthcare and education are among the many challenges women faced, empowering them is essential, not only for the well-being of individuals, families and rural communities but also for overall economic productivity.

Women play a key role in food production and form a large proportion of the agricultural work globally.Given equal resources as men, women could contribute much more and this could reduce the number of undernourished people in the country. 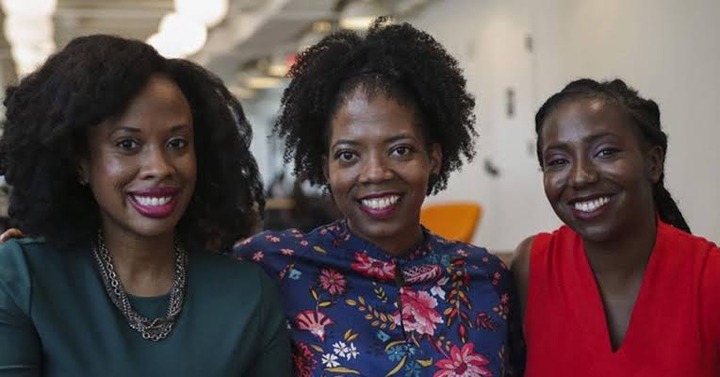 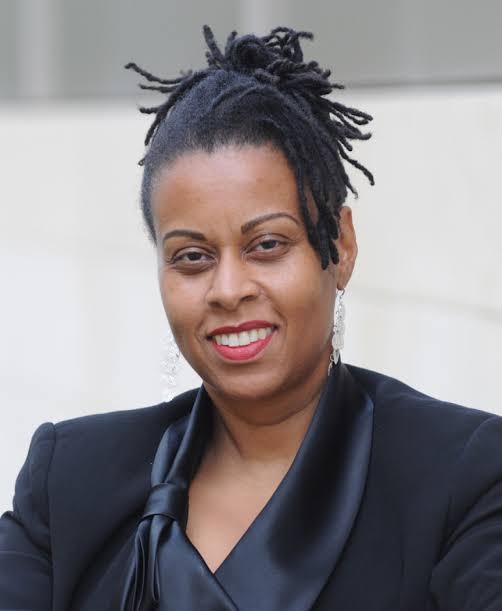 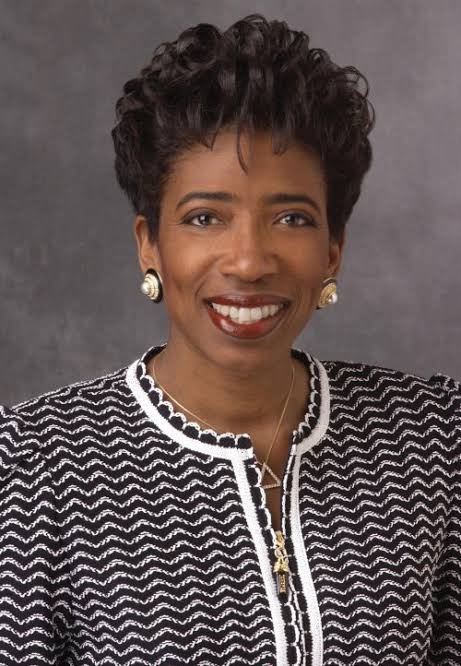 Women are the primary caretakers of children and elders in every country of the world.International studies demonstrate that when the economy and political organization of a society change, women take the lead in helping the family adjust to new realities and challenges.

Women had contributed greatly in the area of mass media.Women have contributed towards the progression of media within the society.Research has illustrated that in the present existence, women have rendered and keep rendering a very significant contributions towards the development of media.In films, radio and television programmes, women are employed and they are playing lead role, women are participating in advertisements of the products and services, women are attaining higher educational qualifications and are assuming different professional heights.

Accurate and proportional representation of women in social system has been shown to be important to long-lasting success of the human race. 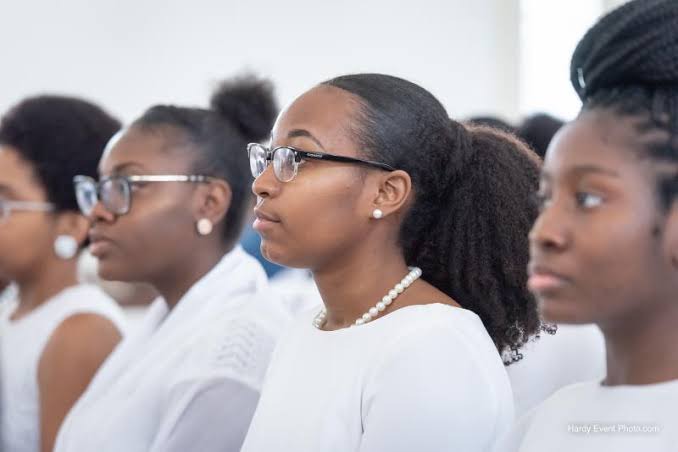 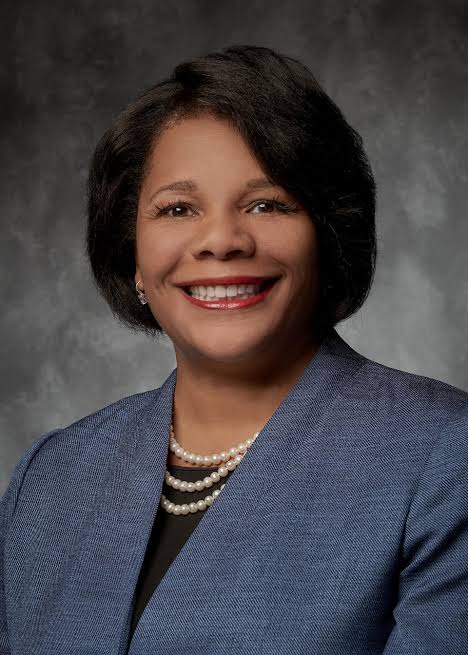